A New Story of Us

“Happiness: it’s what we all want. And contrary to the messages advertisers want us to believe, we cannot buy it. So how do we find happiness? We can start by looking at the way society is currently structured. Do our systems help all of us meet our human needs? Do they foster our sense of compassion? Is everyone treated fairly and justly? Are there widely established mechanisms for building relationships of trust? We can also look at our view of humankind. Do we hold a positive understanding of who we are and what we are here to do? Our short video “A New Story of Us” answers these questions, highlighting a path to the happiness and peace we’re all seeking.”

A New We – Ecological Communities in Europe

“A New We is a film about hope, alive in this world in ecological communities in Europe. Meet inhabitants of 10 communities creating unique lifestyles and solutions to social, ecological, and economic issues in this world. A New We inspires a new future of humanity and for all life on the planet. Witness passionate cooperation, persistent experimentation, and brave exploration into ecological living. Visit eight countries, to brand new and well established communities, large and small, spiritual to secular. Witness a wide diversity of what people are doing on the cutting edge of cooperation and sustainability!” 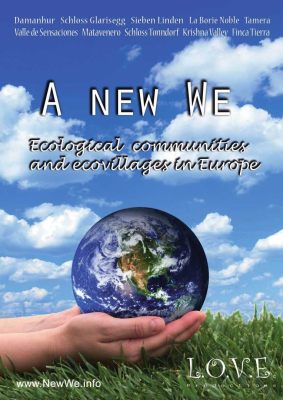 A Prayer for Compassion

Film: “A Prayer for Compassion is a feature length documentary that strives to inspire and encourage those already on a religious or spiritual path, to expand their circle of compassion to embrace all life, regardless of species, and make choices in alignment with this value. The film follows Thomas Jackson on a quest across America, that ultimately takes him to Morocco for the UN Climate Conference and throughout the Indian subcontinent to ask the question, “Can compassion grow to include all beings? and Can people who identify as religious or spiritual come to embrace the call to include all human and nonhuman beings in our circle of respect and caring and love?”” 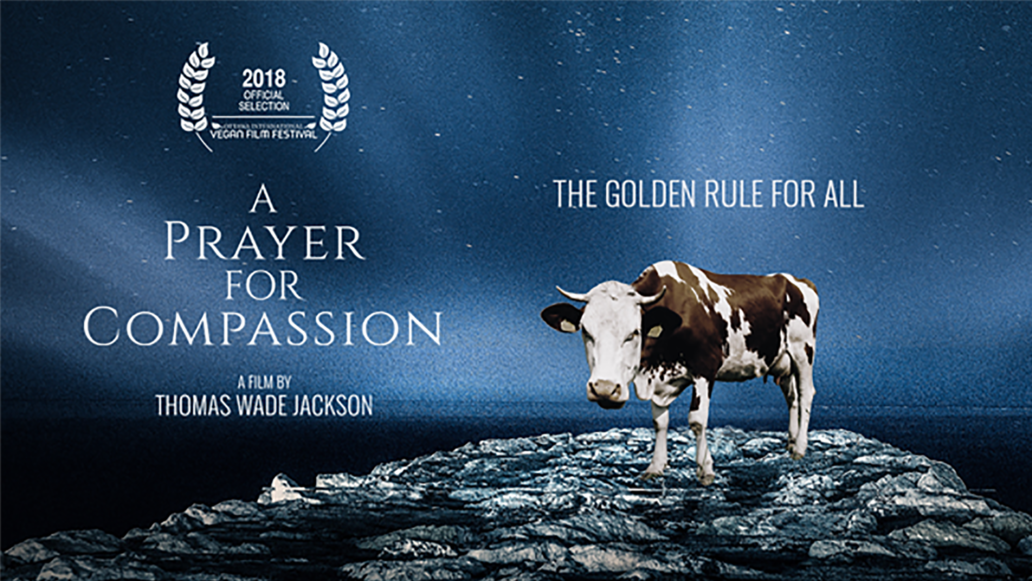 A response to typical comments vegans hear from non-vegans.

“A reasonable response to 60 questions and comments vegans typically hear from nonvegans. “

“A Simpler Way: Crisis as Opportunity is a feature-length documentary that follows a community in Australia who came together to explore and demonstrate a simpler way to live in response to global crises. Throughout the year the group built tiny houses, planted veggie gardens, practised simple living, and learned how to live in community.” 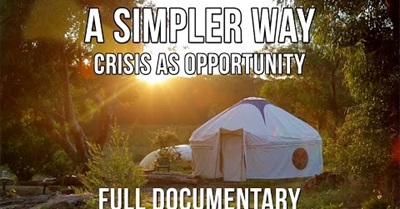 “I personally have been watching solar activity for many years now and have watched the activity gradually decrease. As a consequence, I began keeping a rough spreadsheet in summer 2016 as I watched activity begin to drop dramatically. So I have about 2 years of recorded data.”

“In this session, we examine a particular and very pragmatic strategy to veganize the world. We will examine how the world could become vegan without expecting people to go vegan right away and without having to talk exclusively about animal rights. The aim of this workshop is to help you think anew about strategy and to help you pick the best ideas and strategies for the current phase of our movement.”

A theory of nonviolent action: how civil disobedience works

Book: “In A Theory of Nonviolent Action, Stellan Vinthagen draws on these examples as well as a rich collection of other historical social events that represent nonviolence movements that combined resistance and constructive change. With this groundbreaking book, Vinthagen provides the first major systematic attempt to develop a theory of nonviolent action in decades, making this essential reading for anyone involved in the study of nonviolence movements.” 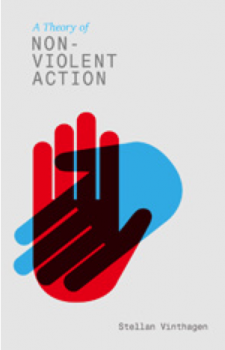 “A Well-Fed World is a hunger relief and animal protection organization chipping away at two of the world’s most immense, unnecessary and unconscionable forms of suffering… the suffering of people hungry from lack of food, and the suffering of animals used and abused for food. We have a positive, practical, and action-led approach that produces immediate assistance for those in need and structural change for lasting results.”

A world without wars and violence 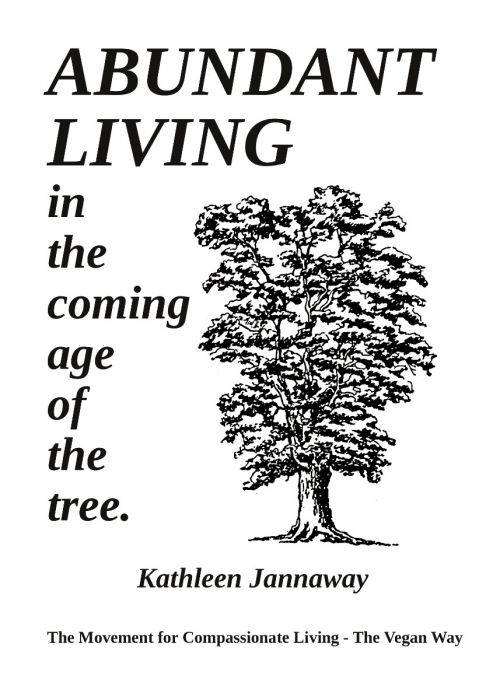 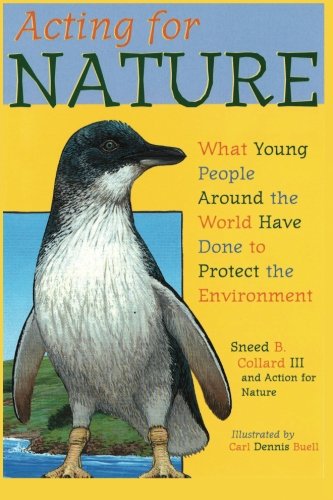