With thousands of hydropower dams planned across the globe, a new report from WWF and The Nature Conservancy demonstrates how we can solve the world’s climate and energy challenge without sacrificing our remaining free-flowing rivers and the diverse benefits they provide to people and nature.

Launched on the eve of the World Hydropower Congress in Paris, Connected and Flowing: A renewable future for rivers, climate and people details the transformations that are already underway and how the world can capitalize on these opportunities to achieve sustainable power systems.

Thanks to the plunging costs of solar power, wind generation and storage technologies – as well as significant advances in energy efficiency and grid management – it is now possible for the world to expand electricity generation to provide power to the billion people who currently lack access, while drastically reducing greenhouse gas emissions, and preserving tens to hundreds of thousands of kilometres of free-flowing rivers.

“We can not only envision a future where electricity systems are accessible, affordable and powering economies with a mix of renewable energy, we can now build that future,” said Jeff Opperman, WWF Freshwater Scientist and lead author on the report. “By accelerating the renewable energy revolution, we can secure a brighter future for people and nature with power systems that are low carbon, low cost and low impact.”

With contributions from multiple academics, the report found that accelerating the renewable revolution could prevent nearly 165,000 km of river channels from being fragmented, while still helping to limit global temperatures to below a rise of 1.5⁰ C. Along with tackling climate change, this would help slow the catastrophic decline in freshwater species populations, which have fallen by 83% since 1970.

Mark Lambrides, The Nature Conservancy’s Director of Energy and Infrastructure said: “A key recommendation of last week’s landmark global IPBES assessment was for governments to protect and restore river connectivity. Here we show how, for the first time, the renewable energy revolution offers an opportunity to plan for the right mix of renewable sources in power systems, while avoiding fragmenting rivers, potentially displacing communities and contributing to the loss of freshwater fisheries that feed millions.”

The report comes days after a global study published in Nature revealed that just 37% of the world’s longest rivers – those over 1000km long – remain free-flowing, with dams and reservoirs the leading cause of this connectivity loss. Planned hydropower dams threaten many of these remaining free flowing rivers.

Healthy free-flowing rivers deliver a number of critical ecosystem services. They support freshwater fish stocks that improve food security for hundreds of millions of people, deliver sediment that keeps deltas above rising seas, mitigate the impact of extreme floods and droughts, and prevent loss of infrastructure and fields to erosion.

By drastically reducing the total number of new hydropower dams – over 3,700 are currently on the drawing board, including large dams in Cambodia, Tanzania and Brazil as well as a series of smaller dams across the Balkans – greater investment in wind and solar could protect many critical rivers from being fragmented.

While the renewable revolution will not signal an end to hydropower development, it does herald a significant reduction in new dams and a shift towards low-impact projects, which support the expansion of solar and wind – such as retrofitting existing hydropower dams, adding turbines to non-powered dams, and off channel pumped storage.

The potential of utility-scale, low-impact wind and solar – on converted lands, such as agricultural and degraded land and rooftops – represents the equivalent of 17 times the renewable energy targets that countries have committed to under the Paris Climate Agreement and should allow almost all countries to achieve power systems that are low carbon, low cost, and low impact on nature. For example:

The report calls for governments to create competitive frameworks to accelerate the renewable revolution. Governments should also reassess their existing hydropower plans by factoring in the full value of rivers – including the ecosystem services they provide – and considering lower impact alternatives. Meanwhile developers and financiers should support more comprehensive planning to develop a pipeline of lower-risk projects.

“If we do not rapidly seize the opportunity to accelerate the renewable revolution, unnecessary, high-impact hydropower dams could still be built on iconic rivers such as the Mekong, Irrawaddy, and Amazon – and dozens or hundreds of others around the world,” said Opperman. “It would be a great tragedy if the full social and environmental benefits of the renewable revolution arrived just a few years too late to safeguard the world’s great rivers and all the diverse benefits they provide to people and nature.” 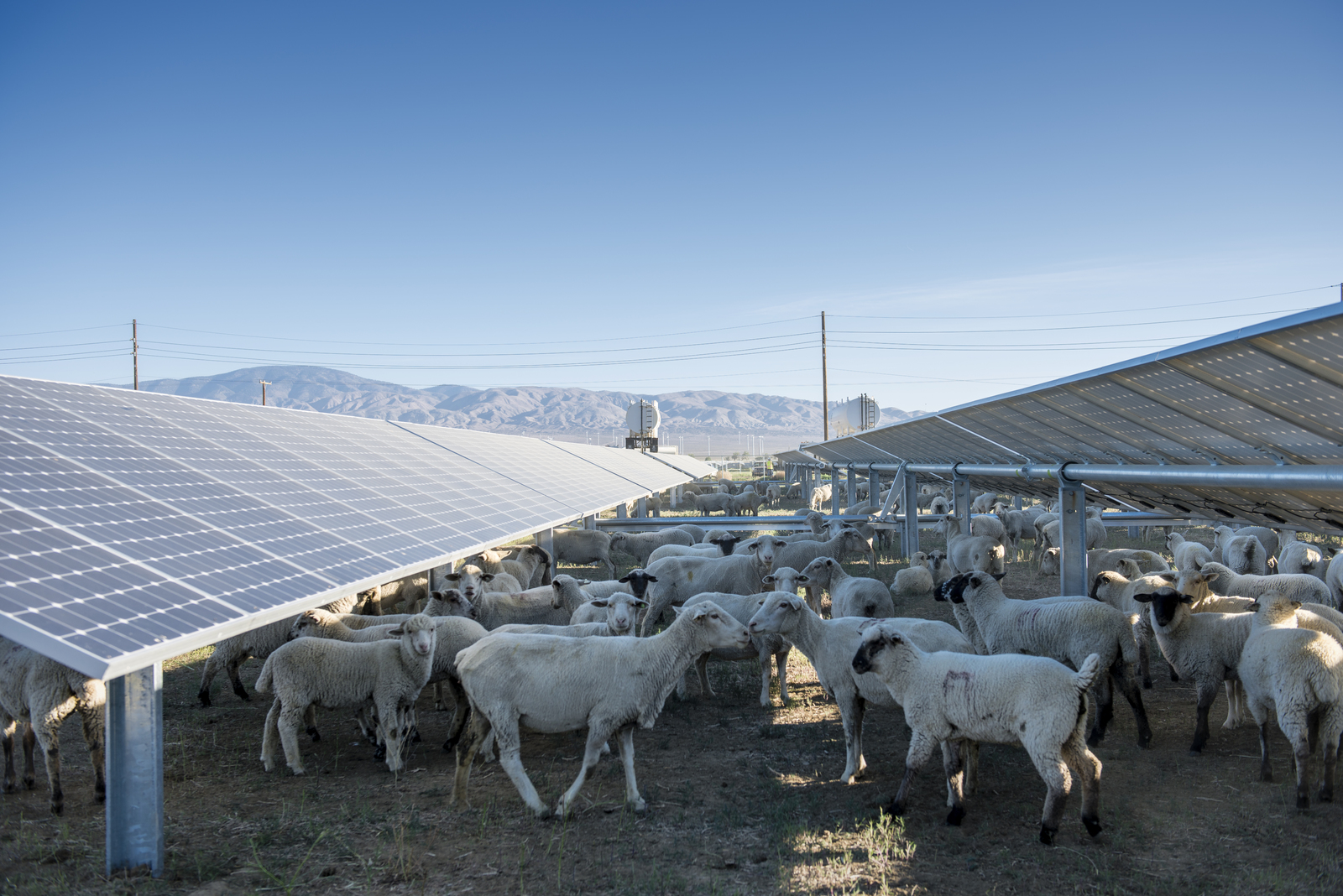 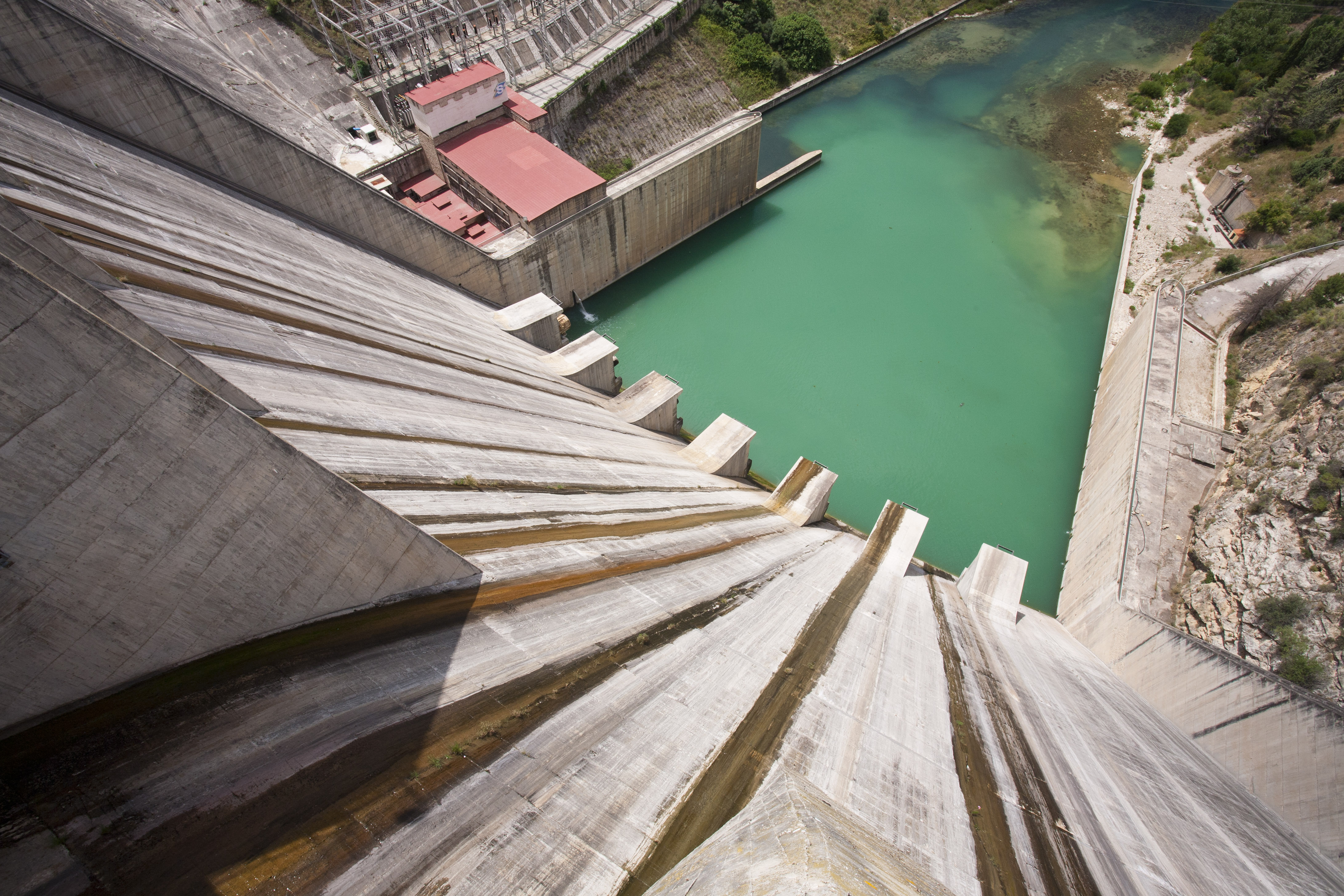 The Mass Extinction No One Is Talking About