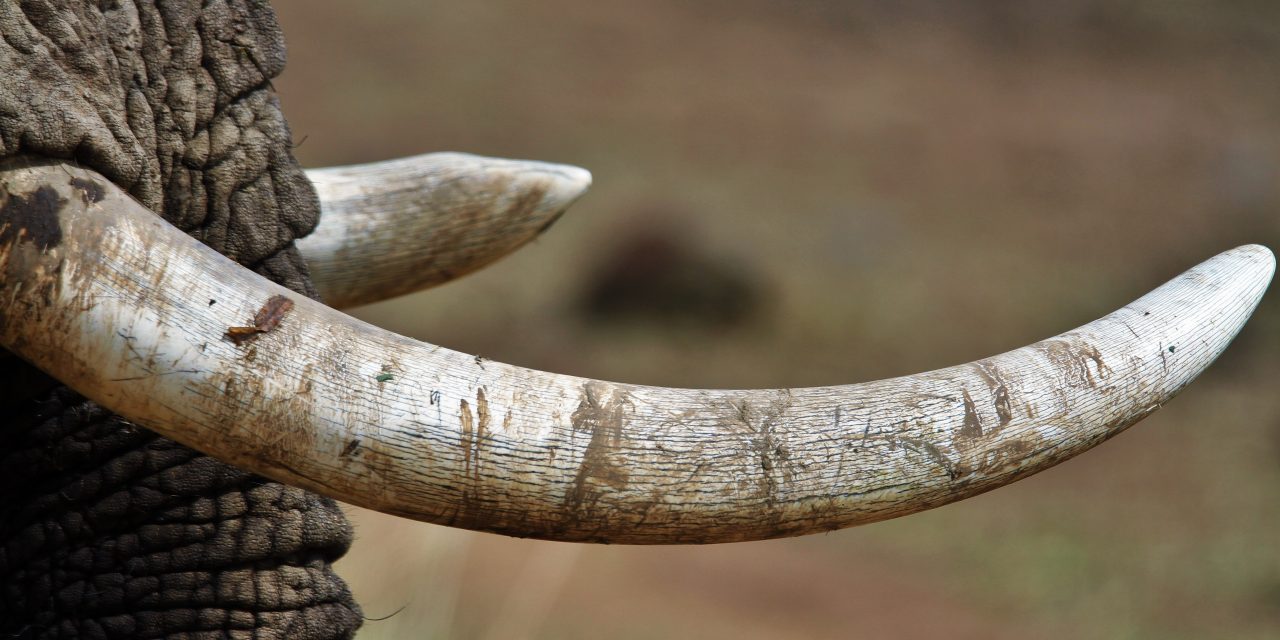 Every year, upwards of 50,000 elephants are killed for their ivory, while 1,000 rhinos are poached for their horns. Unsplash.

Upwards of 50,000 elephants are killed for their ivory each year.

Australia has announced it will ban the domestic trade of ivory and rhino horn, a decision that could help halt illegal global poaching and save the treasured animals for future generations.

The nation’s environment minister made the historic announcement during the meeting of the Convention on International Trade in Endangered Species of Wild Fauna and Flora (CITES) in Geneva.

This is an amazing win for us all to celebrate.
Together we can together we will! #4EverWild https://t.co/44tGixHJ2I via @abcnews pic.twitter.com/gym1GEjed2

A ban on importing ivory has existed in Australia since 1990. It is, however, legal to buy and sell ivory items domestically.

Animal rights activists claim Australia’s acceptance of domestic ivory sales has enabled and, in part, validated the illegal poaching of elephants overseas. They claim the thousands of ivory items traded in Australia each year are often not accompanied with proof of being authentic antiques — and could include newly poached ivory.

She argues it is undeniable that poachers use Australia as a ‘back door’ to get tusks and horns from the black market and into the hands of wealthy art dealers and buyers.

“As long as that trade is continuing, we’re going to continue to see the poaching of elephants and rhinoceroses in other parts of the world,” she said, according to the ABC. “In the last decade alone there have been some 322 imported and 79 exported ivory items that have been confiscated by Australian authorities.”

In early 2018, Singh called for a parliamentary committee to be established into Australia’s domestic ivory and horn trade.

Every year, upwards of 50,000 elephants are killed for their ivory, while 1,000 rhinos are poached for their horns, the International Fund for Animal Welfare states.

Ivory and horn products are in high demand in nations like China and Vietnam. They are often considered a luxury item — and many individuals hold the untrue belief that ivory and horns contain healing medicinal properties.

The parliamentary committee handed down a report last September calling on the government to abolish the domestic ivory and horn trade.

The committee made some suggested exemptions, including musical instruments containing 20% ivory or less and made before 1975, transactions between museums, and items deemed the ‘rarest and most important of their type.’

The full terms and conditions adopted by the ban is yet to be settled.

It is expected, however, that they will follow the committee’s recommendations.