Canada has banned venues such as aquariums and theme parks from keeping whales, dolphins, and porpoises in captivity for entertainment.

The new legislation, Bill S-203, passed the House of Commons today. “Canadians have been clear, they want the cruel practice of keeping whales and dolphins in captivity to end. With the passage of Bill S-203, we have ensured that this will happen,” Green Party Leader and Saanich – Gulf Islands MP Elizabeth May stated after the vote.

“The passage of Bill S-203 is a watershed moment in the protection of marine animals and a victory for all Canadians,” Rebecca Aldworth, Executive Director of Humane Society International Canada, said in a press release about the win. “Whales and dolphins don’t belong in tanks, and the inherent suffering these highly social and intelligent animals endure in intensive confinement can no longer be tolerated. We congratulate the sponsors of this bill and the Canadian government for showing strong leadership in responding to public will and sound science on this critical issue.”

Captive dolphins are trained to do things that aren’t natural

Whale And Dolphin Captivity In Canada

The victory will bring an end to the whale and dolphin captivity at Vancouver’s aquarium. It recently filed a lawsuit aiming to reverse a ban already in effect outlawing the captivity.

“[We absolutely believe in the value of whales and dolphins in engaging people. But you also have to be realistic, and it has gotten to the point where the debate in the community, with the lawyers, with the politicians … is debilitating our work on our mission,” CEO John Nightingale said in a statement last year.

Aquariums and theme parks like SeaWorld have been highly criticized for keeping cetaceans captive. The 2013 film “Blackfish” exposed the realities for captive whales and dolphins including controversial practices of wild dolphin and whale capture, and separating mothers and babies in captivity. Tilikum, the SeaWorld killer whale at the heart of the film, was diagnosed with a psychosis that led to him kill three of his trainers.

“We have a moral obligation to phase out the capture and retention of animals for profit and entertainment,” Bill sponsor Senator Wilfred Moore said, “Canadians are calling upon us to do better – and we have listened.” 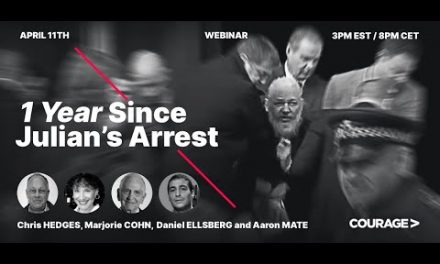