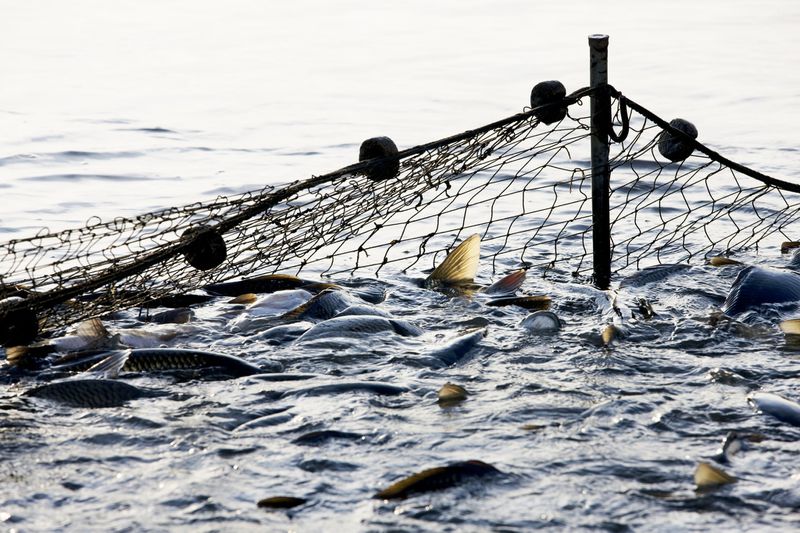 Why is it that so many people feel comfortable terrorizing fish? (iStock / Getty Images)

A colleague recently told me that although it’s been more years than he wanted to admit, he can still hear that dog’s scream.

He was at a lake near his home, and the bank was lined with boys fishing. One boy threw back his rod, attempted to hurl it as hard as he could, and instead hooked the golden retriever lying behind him in the nose. It’s easy to imagine the dog’s pain.

The story called to mind an anti-fishing ad that PETA once ran. It showed a dog pierced through the lip with a fishhook and read, “ If you wouldn’t do this to a dog, why do it to a fish?” After all, fish have highly sensitive lips, and some ichthyologists believe that the pain of being hooked would be even worse for them than for you, me or the dog. That’s why PETA is calling on people to cast aside all those warm, fuzzy grandpa-doing-something-benign-in-his-retirement feelings and embrace National Fish Amnesty Day.

On Sept. 22, when some people are celebrating National Hunting and Fishing Day by killing fish and woodland animals, PETA will be out there with leaflets, not rods or guns, encouraging everyone to choose activities like hiking and kayaking and let these highly sensitive animals off the hook, both literally and figuratively.

Why is it that so many people feel comfortable terrorizing fish? I believe that it requires an effort to relate to an individual who is covered with scales, has fins instead of limbs, and can breathe underwater but not above it. Fish are alien to us.

Yet we do know that fish are feeling individuals — like dogs, you and me — and a recent study has shown that they can even recognize their own reflections in a mirror, a feat we once thought was reserved for chimpanzees and humans. Fish are actually pretty remarkable. They communicate through a range of low-frequency sounds, use tools, learn to avoid predators by watching other fish and recognize fish with whom they’ve spent time.

And the word “school” doesn’t begin to describe the complexity of their living arrangements. Some favor small family units, others large hierarchical societies, but all fish rely on these aggregations as communal social centers where they can exchange information with one another.

Inquisitive, playful, cooperative and friendly — some fish follow divers around so they can be petted — it’s little wonder that Dr. Culum Brown, a biologist at Australia’s Macquarie University who studies fish cognition and personality, concluded that they belong in our “moral circle.”

Yet despite all this, every year, nearly 2.7 trillion fish around the world are impaled on hooks or dragged up from their watery homes in nets. And even if science hadn’t shown that they experience fear and feel pain, you only have to watch them thrash, gasp and struggle as they try to escape to know they suffer.

Not to be a spoilsport, but catch-and-release fishing is inhumane, too: Fish start suffocating as soon as they surface, their gills often collapse, and their swim bladder can rupture from the drastic change in pressure. Being handled disturbs their protective coating, leaving them weakened and vulnerable to disease and predators once they’re thrown back into the water. And anglers mangle them when they shove their fingers or pliers down their throats to retrieve the hook so they can reuse it to harass more fish.

Oh, and as if that weren’t enough, the psychological trauma of being violently displaced, injured and thrown around can cause fish to die of shock.

Well, if a fish is an animal too alien to care about, what about the turtles, birds, dolphins and other animals who also swallow or become entangled in the nearly 640,000 tons of fishing gear that are discarded or lost each year?

For all these reasons and many others, fish should be celebrated and respected, not harmed. National Fish Amnesty Day is the ideal time to start, so let’s show compassion for fish and all other animals by refusing to catch or eat them. And by the way, vegan tuna, vegan fish fillets and other vegan “taste-alikes” are available. They’re a great option if you still fancy that fishy taste but want to be kind to animals — including the scaly ones. 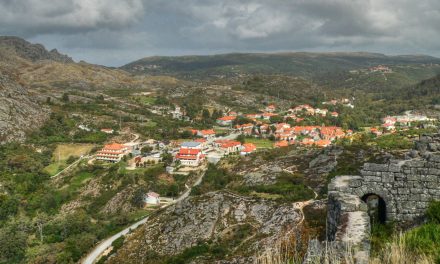