What Animals Are Thinking and Feeling, and Why It Should Matter | Carl Safina | TEDxMidAtlantic

Carl Safina takes us inside the lives and minds of animals around the world, witnessing their profound capacity for perception, thought and emotion, showing why the word “it” is often inappropriate as we discover “who” they really are. And yet, we are wiping out the very animals we should celebrate; we are the flood coming for Noah’s Ark. Carl leaves us with a difficult question: Do we have what it takes to let life on earth survive?

Carl Safina’s work has been recognized with MacArthur, Pew, and Guggenheim Fellowships, and his writing has won the Lannan Literary Award and the John Burroughs, James Beard, and George Rabb medals. He has a PhD in ecology from Rutgers University. Safina is the inaugural endowed professor for nature and humanity at Stony Brook University, where he co-chairs the steering committee of the Alan Alda Center for Communicating Science and is founding president of the not-for-profit Safina Center. He hosted the 10-part PBS series Saving the Ocean with Carl Safina. His writing appears in The New York Times, National Geographic, Audubon and other periodicals, and on the Web at National Geographic News and Views, Huffington Post, and CNN.com. Carl Safina’s writing shows how humanity is changing the natural world and what those changes mean for wildlife and for people.

This talk was given at a TEDx event using the TED conference format but independently organized by a local community. Learn more at http://ted.com/tedx 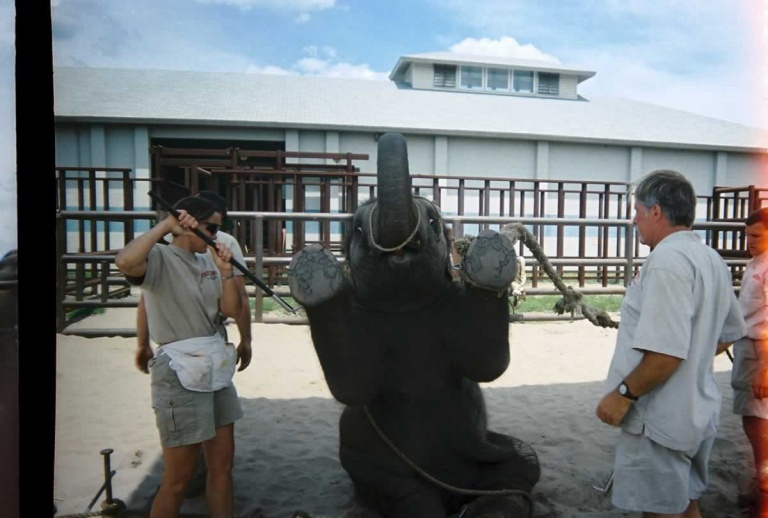 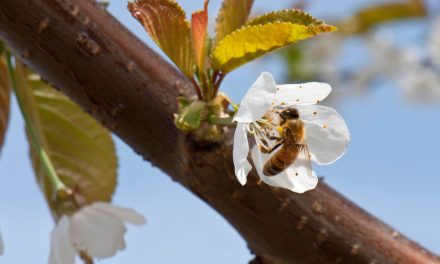