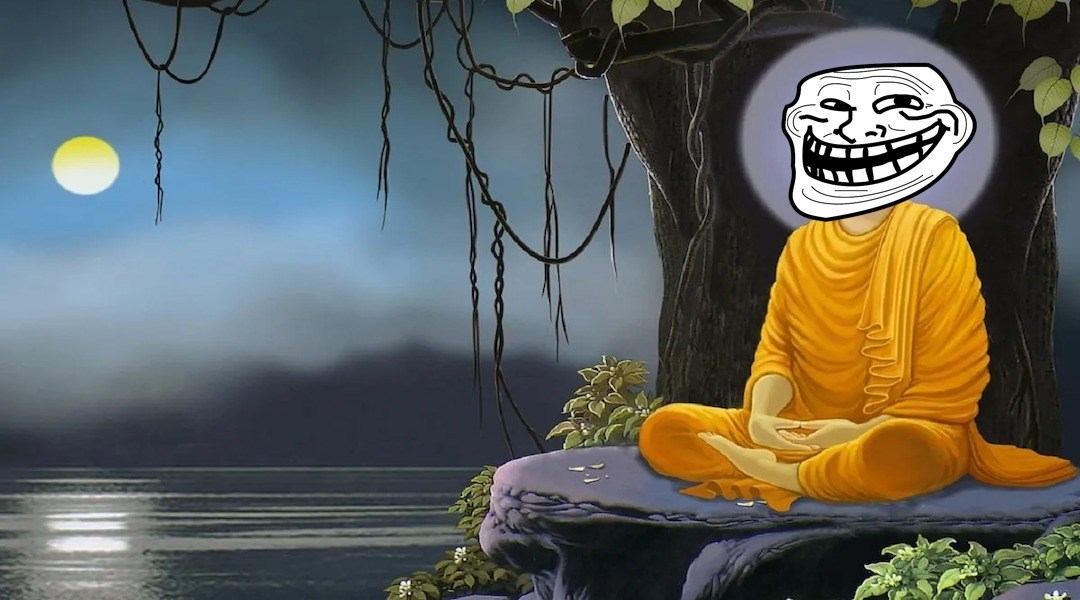 Zen Buddhism is full of stories about practitioners staring death in the face in order to cut through their mental habits and force a direct confrontation with the fundamental matter. Monks doing zazen on a cliff’s edge to keep themselves alert, rōshis telling frustrated students to kill themselves if they cannot achieve satori by next sunrise, students taking death vows if they fail to awaken within a given period of time, etc.

In Helen Tworkov’s Zen in America for example we are told of “the monk who sat with a stick of incense in one hand and a knife in the other and vowed to kill himself if he didn’t get enlightened by the time the incense burned out. As always—at least in the stories that are passed down—he got it just in time, pushed to the breaking point by the pain of the burning stub.”

In a very real sense, I think this is kind of what humanity is collectively doing to itself right now.

I don’t recommend taking any melodramatic death vows to attain enlightenment, or any harmful or life-threatening measures at all; such things are typically just pleasing to the very egoic structures we’re trying to see beyond when you enter into them deliberately, and thus defeat the entire purpose.

Still it’s hard not to notice that so many of the awakening stories we hear from enlightened masters sharing their experience involve moments of extreme existential crisis of one sort or another. Ramana Maharshi popped when gripped by a sudden fear of death, Eckhart Tolle while contemplating suicide, Byron Katie when a cockroach crawled over her foot during a debilitating depression in a squalid halfway house. In case after case we see people pushed deep within themselves by existential crises which force them to come to a true reckoning with reality.

And now we see humanity as a collective in its own existential crisis as the ecosystem in which we evolved moves toward collapse, nuclear-armed nations move ever closer to direct confrontation, and governments get more and more authoritarian while democracy and transparency continue to erode.

We are hurtling in the direction of dystopia and armageddon, and the powerful elites in the driver’s seat have made it abundantly clear that they have no intention of swerving from this trajectory. We cannot use democracy to turn this ship away from the iceberg because the “democracy” we’ve been given is a fake child’s steering wheel given to a toddler to play with so they can pretend they’re driving. Even direct revolutionary action is completely barred from us as long as we are being successfully propagandized into consenting to the status quo by the manipulations of mainstream and social media corporations.

So what can we do? What is the one exit we have allowed ourselves?

As near as I can tell, the only door we have left open to ourselves as a species is a mass-scale awakening. A collective shift out of our unhealthy relationship with mental narrative, and into a healthy one. A relationship with mental narrative where thoughts are no longer believed and identified with but rather used as tools for surviving and thriving. Where propaganda narratives are no longer reflexively imbued with the power of belief, because the egoic structures they’re designed to plug into just aren’t there anymore.

It’s fascinating, really. Somehow, some way, we’ve managed to trick ourselves into a situation where the only way for us to avert extinction is to realize on a mass scale the potential that sages have been pointing to for millennia. We’ve managed to perfectly troll ourselves into evolve-or-die time.

As if guided by some strange, deep wisdom, humanity has walked itself into a situation where it is holding the knife in one hand and the incense in the other, vowing to kill itself if it cannot attain collective enlightenment by the time the incense burns out.

We didn’t do it on purpose. We didn’t do it because our egos found it to be a gratifying crisis to put ourselves in. We just wound up here, by some bizarre miracle, completely out of left field. Something deep within us has put us in a position where we must necessarily rise to our full potential as a species or go the way of the dinosaur.

We are beginning to feel the burn of the incense. It will get hotter and hotter.

Will we pop? Will we wake up? I don’t know; we either will or we won’t. But for the moment I can’t help but stare in awe of humanity’s crazy wisdom for getting itself into this mess. 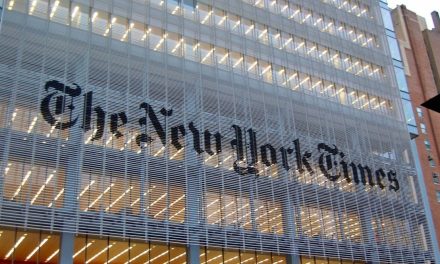