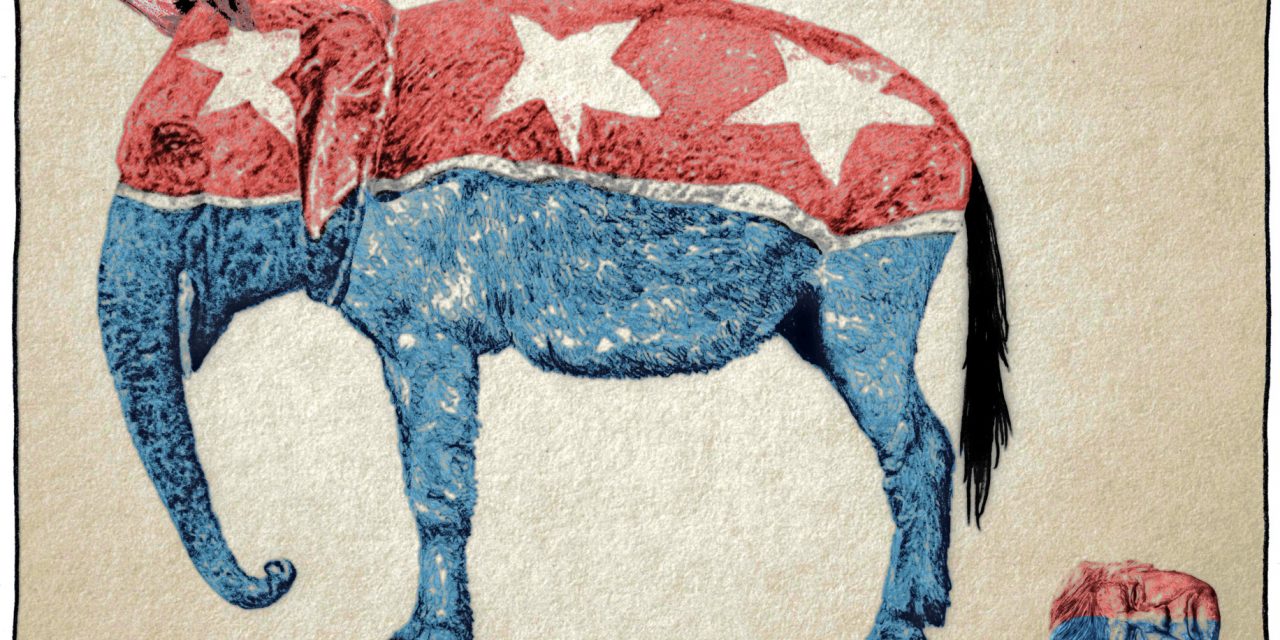 The Democratic Party and its liberal supporters are perplexed. They presented hours of evidence of an impeachable offense, although they studiously avoided charging Donald Trump with impeachable offenses also carried out by Democratic presidents, including the continuation or expansion of presidential wars not declared by Congress, exercising line-item veto power, playing prosecutor, judge, jury and executioner to kill individuals, including U.S. citizens, anywhere on the planet, violating due process and misusing executive orders. Because civics is no longer taught in most American schools, they devoted a day to constitutional scholars who provided the Civics 101 case for impeachment. The liberal press, cheerleading the impeachment process, saturated the media landscape with live coverage, interminable analysis, constant character assassination of Trump and giddy speculation. And yet, it has made no difference. Public opinion remains largely unaffected.

Perhaps, supporters of impeachment argue, they failed to adopt the right technique. Perhaps journalists, by giving voice to opponents of impeachment—who do indeed live in a world not based in fact—created a false equivalency between truth and lies. Maybe, as Bill Grueskin, a professor at the Columbia University Journalism School, writes, impeachment advocates should spend $1 million to produce a kind of movie trailer for all those who did not sit through the hours of hearings, to “boil down the essentials of the film” and provide “a quick but intense insight into the characters, setting the scene with vivid imagery—to entice people to come back to the theatre a month later for the full movie.” Or perhaps they need to keep pounding away at Trump until his walls of support crumble.

The liberal class and the Democratic Party leadership have failed, even after their defeat in the 2016 presidential election, to understand that they, along with the traditional Republican elites, have squandered their credibility. No one believes them. And no one should.

The problem is not messaging. The problem is the messenger. The mortal wounds inflicted on our democratic institutions are bipartisan. The traditional Republican elites are as hated as the Democratic elites. Trump is vile, imbecilic, corrupt and incompetent. But for a largely white working class cast aside by austerity and neoliberalism, he at least taunts the elites who destroyed their communities and their lives.

The shakedown that Trump clumsily attempted to orchestrate against the president of Ukraine in the hope of discrediting Joe Biden, a potential rival in the 2020 presidential election, pales beside the shakedown orchestrated by the elites who rule over America’s working men and women. This shakedown took from those workers their hope and, more ominously, their hope for their children. It took from them security and a sense of place and dignity. It took from them a voice in how they were governed. It took from them their country and handed it to a cabal of global corporatists who intend to turn them into serfs. This shakedown plunged millions into despair. It led many to self-destructive opioid, alcohol, drug and gambling addictions. It led to increases in suicide, mass shootings and hate crimes. This shakedown led to bizarre conspiracy theories and fabrications peddled by a neofascist right wing, deceptions bolstered by the lies told by those tasked with keeping the society rooted in truth and verifiable fact. This shakedown led to the end of the rule of law and the destruction of democratic institutions that, if they had continued to function, could have prevented the rise to power of a demagogue such as Trump.

There is zero chance Trump will be removed from office in a trial in the Senate. The Democratic Party elites have admitted as much. They carried out, they argue, their civic and constitutional duty. But here again they lie. They picked out what was convenient to impeach Trump and left untouched the rotten system they helped create. The divisions among Americans will only widen. The hatreds will only grow. And tyranny will wrap its deadly tentacles around our throats. 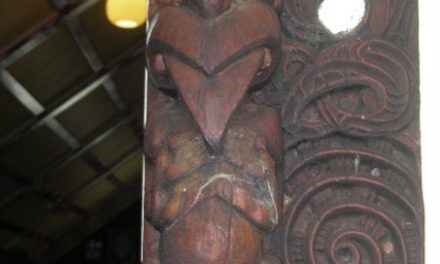