We Are the Terrorists 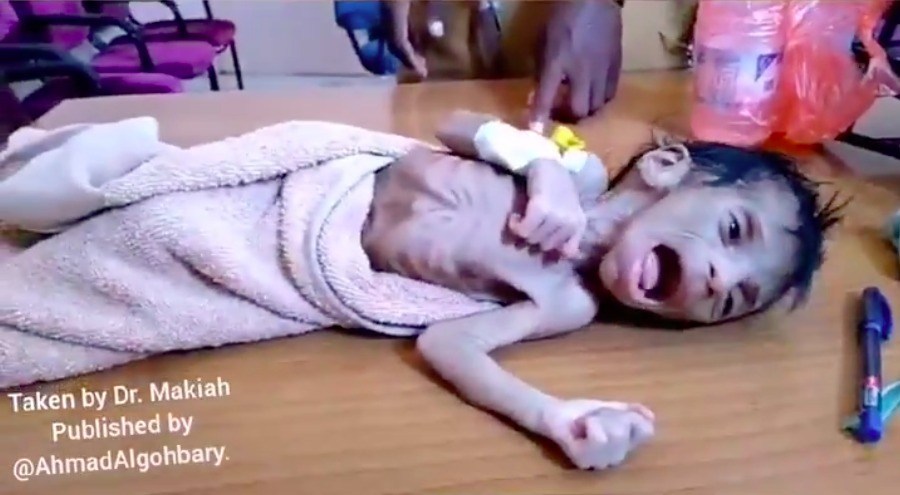 The Trump administration is reportedly close to moving the Houthi rebels in Yemen onto its official list of designated terrorist organizations with the goal of choking them off from money and resources. The head of the UN’s World Food Program along with many other experts caution that this designation will prolong the horrific war which has claimed over a quarter million lives and create an impenetrable barrier of red tape stopping humanitarian aid from getting to the Yemeni people.

The United Nations conservatively estimates that some 233,000 Yemenis have been killed in the war between the Houthis and the US-backed Saudi-led coalition, mostly from what it calls “indirect causes”. Those indirect causes would be disease and starvation resulting from what UN Secretary-General Antonio Guterres calls “the worst famine the world has seen for decades”.

When people hear the word “famine” they usually think of mass hunger caused by droughts or other naturally occurring phenomena, but in reality the starvation deaths we are seeing in Yemen (a huge percentage of which are children under the age of five) are caused by something that is no more natural than the starvation deaths you’d see in a medieval siege. They are the result of the Saudi coalition’s use of blockades and its deliberate targeting of farms, fishing boats, marketplaces, food storage sites, and cholera treatment centers with airstrikes aimed at making the Houthi-controlled parts of Yemen so weak and miserable that they break.

In other words, the US and its allies have been helping Saudi Arabia deliberately kill children and other civilians on mass scale in order to achieve a political goal. Which would of course be a perfect example of any standard definition of terrorism.

Heartbreaking!
I never imagined that one day I will see children like this in #Yemen! 😭
This child is from #Hajjah governorate. He is suffering from severe acute malnutrition(SAM).#YemenCantWait. pic.twitter.com/k0eEWTnxnl

We are the terrorists. Saudi Arabia, the US, the UK, Australia, Canada, France and every other nation which has facilitated the horrific mass atrocity in Yemen–this tight globe-spanning power alliance is a terrorist organization the likes of which the world has never seen before. The unfathomably savage and bloodthirsty US empire designating the Houthis as a terrorist organization is the least funny joke that has ever been told.

We are the terrorists. I say “we” instead of our governments because if we are honest with ourselves, we as a civilian population are complicit in this slaughter. The horrors in Yemen are without question the worst thing that is happening in the world right now, yet they comprise barely a blip in our social consciousness. The overwhelming majority of us have seen the pictures and videos of starving Yemeni children, thought something along the lines of “Oh a famine, that’s so sad” and gone back to thinking about sports or whatever other insipid nonsense occupies most of our attention.

We are the terrorists. Yes it is true that we have been propagandized into our complicity with this terrorism and if the news media were doing its purported job Yemen would be front and center in our attention, but we are still complicit. We are still participating in it, still living in a society that is woven of the fabric of slaughter and brutality without rising up and using the power of our numbers to force a change. Just because you are unaware that you sleep on a bed of butchered children doesn’t mean you’re not lying in it.

At least 233,000 Yemenis have died in the US-UK-Saudi war on their country, in a new (conservative) United Nations estimate.

This criminal war started in March 2015 (under Obama, then expanded by Trump), and continues today, with little media coveragehttps://t.co/up2PJajURj

We are the terrorists. But we don’t need to be.

We can begin waking up together. Waking up our friends and neighbors, spreading consciousness of what’s going on, raising awareness of the horrors our governments are perpetrating in Yemen and in other nations in the name of imperialist domination, helping each other see through the veils of propaganda to how much life and how many resources are being spent on inflicting unspeakable acts of terror upon our world instead of benefiting humanity.

The US government could force an end to the horrors in Yemen almost immediately if it really wanted to. If maintaining unipolar hegemony were suddenly advanced by giving the Houthis victory in Yemen instead of fighting to ensure Washington-aligned rule, the Saudis would withdraw and the war would be over within days. We could make this happen if we could spread enough awareness of the reality of what’s happening in Yemen.

Real Journalists Would Grill Biden On Yemen At Every Opportunity

Biden campaigned on ending the war. He should therefore be pushed on that issue constantly, at every interview and press conference. There's no legitimate reason for this not to happen.https://t.co/5i0VRblTiR

Break the silence on Yemen. Pressure Biden to fulfil his campaign pledge to end the war which was initiated under the Obama-Biden administration. Oppose US imperialism. Weaken public trust in the mass media which refuse to give us a clear picture of what’s going on in the world. Help people realize that their perception of reality is being continually warped and distorted by the powerful.

We end our role in the terrorism of the empire by awakening the citizens of that empire to its acts of terror. 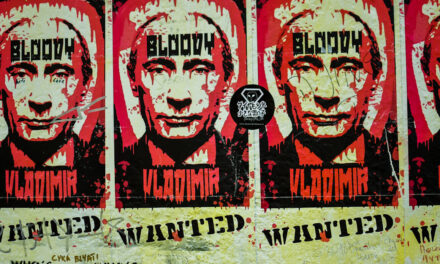