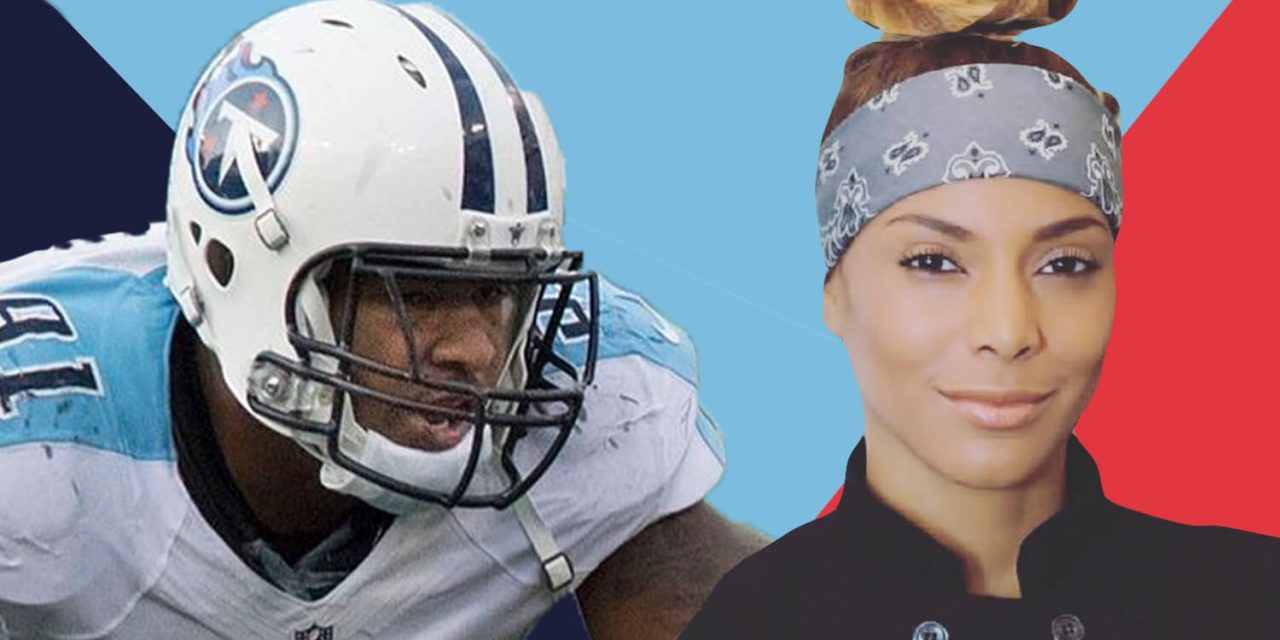 Vegan chef Charity Morgan has helped 15 athletes from NFL team the Tennessee Titans to adopt a plant-based meal for the health benefits.

Fifteen Tennessee Titans players have adopted a plant-based diet to improve their athletic performance. Vegan Chef Charity Morgan, who has more than 15 years experience and a culinary degree from Le Cordon Bleu College of Culinary Arts, provides food for the team.

Initially, just one Titans member, Charity’s husband and former linebacker Derrick Morgan, followed a plant-based meal plan. However, the number has grown to include linemen, receivers, and specialists in the team. The team members were inspired to try vegan food after seeing Derrick make the swap more than a year ago.

“When they realized that their production didn’t go down, their stats didn’t go down, they didn’t die on the field, they were like ‘sign me up’ because the food already looks and smells good,” Charity told ESPN. “Last year was a test run for a lot of the guys to realize you can be plant-based and successful.”

Vietnamese Vermicelli with Lemongrass ‘Beef’ • What’s so special about this bowl is me and my girl @lifebyvegann nailed the “fish” sauce! It taste just like the original; salty, sweet tangy. This was possible by using KELP POWDER! This bowl gave me life because I’m so obsessed with Vietnamese food • Served with smoked tofu Spring Rolls and peanut sauce. • Toppings: Romain Cucumbers Carrot Peanuts Mung Bean Sprouts Mint Leaves Purple Basil Cilantro Lime

Overcoming the preconceived notions is the biggest part,” Derrick said. “I was a part of it. I used to believe athletes had to eat meat to maintain play, then I educated myself.”

“A lot of stereotypes are being debunked with the Titans,” Charity added.

Initially, Pro Bowl defensive tackle Jurrell Casey feared ditching animal products would negatively impact his athletic performance. However, Casey, along with other NFL players, now praise a plant-based diet for helping to speed up recovery, reduce inflammation, and boost energy levels. “It’s been good. I still love it. I feel great,” Casey said. “It helps me keep my weight down, too, because it can get too high in offseason as I eat a little bit more.”

Linebacker Wesley Woodyard added that he no longer feels sluggish after eating plant-based, unlike how he frequently did when consuming meat-heavy dishes.

The Titans are not the only athletes enjoying the health benefits of a vegan diet. Plant-powered endurance athlete Conor Devine adopted a plant-based diet in order to combat his painful multiple sclerosis symptoms. He is now a regular competitor in Ironman events. Vegan surfer Tia Blanco recently won a major Puerto Rican surfing competition. Four-time Formula One champion Lewis Hamilton has credited his vegan lifestyle for his success in the physically demanding sport. 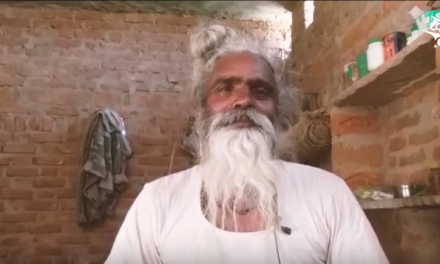