Rising temperatures have sped up the melting of West Antarctica’s ice fivefold in the past 25 years, resulting in a quarter of the region’s glaciers being classified as unstable, according to a new study published in the journal Geophysical Research Letters.

Parts of the West Antarctic Ice Sheet have thinned by as much as 400 feet since 1992, with some of the most dramatic changes happening to the Pine Island and Thwaites glaciers. According to Earther, West Antarctica has shed enough ice over the past quarter-century to fill Lake Erie 12 times over.

The study, led by scientists at the University of Leeds in the UK, used more than 800 million satellite measurements of Antarctic ice height taken between 1992 and 2017. Those measurements provide a detailed picture of ice loss and snow accumulation.

“We can see clearly now that a wave of thinning has spread rapidly across some of Antarctica’s most vulnerable glaciers, and their losses are driving up sea levels around the planet,” Andy Shepherd, director of the UK Center for Polar Observation and Modeling and lead author of the new study, said in a statement. “Altogether, ice losses from East and West Antarctica have contributed 4.6 mm to global sea level rise since 1992.”

West Antarctica is warmer and at a lower elevation than the far larger polar plateau of East Antarctica. Should all the ice in West Antarctica melt, global sea levels would rise by 17 feet. Most of East Antarctica, which holds enough ice to raise sea levels by more than 170 feet, is largely still considered stable, but parts of the eastern portion of the continent are beginning to experience some major melting. 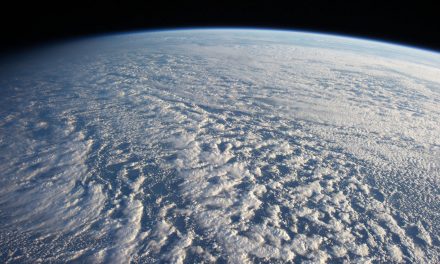 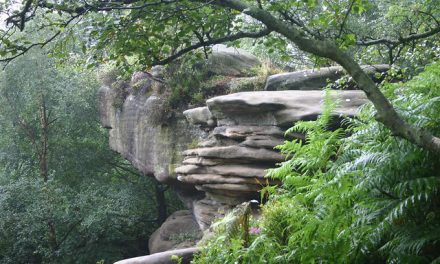