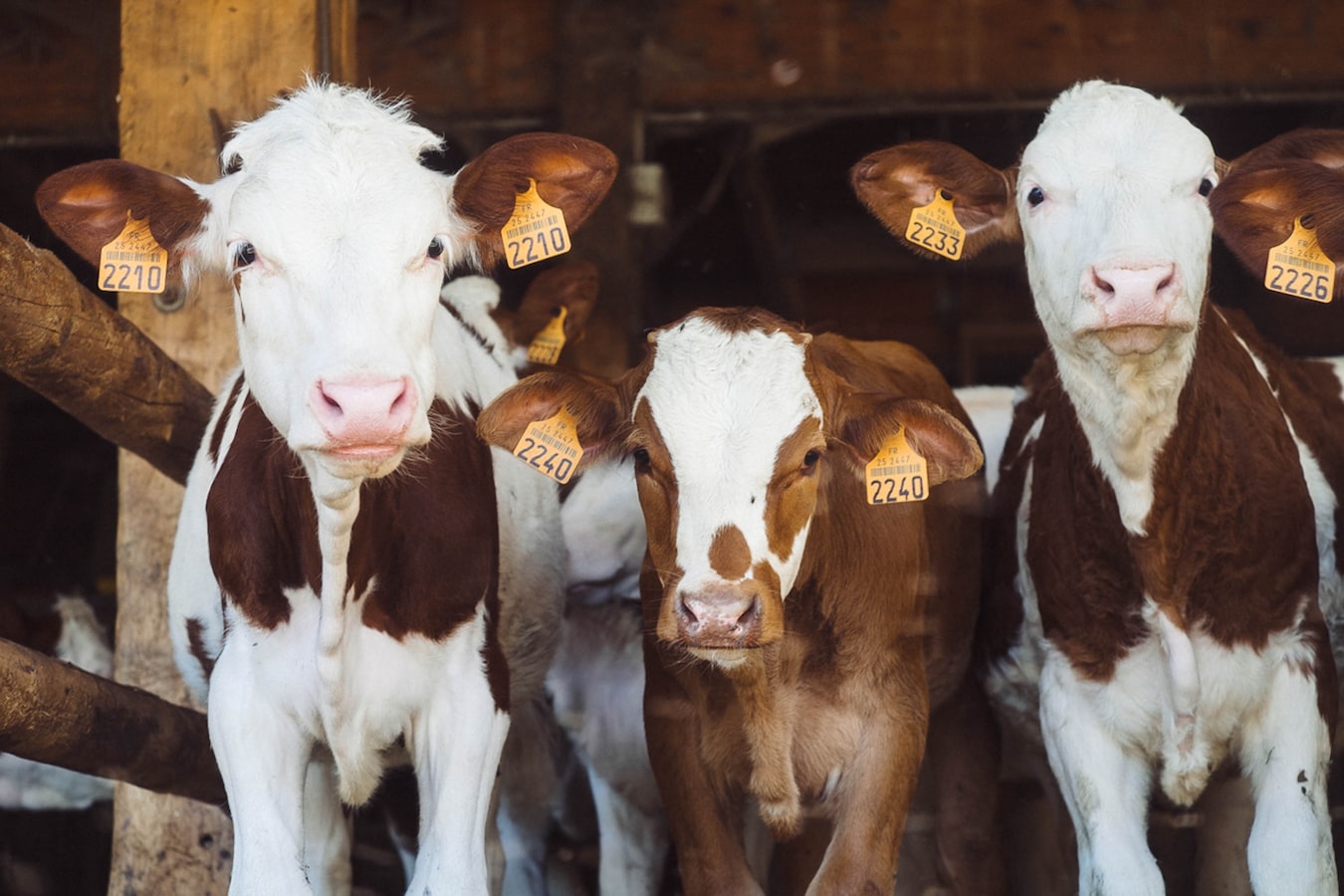 Photo by Annie Spratt on Unsplash

A new UN environmental report, which found that around 1 million species are at risk of extinction, puts much of the blame on animal agriculture, saying that the meat industry has a “particularly heavy impact”.

Of all the major causes of biodiversity loss listed by the report (such as destruction of forests and wetlands, overfishing, climate change and pollution), animal agriculture is the primary cause of the deterioration. Fortunately damage caused by animal agriculture may be the easiest to reduce, because most animal products can be replaced by plant products with a much lower environmental footprint. For this change to be successful, it will require environmental organisations and governments to strongly promote plant based diets.

The report also found that

Note that the 18% figure for greenhouse gas emissions from animal agriculture is determined using a 100 year GWP time frame to compare methane and carbon dioxide. Using a 20 year time frame (much more relevant to the current climate emergency), the figure is about 50%. That is, about half of the world’s greenhouse gas emissions are due to the animal agriculture industry.

The report also lists climate change, pollution and invasive species as damaging to nature, but these have had a relatively low impact compared to the surge in agriculture (mainly animal agriculture) and fishing which are the primary causes of the deterioration.

It suggests “improvements in consumption patterns can likely be achieved by reducing subsidies for animal-based products, increasing those for plant-based foods, and replacing ecologically-inefficient ruminants (e.g., cattle, goats, sheep). Research and development of plant-based meat substitutes is also a growing phenomena and potential solution.” It also suggests that meat prices are kept artificially low.

The report mentions that one of the drivers for higher meat consumption is its promotion via advertising, which promotes images of identity, such as masculinity and national and cultural identity. “Given the central role of advertising and marketing in boosting production, policies might seek to rein in the reach of advertising, particularly to children and for resource-intensive products” (such as animal products). The report suggests that regulating the advertising of animal products could reduce their consumption and hence improve the sustainability of food.

While the report does not call for a vegan diet (with some scenarios calling for 50% less meat), it suggests that the less meat, dairy and egg in a diet, the better for the environment and for health. Regarding the environment, the best future scenario beneficial for biodiversity envisioned by the report includes “a shift in diet towards less meat.” It also states that “significant reduction in consumption of meat and eggs means that less agricultural production would be required, thus reducing associated biodiversity loss.” Regarding health, the report notes that “diet related disease is the leading cause of premature mortality.” and “increased consumption of fruits and vegetables is associated with reductions in various diseases such as cardiovascular disease.”

In other words, the report is consistent with a vegan world in countries and localities where that is possible.