A study from Stanford University reveals the interconnectedness of politics and the environment (video below).

As the global climate crisis worsens, so will armed conflicts. This depressing conclusion was made in a studypublished June 12 in the journal Nature. It brought together a panel of experts from various disciplines (economics, political science, environmental science, etc.) to analyze the threat that climate change poses to global security; the outcome does not look good.

If the planet warms by 4 degrees Celsius – the current direction in which we’re headed, unless governments step up significantly their efforts to fight greenhouse gas emissions – the study says that “the influence of climate on conflicts would increase more than five times, leaping to a 26 percent chance of a substantial increase in conflict risk.”

Climate change affects crop stability, food production, animal survival, access to drinking water, and equality among societies. It can crush a local economy in a single season, creating financial strain, which then leads to increased violence.

While climate change alone may not spell destruction for a particular nation, it exacerbates problems that may already exist in many places, such as low socioeconomic development, an oppressive government, and recent history of violent conflict. These, the researchers say, are more of a risk to civil stability than climate change on its own.

Syria is one example of this. A 2015 report from the Pentagon pointed to a terrible drought – the worst in 500 years – that forced thousands of Syrians out of their rural homes and into the cities. This migration contributed to the instability, which then turned into the devastating war that continues to this day.

The U.S. government has called climate change a ‘threat multiplier,’ saying it’s a factor that could “tip into violence those states already staggering under the weight of other problems” (via Inside Climate News). Global leaders would be wise to take this into consideration. From the study’s press release:

It is an alarming yet important report. Learn more in the short video below. 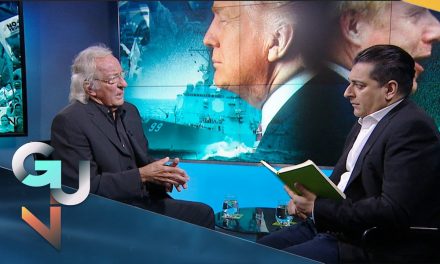 John Pilger: We Are in a WAR SITUATION with China! 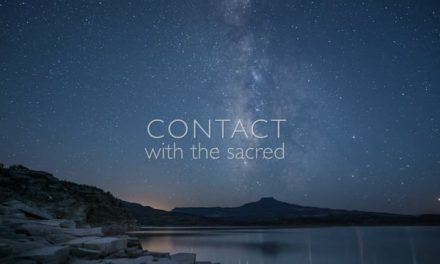