Fresh studies have again confirmed a vital fact about global warming: human activity is its cause. Science questions its own findings, which is why we should trust it.

LONDON, 29 May, 2019 − British scientists have re-asserted an essential reality about global warming: human activity, not slow-acting and so far unidentified natural cycles in the world’s oceans, is its cause.

That activity – including ever-increasing combustion of fossil fuels as well as the devastation of the natural forest – is enough to account for almost all the warming over the last century.

Researchers from the University of Oxford report in the Journal of Climate that they looked at all the available observed land and ocean temperature data since 1850.

They matched this not just with greenhouse gas concentrations but also with records of volcanic eruptions, solar activity and air pollution peaks – all of which affect temperature readings.

“This sounds boring, but sometimes boring results are important”

And their analysis once again confirms a finding first proposed in the 19th century by the Swedish Nobel Laureate Svante Arrhenius: that greenhouse gases are enough to explain the big picture of a slowly but inexorably heating world. Slow-acting global oceanic cycles would have had little or no influence.

“Our study showed there are no hidden drivers of global mean temperature. The temperature change we observe is due to the drivers we know,” said Friederike Otto of Oxford’s Environmental Change Institute.

“This sounds boring, but sometimes boring results are important.”

Studies of this kind are a reminder of why science may, ultimately, be trusted: it takes nothing for granted. Researchers tend to go back and question their own and each other’s published conclusions. In the case of climate research, this has become almost a nervous tic.

But it is necessary because climate science in particular remains a work in progress: we live in a crowded, dynamic world and the evidence is always untidy and sometimes confusing, the interpretation of the data potentially subject to bias, and above all each conclusion is bedevilled by the question: is there something – some feedback, some factor, some actor – nobody has yet spotted?

So studies that confirm the big picture are always welcome, especially one that says: we can find no unknown factors. That is why boring results are important. It means that what humans do will change the outcome.

“In this case, it means we will not see any surprises when these drivers – such as gas emissions − change,” said Dr Otto.

“In good news, this means that when greenhouse concentrations go down, temperatures will do so as predicted; the bad news is there is nothing that saves us from temperatures going up as forecasted if we fail drastically to cut greenhouse gas emissions.” − Climate News Network 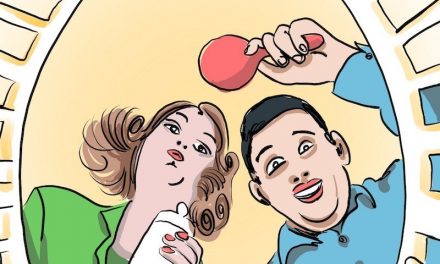 Why Everything is Fu**ed 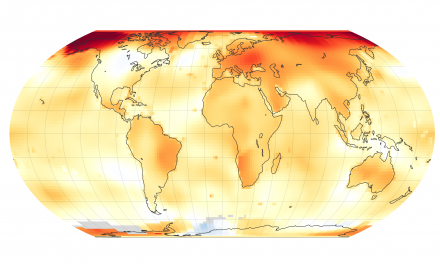