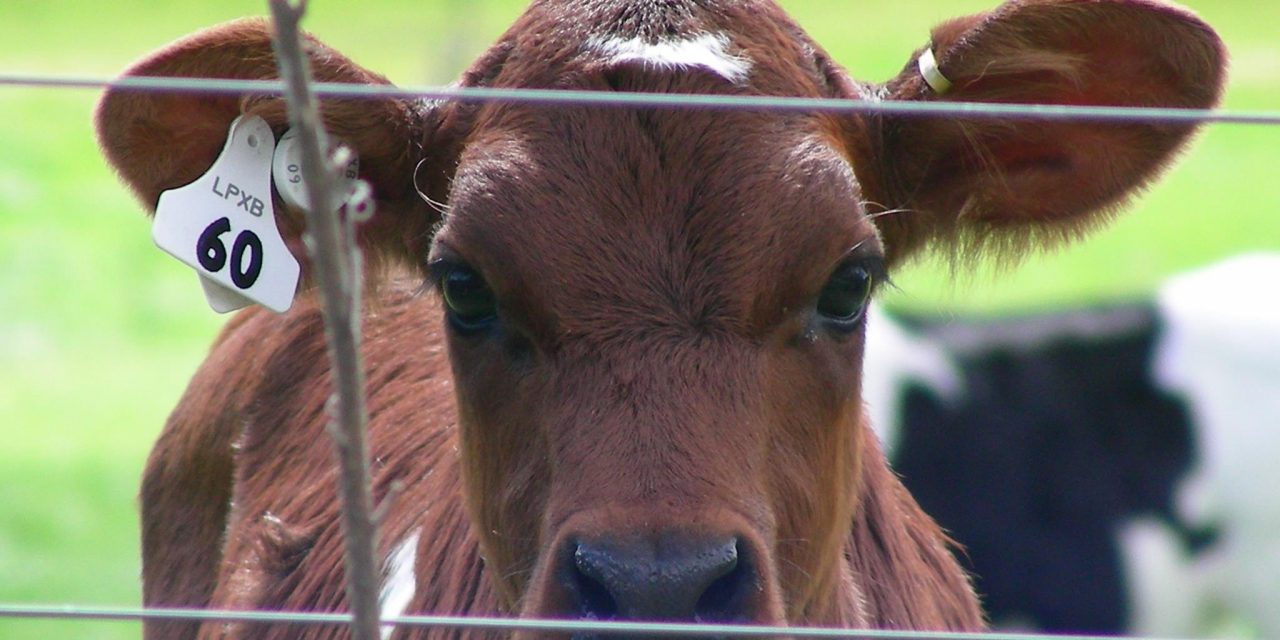 The Zero Carbon Bill was released by the New Zealand Government on the 8th May, 2019 and everyone has an opinion on it.  Will it be any good for us, the biodiversity we cherish and the planet? The jury is definitely out on that one as scientists, academics, economists, politicians and everyday activists like me try to figure out what it will mean.

Its intention is to get New Zealand on a pathway of no more than 1.5C warming, in a way which includes all sectors.  Although one of the most controversial aspects of the bill is the way the short (methane) and long (carbon dioxide & nitrous oxide) gases are being treated differently. Some are saying it’s a softer approach to methane, others saying the agricultural sector is being left to do all the work.

The bill will also establish an independent Climate Change Commission to provide expert advice and monitoring. This is intended to keep successive governments on track to meeting long-term goals. Great! This is what I submitted on, however, it seems there is still room for the government of the time to make changes and decisions to the Act when in place.  Not so great.

It does, however, require governments to be setting regular budgets as stepping stones to achieve the targets and to set mitigation plans in place.  Great again! Plans with teeth that hold business and polluters, as well as government accountable have been missing from this space for a long time.

Big players like Beef & Lamb NZ (B+LNZ) and DairyNZ agree with the net zero targets for all other greenhouses gases but not so much for the methane targets.  B+LNZ are planning on hard opposition to this, on the basis that ‘what the government is asking agriculture to do is to cool the planet while fossil fuel emitters only have to contribute no additional warming beyond the 1.5c increase agreed in Paris’. While DairyNZ is sounding more positive about the 10 percent by 2030, even encouraging but also concerned about the 2050 targets.

There was always going to be this opposition, the agricultural sector in New Zealand has had a free ride in this regard for a very long time.  Remember how they weren’t included in the Emissions Trading Scheme?

I feel for farmers though, because methane does present some hairy issues.  For one, even though it doesn’t last as long as other GHG’s, its warming effect can be up to 86 times more damaging to our environment.  The other issue is trees don’t absorb methane like they do CO2, so the farmers, like the rest of us, can’t plant our way out of this.  Some are saying the only way to achieve the targets is through reducing stock levels by half.

If one of the longer term outcomes of this is smaller herds, this has to be a good thing?

It’s never been a secret that smaller herds are better for the farmer (less stress), for the environment (less feed, emissions and runoff), and for the cows (more to eat).  I can say that with confidence, without even understanding the productivity increases to the extent of others like Rod Oram who does and discusses in his piece Time to Shout for a Better Climate Law and Jeanette Fitzsimons in A comment on methane targets.

It feels like New Zealand is on the brink of something meaningful.  Has the bill gone far enough? I guess we won’t know until we see the plans start to shake out of the next stages.  There is a lot a work to do in many sectors, agriculture is just one.

Transport is another major contributor to our national emissions profile, approximately 20 percent.  New Zealand cities and towns will need to go through substantial shifts in investment, infrastructure, and behaviours regarding how we move about.  We are a car heavy and reliant society.

Of course we don’t have to wait for the government to show us the way.  Environment Canterbury has just recently declared a Climate Emergency, other regions and cities have not been so bold.  For those less convinced councils, this Bill should at least show a much clearer signal than ever before.

And then there is our own personal responsibility.  We can be making changes now.  They’re on the cards anyway, so reducing our meat and dairy consumption, using our cars less and our bikes more, building smaller houses, investing in solar technologies, buying local…

It always comes down to us, the individual, the community to take action, and to keep moving this Bill towards the Act it needs to be.

Initial consultation for the bill took place between June and July 2018.  What we’re seeing now will go through its first reading, then another round of consultation through the Select Committee over the coming months.  This is where everyone will be pushing their interests from big business to everyday activists.

To be involved, read as much as you can about the bill.  Stay ahead of the opportunities to submit by signing up for notifications. Get involved in advocacy groups and national movements like Generation Zero, understand what the Zero Carbon Bill can mean for New Zealand and have a voice.

Don’t leave this to the big corporations to dominate the way the Act develops.  Let’s make it about the people and about the species facing extinction, and lets support the Zero Carbon Bill through submissions and through our own actions.