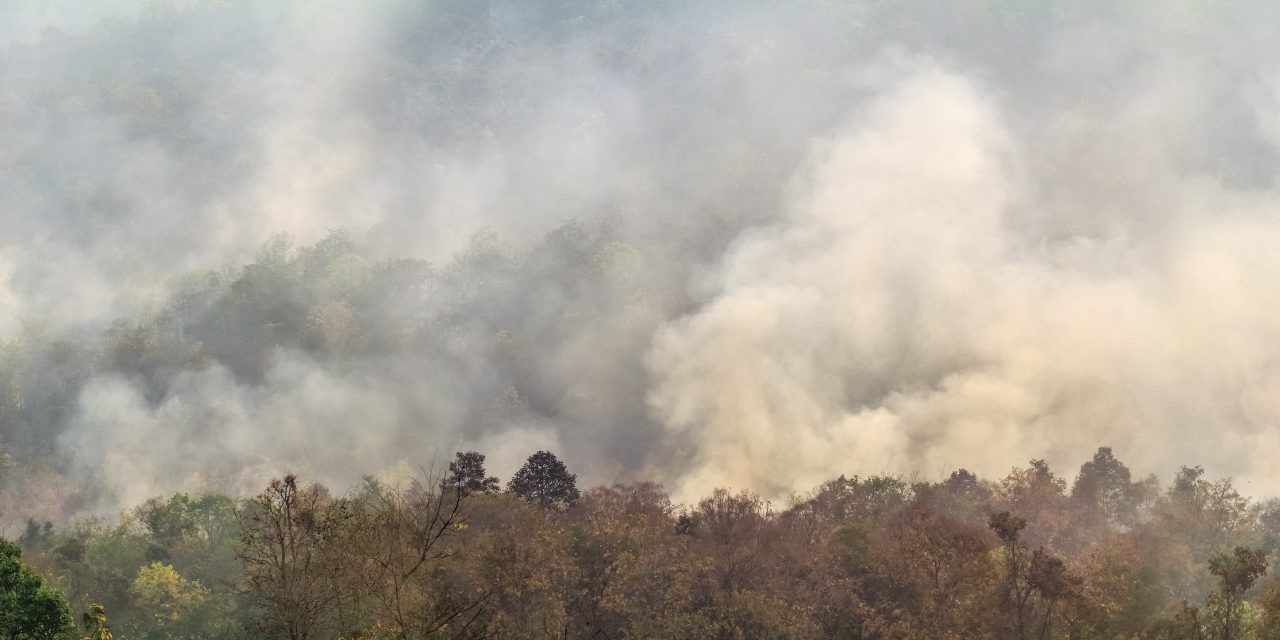 Fires in the Amazon made global headlines for weeks. Alongside the criticism of the Brazilian government for encouraging anti-environmental stances, new information is now available on business and companies‘ impact on the fires in the Amazon.

Much of the land clearing and fires are caused by cattle farming and agriculture companies ,like those involved in soy production, eager to profit from increased production, most of which is used to feed cattle and other livestock. In the 20 years between 1993 and 2013, cattle herd in the Amazon has increased almost 200%.

Information has focused on soy and beef production. New analysis and information from Mighty Earth has mapped agriculture production facilities alongside areas of fires and burn. Their maps show JBS, the world’s largest meatpacker and meat company, is most exposed to deforestation risk. The company has faced controversy in the past over deforestation violations and cattle laundering.

For soy production in the Amazon, many companies have adhered to the “Amazon Soy Moratorium,” where companies pledge to stop sourcing from supplies linked to deforestation for soy. However, a loophole in the ban says these companies can source from farmers engaged in deforestation, as long as the deforestation isn’t for soy. This agreement also only applies to the Brazilian Amazon, soy companies are free to support deforestation in Bolivia, Peru, Argentina and Paraguay.

We must also look at the end of the supply chain, which consumer companies are purchasing this soy and meat? Groups like the Consumer Foods Forum (which includes Walmart, Danone and Mars) have pledged to stop purchasing from deforested areas by 2020, yet no moves have been made to cease supplies. Supermarket conglomerates purchase from these beef and soy companies, including Costco and the company that owns Stop & Shop, Giant, and Hannaford.

These companies also supply restaurants including Burger King and McDonald’s. Armed with information, consumers can now choose which companies to support. Consumer behavior can make a change and push these companies to act against deforestation.

All of the companies that have been linked to deforestation as customers of JBS Beef & Poultry are: Walmart, Costco, Sysco, Restaurant Brands International, Yum!, Carrefour, Ahold, Sainsbury’s, Pilgrim’s, Marks&Spencer. 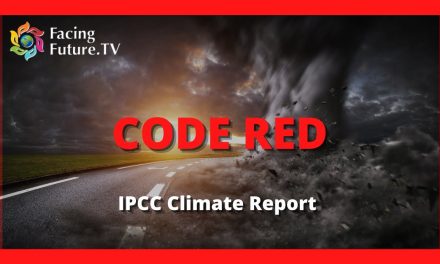