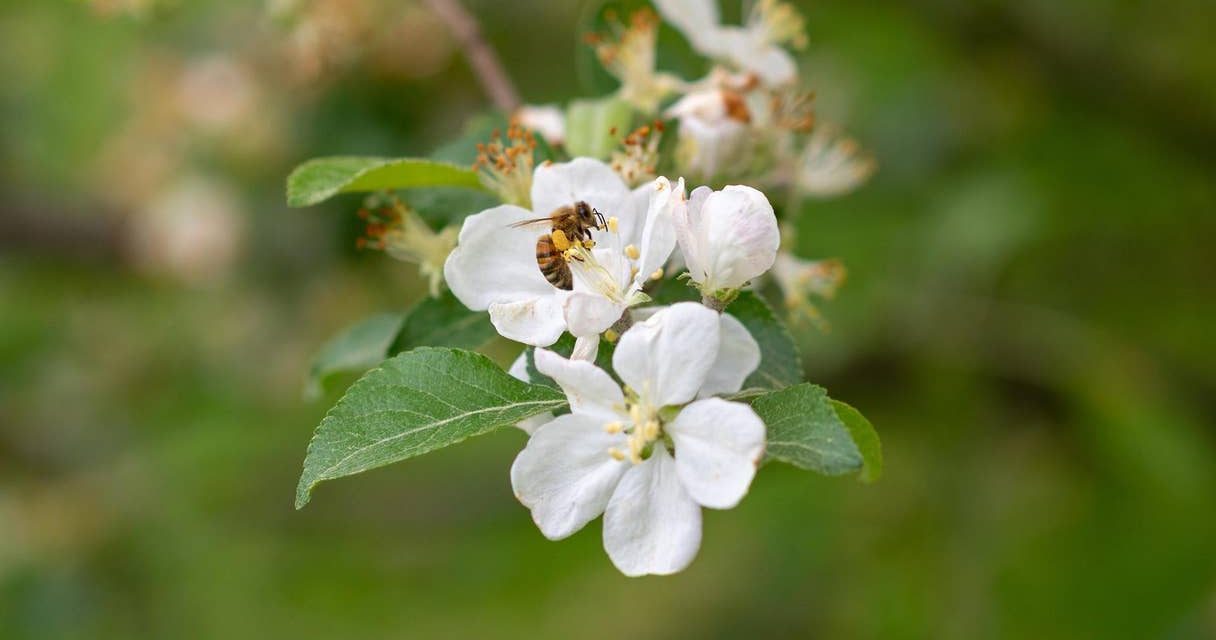 Written by Phoebe Weston / The Independent

Beekeepers could be fuelling the worrying decline of wild bees, new research suggests.

Wild bumblebees can contract diseases from domestic honeybees if they share the same flowers, according to new US research which suggests domestic beehives should be kept out of areas home to particularly vulnerable pollinators.

Land degradation and the proliferation of pesticides on crops is already known have a catastrophic effect on global bee populations, but the spread of disease from commercial beehives could be the third key driver of decline.

“Many wild pollinators are in trouble and this finding could help us protect bumblebees,” said lead researcher Samantha Alger, a scientist at the University of Vermont.

Researchers explored 19 sites in Vermont and found that two well-known viruses – deformed wing virus and black queen cell virus – were higher in bumblebees collected less than 300 metres from commercial beehives. Both of these viruses can cause colonies to collapse. 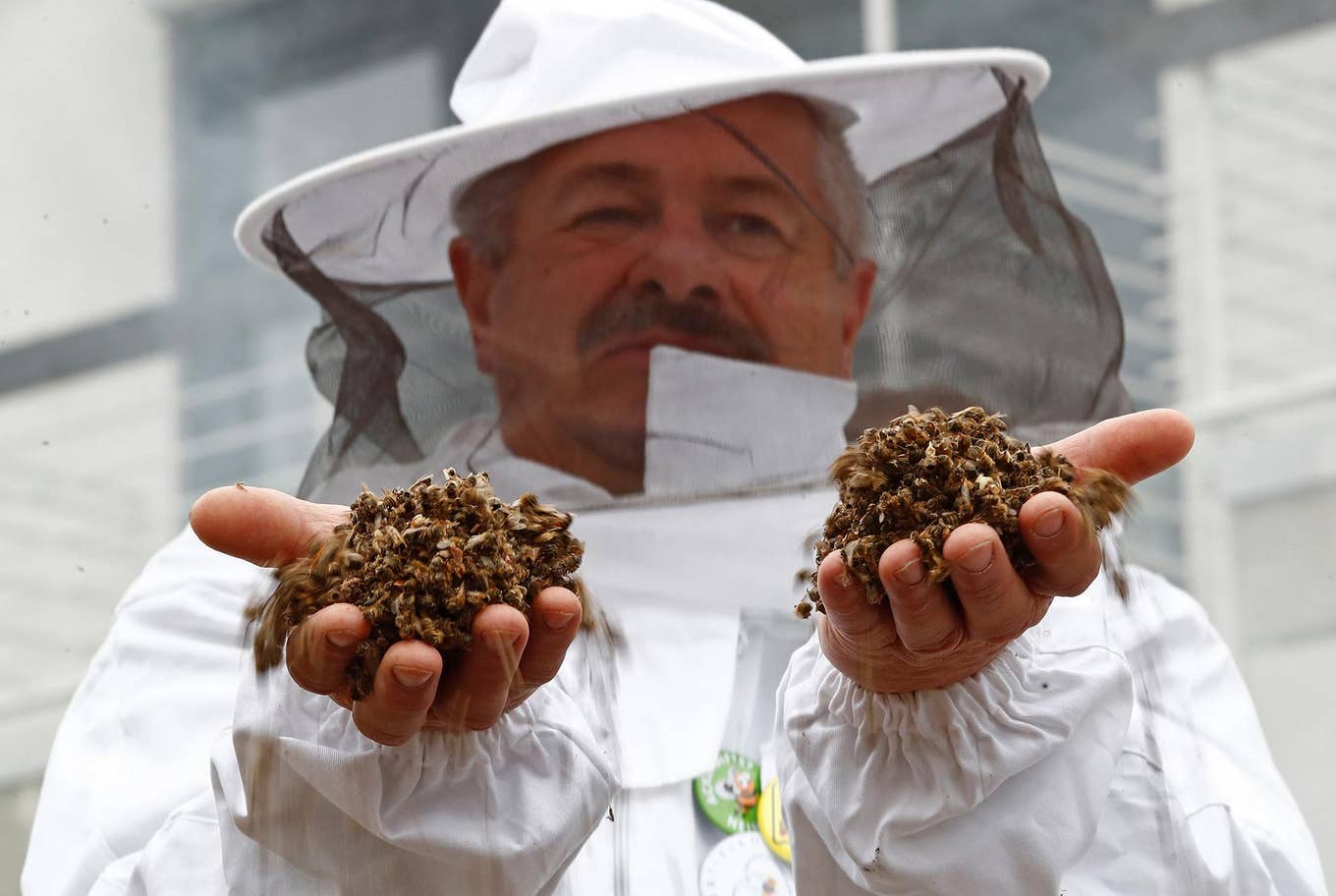 A beekeeper holds dead bees during a protest against the merger of Germany’s pharmaceutical and chemical maker Bayer AG with U.S. seeds and agrochemicals company Monsanto (Reuters)

Nineteen per cent of flowers sampled near domestic beehives had viruses on them. No bee viruses were found on flowers more than one kilometre from commercial sites.

Researchers believe this finding has global significance, according to the paper published in Plos One.

Dr Alger said: “I thought this was going to be like looking for a needle in a haystack. What are the chances that you’re going to pick a flower and find a bee virus on it? Finding this many was surprising.”

The results suggest “viruses in managed honeybees are spilling over to wild bumblebee populations and that flowers are an important route,” according to Alison Brody, a professor in the University of Vermont’s department of Biology.

“Careful monitoring and treating of diseased honeybee colonies could protect wild bees from these viruses as well as other pathogens or parasites,” she said.

The rusty patched bumblebee, for example, has declined by nearly 90 per cent and is now listed under the Endangered Species Act. In the UK, wild pollinating insects have vanished from a quarter of their former habitats across Britain.

The US researchers are particularly concerned about the effects of big operators putting beehives on trucks and moving them around the country to pollinate crops. For example, commercial hives could be taken to California to pollinate almonds and then onto Texas for another crop, taking diseases with them.

No bee viruses were found on flowers more than one kilometre from commercial sites. Pictured is lead researcher Samantha Alger (Joshua Brown/UVM)

Between bouts on commercial farms, these bees are also often taken to pristine natural habitats to to rest and recover, where there is diverse and better forage.

Dr Alger said: “This research suggests that we might want to keep apiaries outside of areas where there are vulnerable pollinator species, like the rusty patched bumblebees, especially because we have so much more to learn about what these viruses are actually doing to bumblebees.”

Honeybees are an important part of modern agriculture, but they’re non native in many areas where they are used.

In the UK beekeeping is soaring in popularity with membership of the British Beekeepers Association rising from about 8,500 people in 2008 to more than 24,000 now.

The Insect Apocalypse Is Coming: Here Are Five Lessons We Must Learn