A panel discussion marking one year since WikiLeaks founder Julian Assange was expelled from the Ecuadorian Embassy in London and arrested by British police. Assange is fighting extradition to the United States where he faces 175 years in prison on the first-ever charges of espionage for publishing truthful information in the public interest.

-Aaron Maté, writer for The Nation and host of Pushback at The Grayzone 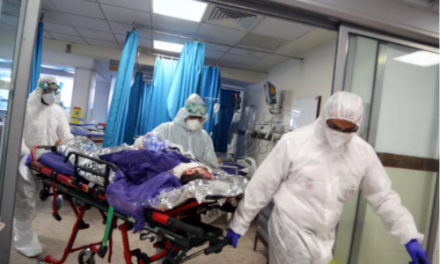