Written by Kitty Block / Humane Society of the United States

The pursuit and promotion of humane business models for pet stores carries so much promise in our work, and we’re gaining ground in our campaign to halt the sale of puppy mill puppies in retail settings. To date, 300 local governments—cities, towns and counties—of all sizes and demographics across twenty-four states, have enacted such policies at the urging of concerned residents.

The movement to prohibit the sale of commercially-raised dogs, cats and sometimes rabbits, in pet stores has been community-driven from the beginning, when the first such ordinance passed in Albuquerque, New Mexico in 2006. In case after case, people who learned the truth about where the puppies in the pet store windows came from and how often they were sick took the issue to elected officials. And those officials have listened.

This local movement also paved the way for state laws on the subject. When California enacted this policy statewide in 2017, thirty-six localities including, Los Angeles, San Diego and San Francisco had already done so. And, last year, when Maryland became the second state to ban the sale of puppies and kittens in pet stores, its largest county—Montgomery County—had already placed a similar law on the books.

The HSUS Stop Puppy Mills Campaign has strongly backed these local and state efforts, assisting local advocates and lawmakers, and our attorneys have successfully defended many of these laws. Now, we’ve turned our attention to New York, the state with the largest number of puppy-selling pet stores. We are working closely with New York State Senator Michael Gianaris of Queens and Assemblywoman Linda B. Rosenthal of Manhattan, as well as coalition of national and New York-based animal protection organizations, to ensure their legislation (S. 4234/A.6298) becomes law. It would require over 80 pet stores in the state to convert to a business model that does not rely on the sale of puppies, kittens and rabbits raised in cruel mills. Instead, stores would strengthen their profit centers by selling products and offering services. They’d also be encouraged to host adoption events with shelters and rescues.

The primary goal of these state and local laws is to decrease the demand for puppy mill puppies until it is no longer profitable for commercial breeders to confine hundreds of dogs to small, wire cages and breed them continually to churn out as many puppies as possible. These laws also spare young puppies the trauma of spending their early lives in a retail store. And none of these laws would prevent people from getting a puppy directly from a responsible breeder in person.

Our recent investigations of pet stores in Georgia, Nevada, New York, Virginia and other areas have demonstrated that pet stores often hide information concerning the source of their animals and those animals’ poor treatment from the public.

Instead of cleaning up its act, and respecting the will of the people in localities that have said no to puppy mills, puppy selling pet stores have been lobbying behind the scenes to overturn local ordinances. Petland has invested heavily in nearly a dozen states this year, trying to pass legislation that would strip localities of their right to set standards for pet stores, and void existing local laws. So far, these efforts have backfired, as state after state has rejected these counterattacks. For our part, we’ve made sure that the resulting media coverage continues to put a spotlight on puppy mills and the stores that sell their puppies.

If you live in New York, Pennsylvania, Rhode Island, Massachusetts or Maine please let your state lawmakers know you support legislation prohibiting the sale of puppy mill puppies in pet stores. And wherever you live, please talk to your local elected officials and to other citizens about the challenge of puppy mills and the important work that we’re doing to end their abuses. This campaign has a true grassroots spirit and energy, and it’s sweeping the nation. Let’s keep it that way. 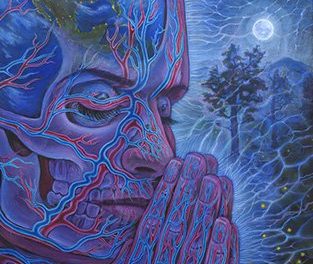 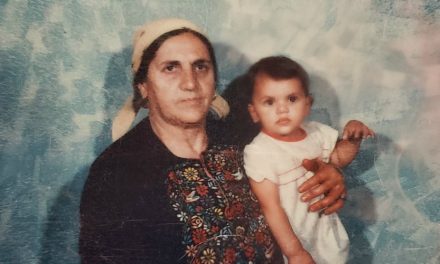