Last Friday, Conservative MP Marilyn Gladu brought forward Bill S-214, the Cruelty-Free Cosmetics Act, for its first reading in the Canadian parliament. This is a major step forward in our campaign to end cosmetics animal testing and the sale of animal-tested cosmetics in Canada and around the world.

Over the past year, Cruelty Free International, along with The Body Shop Canada, intensified lobbying efforts and took on the complex task of working with multiple stakeholders including MP Gladu and the Minister of Health’s office in the hope of getting strong legislation agreed.

Canada is now poised to become the first cruelty free cosmetics country in North America thanks to the combined efforts of consumers, legislators, cosmetic companies, industry associations and advocacy organizations.

“Ending animal testing is consistent with international precedent and would align Canada with the European Union, one of the world’s largest cosmetics markets,” said Monica Engebretson, our North American Campaign Manager.

“We are pleased to see Bill S-214 introduced in the House of Commons,” said Toby Milton, General Manager of The Body Shop Canada. “We hope all political parties will support this legislation. Canada is closer than ever to finally achieving a ban on the sale and manufacture of animal tested cosmetics.”

If you live in Canada please contact your Member of Parliament and ask that they support the bill. See below our journey so far towards making Canada cruelty free… 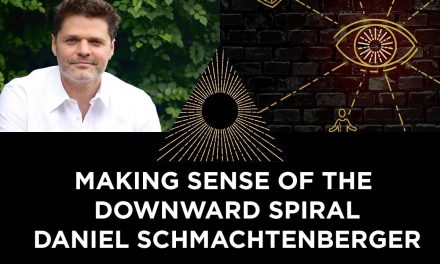