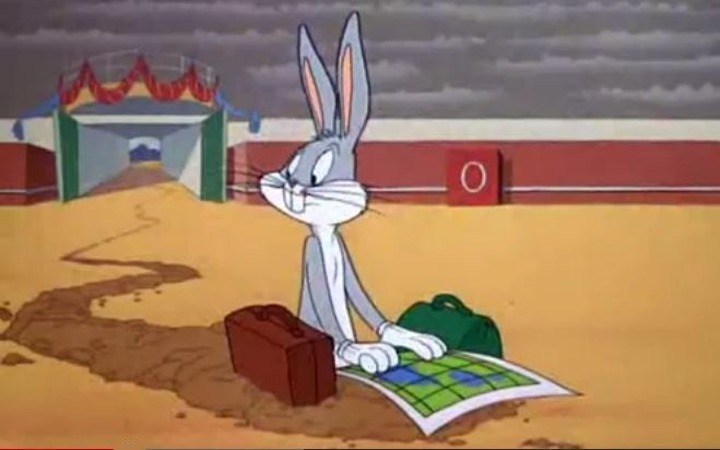 If all your rabbit holing through information about conspiracies and establishment power leads you to believe that the world is being secretly rescued by the president of the United States, you made a wrong turn at Albuquerque.

Really sucks how the US intelligence cartel is going to claim a rival nation interfered in the election no matter who wins in order to advance pre-planned geostrategic agendas and everyone’s just going to accept it on faith because they learned nothing these last four years.

Not looking forward to Trump supporters unquestioningly swallowing the narrative that China interfered for Biden and then spending years screaming about the need for more cold war aggressions against Beijing while Biden does exactly that and they still claim he’s not doing enough.

The fact that politicians who not only supported the Iraq invasion but actively facilitated it are still becoming US presidential nominees proves the entire American political system is corrupt beyond the possibility of redemption.

Saying anything about Trump or Biden always gets Americans to reflexively assume that I’m pushing for one or the other to win, but for the record I have no more preference for the outcome of this fake oligarchic election than I have for the winner of the next Wrestlemania.

Part of the problem is that Hollywood has conditioned people to think that where there are bad guys, there must be a good guy around to oppose him. So they look for one and find Trump or Biden. But there are no good guys in a system that’s rigged to only let in corrupt assholes.

If you don’t talk about Trump in a way that provokes angry responses from both Democrats and Republicans, you’re doing it wrong.

When both mainstream parties exist to deceive you, it’s impossible to inform yourself using mainstream partisan narratives without being deceived. They’re both worldviews that are deliberately designed to distort your perception.

The mass media don’t use the word “moderate” accurately, whether they’re talking about moderate rebels in Syria or moderates who stand between two warmongering oligarchic parties. This is because the mass media are there to promote an empire whose ideology is violent extremism.

The only real consequences of Russiagate have been manufacturing consent for a new Cold War and neutering any potential leftward movement in the United States, both of which were pre-existing agendas of the same intelligence agencies that started Russiagate.

Monopolistic social media giants collaborate with US government foreign policy objectives to ensure their monopoly is allowed to continue and then ban accounts for posting ill will toward US government leadership, but China and North Korea are bad because they have government censorship.

Calls for civility and politeness are always anti-populist in nature and always arise from the fear of the ruling class that the commoners can wake up at any moment to their strength of numbers and overthrow them.

Our species is never going to compete its way out of the existential threats it competed its way into. We will move out of the capitalist model of competition and into a collaborative relationship with each other and with our ecosystem, or we will go extinct. It is that simple. 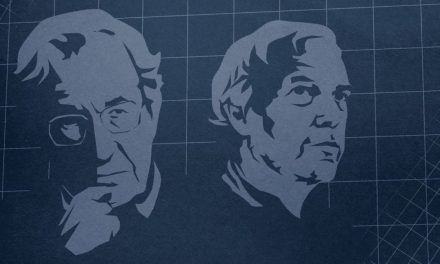 Noam Chomsky and Robert Pollin: If We Want a Future, Green New Deal Is Key

Climate Q&A: Will We Be Less Healthy Because of Climate Change?