Is there a way to take good care of the environment while raising food?  The world is facing the challenge of preserving natural resources while also providing sufficient food production for a growing population. Our world is being badly affected by climate change from greenhouse gas (GHG) build-up, and food production contributes significantly to these emissions. Calculating the carbon footprint (CF) of food products has become popular, as more and more people try to reduce their environmental impact. A product’s carbon footprint includes all the GHGs released into the atmosphere during its journey to stores. Therefore, the CF of food includes gases released through all stages of food production.

The amount of GHGs that agriculture and farming produces varies due to differing production systems. Among animal products, meat causes the greatest environmental impact. This is primarily because animals converting feed to meat is inefficient – the amount of calories that an animal consumes during its life is much lesser than the amount contained in its meat. Additionally, animal production utilizes scarce resources and has a severe impact on air, water, and soil. However, procedures and techniques do exist that can reduce animal products’ carbon footprint.  Changes in animals’ diets and early slaughter are being used in several countries to reduce GHG emissions.

Life Cycle Assessment (LCA) is one method being used to measure GHG emissions. In 2017, four LCA case studies on rangelands in southwest Spain were conducted. The farms studied exhibited mulitple methods of production and animals. One farm was an extensive sheep meat operation; A second farm was focused on extensive cow/calf production, where the calves were sold to a separate feedlot;  A third farm was focused on extensive cow/calf production, with feedlot finishing of calves; The fourth farm was a semi-extensive grazing dairy sheep farm.

The four case studies concluded that animal production has a significant impact on the environment, especially regarding GHG emissions. However, not all production systems generate the same level of pollution. They determined that intensive production systems were regarded as having a more harmful impact on the environment, despite being more efficient at producing meat. The intensive systems requiring more resources such as feed, energy, and water, along with emissions into the air and pollution risks arising from inefficient waste management, all contribute to the harm caused by intensive animal farming. Finally, in this case study, a relationship between intensive systems and a lower carbon footprint was identified, mainly due to the higher efficiency ratio.

Animal agriculture faces many environmental challenges in the future, including reduction of GHG emissions. However, many of these negative environmental effects are inherent to animal agriculture and can never be fully negated. For animal advocates, the study further confirms the great impact of animal production, and provides further data to make environmental arguments for shifting to a plant-based diet. 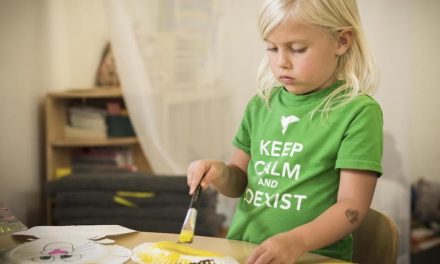 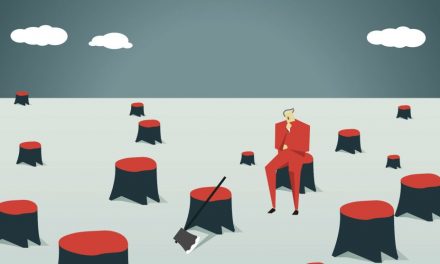