“Apartheid is not an old issue that died in the nineties”, Kosha tells us. “Apartheid means ‘to be in a state of separation’” and it is still with us as many live in a state of separation from nature. When Nelson Mandela was released from prison and Apartheid was falling apart, Kosha started to transition from an activist against Apartheid to an Ecovillage activist and to a realization of the similarities between the two. This includes the need to be proactive, “If people do not design their own pathway to the future others will do it for them – and they may lose a lot of what is precious”. Kosha sees Ecovillages as engaged in, “finding local solutions to global challenges, creating healthy, fulfilling and meaningful lifestyles yet be able to tread softly on the earth”. By being able to, “marry our love for the planet with our need to make a living”, Ecovillages are helping to abolish the Apartheid which exists between human beings and the rest of nature. Kosha works as an organisational consultant, specialising in leadership development and gender issues, and has regularly organised and facilitated conferences, especially in multi-cultural settings in Europe and Africa. She is also a sustainability trainer and educator and leads courses in a wide range of skills. Kosha is president of the Global Ecovillage Network (GEN) which supports organisations and societies to transition into resilience. GEN has consultative status in the UN – ECOSOC. This talk was given at a TEDx event using the TED conference format but independently organized by a local community. Learn more at http://ted.com/tedx 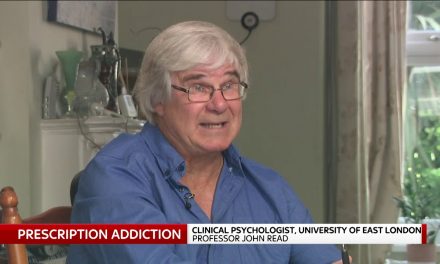