Making the Leap to Electric

So here’s the thing: we have little more than a decade left to slam the brakes on the climate crisis and double down on our global commitments to the Paris Climate Agreement.

In Europe, the transport sector is currently responsible for over one-quarter of Europe’s CO² emissions — with 45% of that coming from road transport alone —putting it dead center in our climate emergency. It’s choking our communities with air pollution while rapidly heating our planet.

If we’re to avoid the most catastrophic effects of climate change and ensure clean air in cities across the globe, we need our leaders to build the road for a transport revolution. One that begins with a plan to phase out diesel and petrol cars as soon as possible and improves public transport that is powered by renewable energy.

So what can policymakers do to help shift polluting transport to electric?

We wanted to understand what policy measures governments have been using to get diesel and petrol cars off the roads. So with research done by the Ecologic Institute and produced by Greenpeace Germany, here are 6 key ways that policymakers can help transition cities away from highly polluting diesel and petrol vehicles to electric: 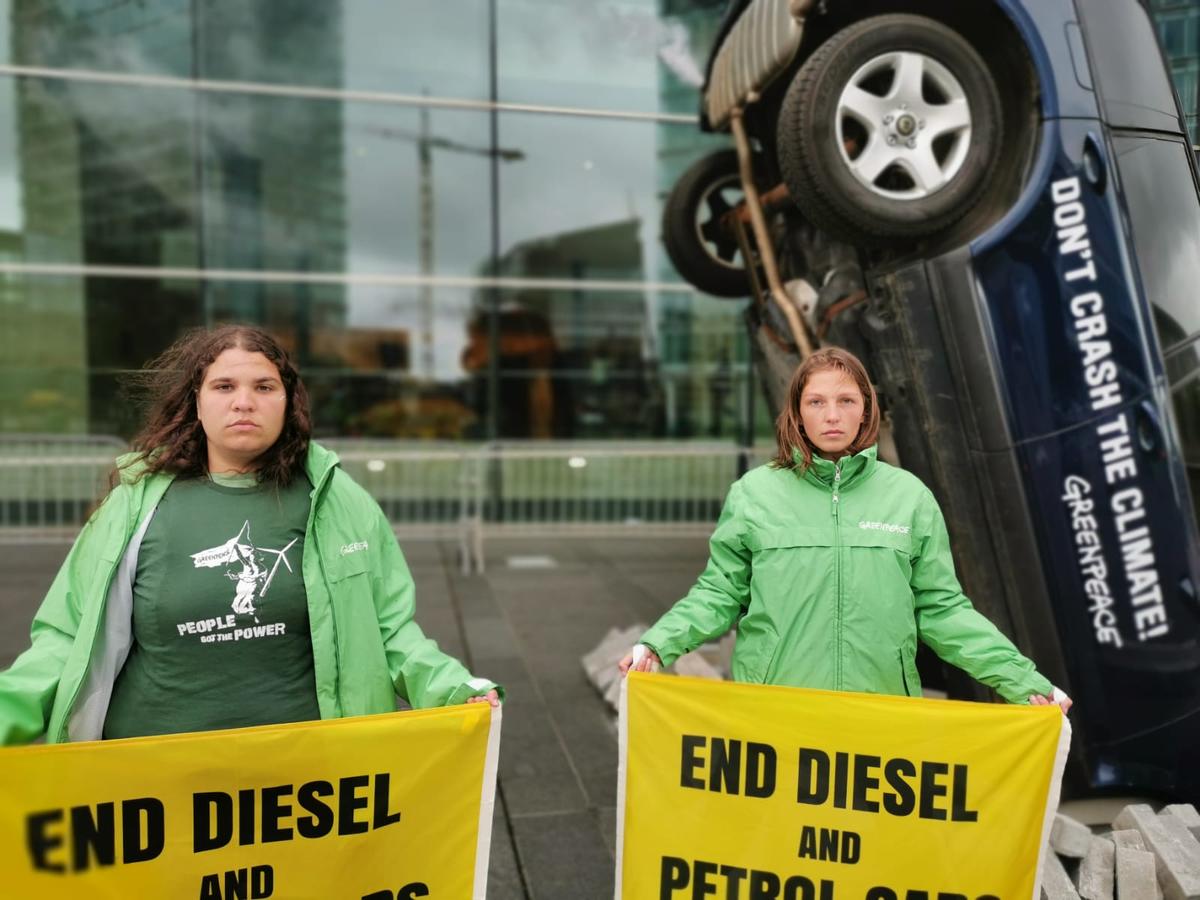 We need to help make charging stations widespread and accessible. If they don’t generate a profit from the start, this has to be supported through subsidies or via public and private partnerships. This is something governments and decision-makers can do to make a huge difference in EV acceptance.

Governments need to watch the markets and make their financial and non-financial incentives to buy EVs match technological trends.

Countries with a mix of policy measures have been most successful at quickly ramping up the widespread adoption of EVs.  Making sure that vehicle-makers build EVs, combined with offering to subsidise the cost of buying an electric vehicle will make our roads a lot less polluting.

Tax the high-polluting vehicles while giving financial breaks for those who choose electric can make sustainable transport much for attractive.

People might not be fully aware of financial benefits and other incentives — so tell them! Information and guidance about new policy measures should be easily accessible and simple to understand. 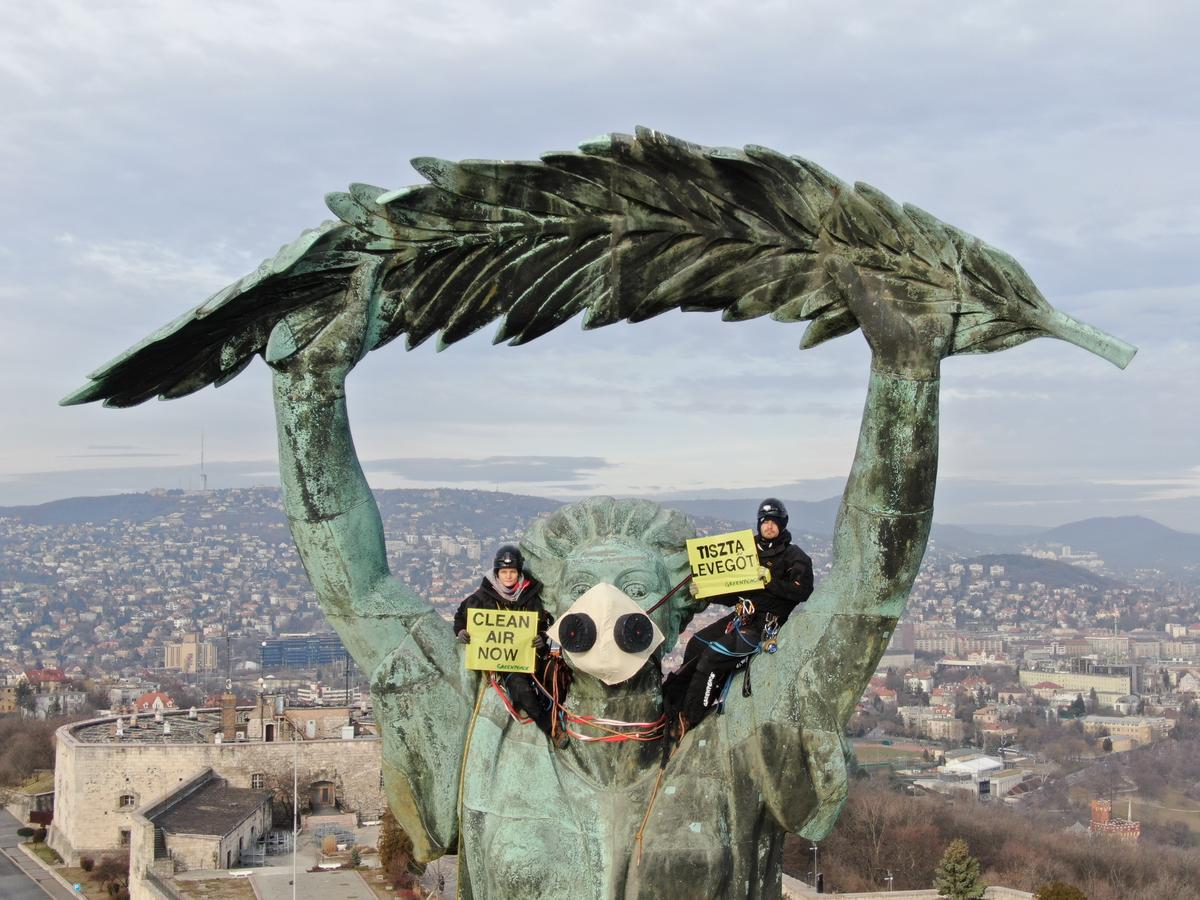 Electric vehicles should be considered as one part of a larger roadmap for decision-makers, helping to guide them through a successful transition away from petrol and diesel vehicles to one that promotes a radical and sustainable shift in urban mobility.

Yet, with all the advantages EVs bring to the table, remember this: it will not be sustainable to simply replace all vehicles with electric ones. We must double down on drastically reducing the number of personal cars on the road and invest more heavily in sustainable public transport, cycling and walking.

Want to read more? Check out the report here and join the transport revolution conversation on Twitter with the hashtag #CleanAirNow.

The Insect Apocalypse Is Coming