But to blow the whistle on a huge organization with a lot of power, likely drawing that power to come crashing down on your head—that takes some serious spine-age. Now, imagine the organization you’re calling out is arguably the largest, most powerful, most secretive and most violent organization on planet Earth. I’m speaking, of course, of the U.S. Department of Defense.

Yet thousands, even tens of thousands, of people have taken that step over the past five years….95,613 whistleblower complaints over five years.

All the while our organized human murder machine continues its work around the world. Every day. Every hour. Never a moment of rest. Never pausing to clip their toenails or scratch their ass. Bombs dropped. Buildings blown up. People killed or imprisoned. No end in sight. 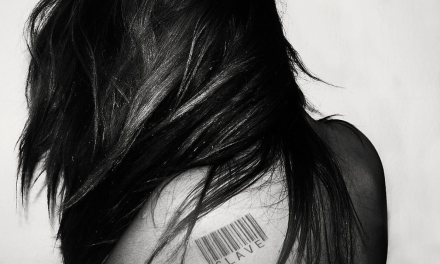