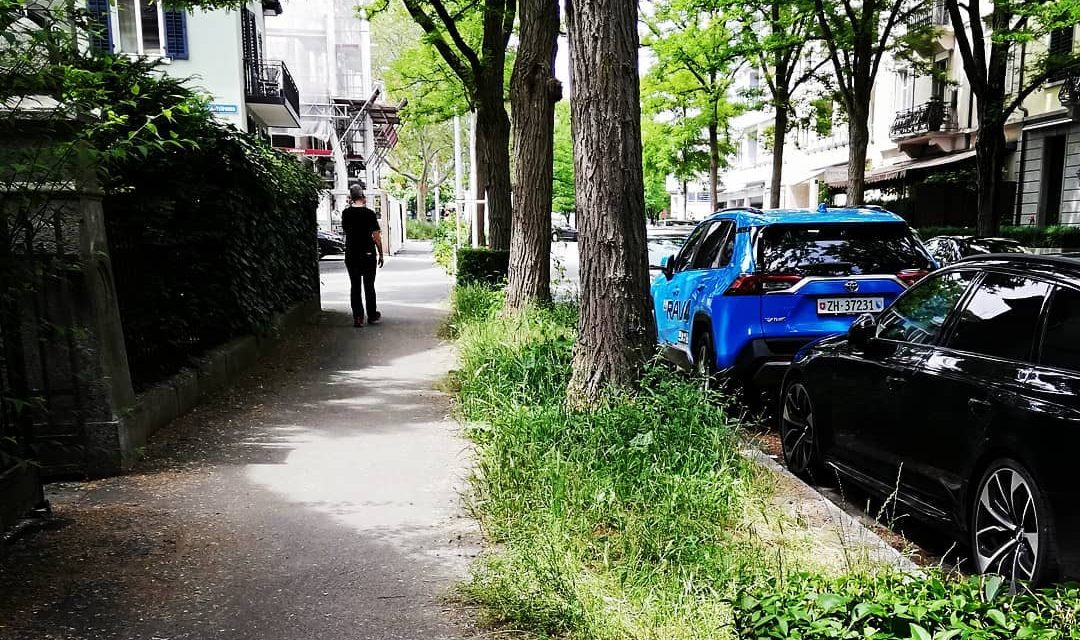 I first learned Biophilia was a thing in 2017. I attended the Ecocity World Summit in Melbourne, Australia, an enormous three day event with people from all over the world sharing ideas, lessons and inspiration for a better future. I attended an academic session by Anne Cleary, a (then) student at the School of Medicine, Brisbane, entitled Nature Connection. My world changed.

It didn’t change because I was introduced to Biophilia for the first time, it changed because something I’ve understood and experienced my entire life was being validated. At an international conference filled with academics and scientists and with no letters after my name, I felt right at home.

Nature connection, otherwise known as the Biophilia hypothesis, the “idea that humans possess an innate tendency to seek connections with nature and other forms of life,” can and does have a profound impact on our wellbeing. The exciting part that thrilled me two years ago, it’s all this and more.

Our ability to connect with nature is important to our physical and mental health and is fast becoming more relevant than ever due to urbanisation. It’s predicted that seventy percent of the global population will be living in cities by 2050. Depression is predicted to be the number one global disease by 2030 and these two things are connected.

We’ve been conditioned to see the city (and the world) through a lens of economic value. The central business district, the place where deals get negotiated and shareholder profit gets prioritised. Where traffic needs to flow freely and freight needs to move to market. The economy has been conveniently separated as an independent entity from people and the environment. This is not only fundamentally incorrect, it’s ignorant.

When the economy is unpacked, people are at its centre and people’s wellbeing is inextricably linked to nature. Investing in Biophilia can help redefine how we understand progress and challenge our perception of growth.

Growth as we know it is determined by the Gross Domestic Product (GDP), simply a measurement of transactions. There is no allowance for social or environmental impact. But when the impacts are negative such as loss of biodiversity, mental health issues or inequity, these are neatly categorised as externalities and accepted as merely the fallout from a strong GDP.

However, many of the cities around the world bracing themselves for significant urbanisation are recognising the value nature can bring to their communities and are moving towards a different type of vision, one of a ‘natureful’ city.

London intends for over half its city to be green by 2050 and to increase the tree canopy by ten percent. Pittsburgh introduced its Greensways programme in 1980 and there are now 12 greenways resulting in 605 acres of open space. What’s a greenway? It’s a permanently conserved, passive open space that is stewarded primarily by the community. Washington DC is working on a $45 million pedestrian ‘bridge park’ which is the result of a public design competition.

Before we can shift to something better, is it necessary to acknowledge that the linear economic growth model is flawed and serves the whole very little good?

To do this is a big ask for some. The model has served the top two percenters for a while and it doesn’t look like they’re ready to let go yet. The transformation is coming though, evidenced by civil unrest and ecosystem break down, things hard to ignore. There is an increasing understanding of the importance of introducing new goals that reflect the value that green infrastructure brings to the whole.

This transition towards a greener future can be influenced by communities asking their local city councils for trees to shade under, for trees and plants that provide food for native wildlife, as well as permeable surfaces, pedestrian and cycling spaces separated by plants, roof top and edible gardens with free access to all.

Instead of freight movements, car parking spaces and new roads being the primary measures of success, let’s acknowledge environmental outcomes such as improved air quality, increased biodiversity, a reduction of the urban heat effect, and increased carbon sequestration. Let these things be what we invest in and strive towards. If not instead of, as least as well as. Let’s also bring into the economic model the value of increased physical activity, reduced stress and anxiety, improved social interaction and community cohesion.

The Biophilic City doesn’t just look beautiful, it’s functional. This is where we can start to understand a different type of growth. The outcomes of bringing nature into the urban environment are based in science and contribute directly to social and environmental wellbeing, all of which contribute to the prosperity of a city, big or small.

Nature Connection is a real and significant thing. Denying it brings about dis-ease of our own self and of the ecosystems that support us. Embracing it and integrating it into our cities contribute to well-being at a systemic level.