The Murders of Indigenous Activists in the Amazon Continue to Rise 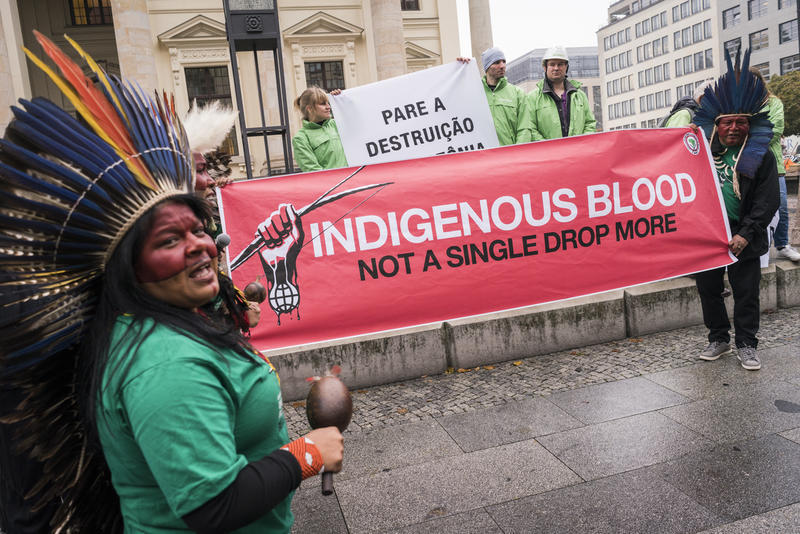 Indigenous leaders from Brazil protest outside a corporate sustainability meeting in Germany in October, calling for the end of deforestation. KEVIN MCELVANEY / GREENPEACE

Ten indigenous people have been murdered so far in Brazil in 2019, including seven tribal leaders — the highest number of indigenous leaders killed in two decades, Mongabay reported. The violence is centered largely in the state of Maranhão, in northeastern Brazil, where the Guajajara tribe has fiercely resisted illegal logging and the Bolsonaro administration’s pro-industry agenda in the Amazon.

Last week, the body of a 15-year-old boy, Erisvan Guajajara, was found stabbed to death in a soccer field in the town of Amarante. On December 7, two Guajajara chiefs — Firmino Silvino Guajajara and Raimundo Bernice Guajajara — were killed in a drive-by shooting on their way home from a meeting with a Brazilian electric utility, where they had been advocating for indigenous and environmental rights, according to the environmental group Amazon Watch. Two others were injured in the same attack. In November, 26-year-old tribal leader Paulo Paulino Guajajara, a member of the indigenous anti-logging group “Guardians of the Forest,” was ambushed and killed in the Araribóia Indigenous Reserve, Mongabay reported.

Since Jair Bolsonaro took office in January, land invasions in indigenous territories have more than doubled from the same time period last year, according to data from the Indigenous Missionary Council (CIMI), an NGO linked to the Catholic Church. “He [Bolsonaro] is openly supporting exploration by agribusiness and mining companies, [portraying] indigenous people as an enemy to the nation’s progress and development,” said Antônio Eduardo Cerqueira, CIMI’s executive secretary. 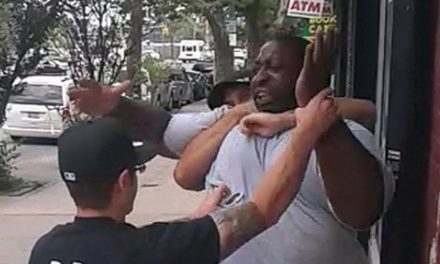 Why Some People, But Not Others, Choose A Plant-Based Diet