“On October 31st a select group of UK scientists launched a Declaration of Rebellion against the UK government at the Houses of Parliament: ‘For criminal inaction in the face of climate change catastrophe and ecological collapse.’

According to the scientists, now is the time to act as a planetary emergency is already upon us.

Nearly 100 British scientists, academics, and writers are willing to go to jail to make their point that anthropogenic (human-caused) climate change is a surefire provocateur that’s already starting to decimate ecosystems.

Yes, civil disobedience is the way forward, as the group promises: ‘Repeated acts of disruptive, non-violent civil disobedience’ if the government does not respond seriously to demands, and they anticipate ‘there will be mass arrests.’

….because of clear irrefutable evidence that demands an alert of worldwide ‘climate emergency,’ 100 scientists, academics and writers are willing to stick their necks out to wake up the world to the most serious crisis of all time, as ecosystems commence an awful process of crumbling all across the planet, but once again, it happens where nobody lives. People do not see it in the flesh.” 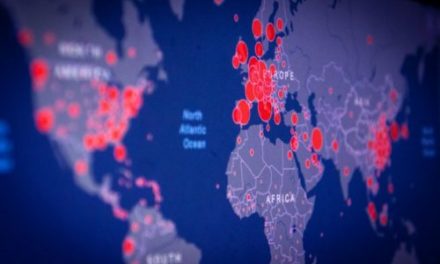 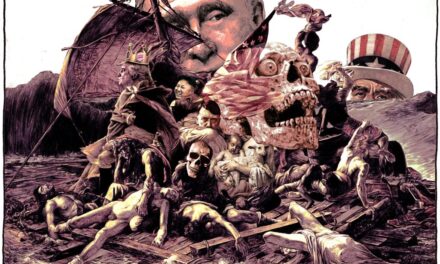