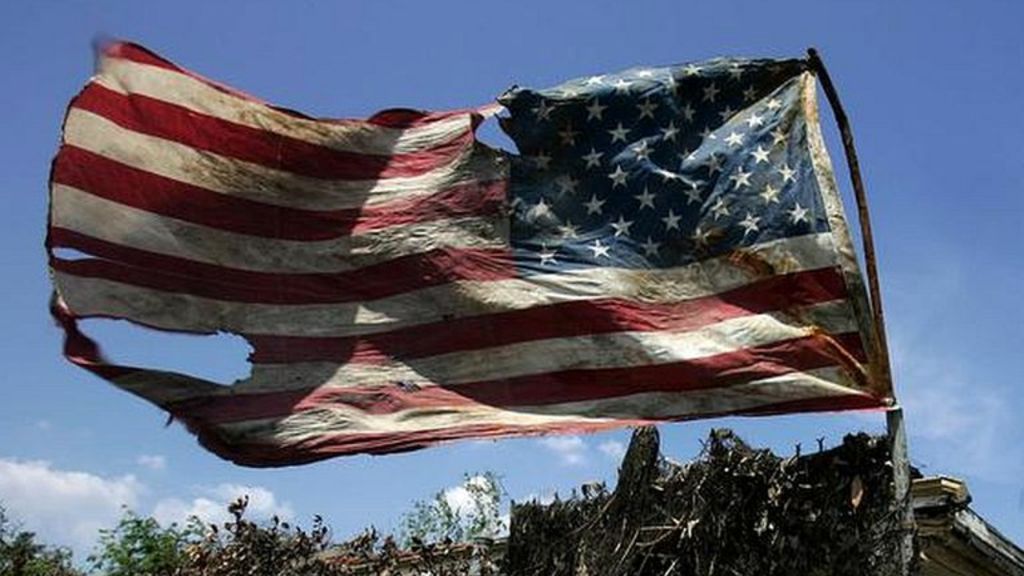 The US seems to have decided that it can’t take on China and Russia at the same time, so its principal geopolitical rival in the coming decades will be China. Trump’s Republican administration and the Democrats agree on this, though they are campaigning vigorously against each other ahead of next year’s presidential election. China has replaced the ‘evil empire’ of the Soviet Union and ‘Islamic terrorism’ as the US’s main adversary. But China, unlike the Soviet Union, has a dynamic economy, with which the US has an enormous trade deficit. And China’s strength is far more impressive than that of a few tens of thousands of Islamic fundamentalist fighters wandering the deserts of ancient Mesopotamia or the mountains of Afghanistan.

Barack Obama instigated a US foreign policy pivot to Asia and the Pacific. Trump typically formulates the new strategy with less elegance and subtlety (see Curbing China’s rise, in this issue). Trump views cooperation as a trap, a zero-sum game, so China’s economic growth automatically threatens that of the US, and vice versa: ‘We are winning against China,’ he said in August. ‘They had the worst year … in a half a century, and that’s because of me. And I’m not proud of that.’

‘Not proud’ doesn’t sound like Trump. Just over a year ago, he allowed a cabinet meeting to be broadcast live. They discussed everything: one member congratulated himself on the slowdown in China’s economic growth; another blamed the epidemic of opioid addiction in the US on fentanyl imported from China; a third blamed the problems of American farmers on China’s retaliatory trade measures. Trump blamed North Korea’s recalcitrance over nuclear weapons on the indulgence of its ally, China.

Selling more maize or electronics to China is no longer enough. The US wants to isolate a rival whose GDP has increased nine-fold in 17 years, to weaken it, to stop it from extending its sphere of influence, and above all to prevent it from becoming a strategic equal. Since China’s spectacular increase in wealth has not made it more American, or more docile, the US will show no mercy.

In a fiery speech on 4 October 2018, Vice-President Mike Pence criticised China for its ‘Orwellian system’, ‘tearing down crosses, burning bibles and imprisoning believers’ and ‘coercing American businesses, movie studios, universities, think tanks, scholars [and] journalists’. He even talked of an ‘effort to influence … the 2020 presidential elections’. After Russiagate, could this be a Chinagate, this time aimed at ousting Trump? The US seems somewhat fragile. 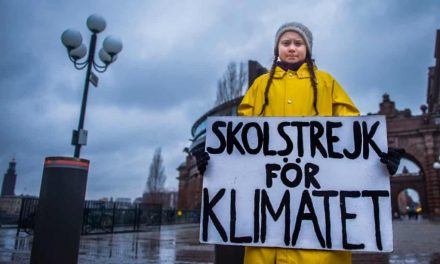 Elon Musk Isn’t a Threat to Society’s Health. All Billionaires Are