Extinction rebellion, the climate strikes, Greta Thunberg and even the BBC and Netflix have changed the conversation on climate change. Even more than I expected – there’s now a groundswell of public concern that human impact on the planet is unacceptable and we’re smart enough to correct it.

I’m a climate scientist – and have been for 25 years – but I rarely take my work home. You don’t want to be the dad that goes home telling the family the world is screwed. So I was taken aback and pleasantly surprised when my 13-year old daughter Abbie said she wanted to go on the climate strike and asked if I would go with her.

Brilliant, I thought – and then there was that moment of doubt. Is this because of me? Have I influenced her in some way and she is doing this to please her dad? I decided to have a chat with her to find out why she is going to strike.

Mark: Abbie, why do you want to go on strike?

Abbie: Because the government isn’t doing anything about climate change. I want to convince people that global warming is more important than everything else. I’m protesting not just so the government does more but so that people will all do more, because climate change will impact our whole society. Melting ice caps, rising seas, hotter temperatures, coral bleaching, wild bush fires, storms, floods – but you know all of that.

Mark: Where did you find out about climate and environmental change?

Abbie: Well, school teaches us loads in science and geography lessons. I watch a lot of nature and science programmes and everyone knows about Greta. And if I’m really really stuck I can always ask you.

Mark: What can you do to help fix our climate?

Abbie: We can all save energy by switching off lights and computers when we don’t need them. We can turn down the heating and put on a jumper. We can recycle and reuse thing a lot more. I don’t need a new phone every year. If we use plastics less we can stop polluting the oceans and save all the oil we need to make them. And of course we can protest and make adults listen to us.

Mark: What do you think adults should do to fix the climate?

Abbie: I think everyone should have an electric car. It would make air pollution much better which is important, especially since I have asthma. People can get their electricity from renewables and they can fly less. Trains are great – why don’t we all use them? We can all eat less meat – there’d be less carbon and people would be more healthy. I don’t understand why people vote for politicians that won’t help them or the planet.

Mark: Are you worried about what your school will do if you go on strike?

Abbie: I told them I am going on the climate strike, but they haven’t replied. I think they’ll give me a detention but it’ll be worth it.

The breath of schoolchildren

It seems that the world doesn’t revolve around me – my daughter has been absorbing information for years and has come to her own conclusions. The climate strikes seem to empower young people who feel ignored. My daughter feels like she – and normal people like her – can make a difference.

What most struck me was Abbie’s views on politicians, and her bewilderment at why leaders aren’t doing the right thing. Maybe her generation will demand better leaders – ones that really care about people and the planet, not just their strange, skewed political Game of Thrones.

I must admit, interviewing my daughter was more stressful than interviewing Al Gore. Their views are similar, though my daughter has never heard of him. The new generation has new heroes and they aren’t us oldies who have failed to act.

While doing this interview, I was struck by an old Hebrew proverb:

The future of the Earth hangs on the breath of schoolchildren

It seems the next generation is more globally minded and ecologically aware than any previous one. Maybe we should listen to their wisdom. 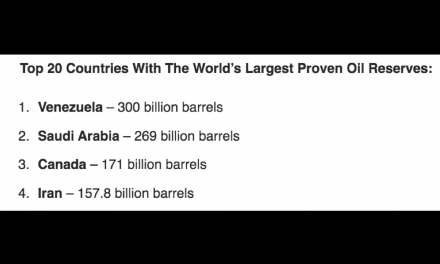 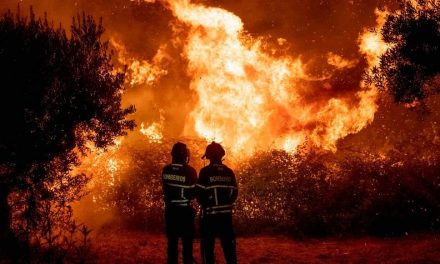