On March 7, the Inter Press Service (IPS) published my article, “Eight Years on, Fukushima Still Poses Health Risks for Children,” and I am very gratified to learn that it was the second most popular article published in IPS News that week. It also appears that many readers were surprised to learn that removal of the irradiated cores from the three crippled nuclear reactors at Fukushima would take at least forty years.

It shocked me to realize that the consequences of such a human accident would take so long to resolve. For example, twenty years after the complete destruction of Tokyo City during World War II, Tokyo City hosted the 1964 Olympic Games. In contrast, the huge area impacted from the Chernobyl nuclear accident of 1986 remains desolate 33 years later and will likely remain so for many more decades or even centuries.

World Wars I and II destroyed cities in huge urban areas, yet many of these cities were rebuilt within 20 years. The difference between these catastrophes is due to the fact that while the environmental landscape in cities destroyed by conventional warfare stayed relatively healthy, cities which were impacted by nuclear radiation will remain partly or completely uninhabitable for centuries. Within the “controlled” environment of a nuclear plant facility, spent fuel rods should be kept in a safe place for 100,000 years, and the 250,000 tons of radioactive waste produced worldwide will remain dangerous to all life for thousands of years. I have never thought of such a long time-span which could well extend beyond humanity’s existence on Earth.  This new discovery is what I and many of my readers share.

Based on the following facts related to the Fukushima nuclear accident, I have the following concerns regarding radioactive damage to ocean marine life and related health risks to both the children of Fukushima and/or the West Coast of North America:

As no scientists would argue with the above facts, I come to my primary concerns:

However, since the Fukushima nuclear accident, the government of Japan officially announced the Nuclear Emergency Countermeasure Declaration[RP1] , which voided the prior law. A UN Special Rapporteur criticized Japan for sending evacuees home to radiation exposures 20 times higher than the original limit before the nuclear disaster of 1 ml Sievert per year.

According to a radiation simulation map by the Centre d’Enseignement et de Recherche en Environnement Atmosphérique (CEREA), along with research by Professor Hiroaki Koide, of Kyoto University, radiation levels in the state of California seem to be higher than those of the city of Hokkaido in Japan. As it is understandable that scientists have not yet calculated the cumulative impact of radiation on the West Coast 40 years from now, we therefore need the International Assessment Team to analyze the current situation and to dedicate the best expertise and resources to plan both short- and long-term strategies. It must also be noted that prevailing winds carrying airborne radiation from Fukushima do not stop at the western U.S. coastline. Indeed, this is both a national and global issue.

The confounding task of trying to address a life threating situation for which there currently is no recognized solution presents obstacles with multiple levels of denial. The first level of denial is deliberate institutional silence.  However, it is specious to argue that because there is no solution, there is little value in talking about it and raising stress and anxiety levels.  When examining the eight years of unabated radioactive leakage from Fukushima, institutional silence from governments and academia concerning measured radiation levels and the foreseeable health impacts must be exposed and challenged.

California currently ranks as the world’s fifth largest economy, with agriculture, science and technology, media and tourism constituting the most dominant sectors. However, California’s continued economic performance can only continue when its land and citizens remain healthy.

It is past time for Californians to take a hard look at the reality of continued exposure from Fukushima and other radioactive sources, and not push the problem on to future generations. To borrow from an American Indian proverb:

We do not inherit our land from our ancestors, we borrow it from our children. 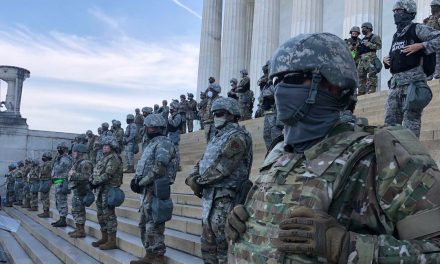 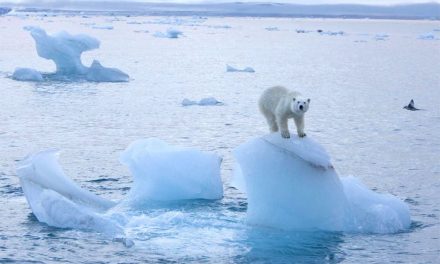