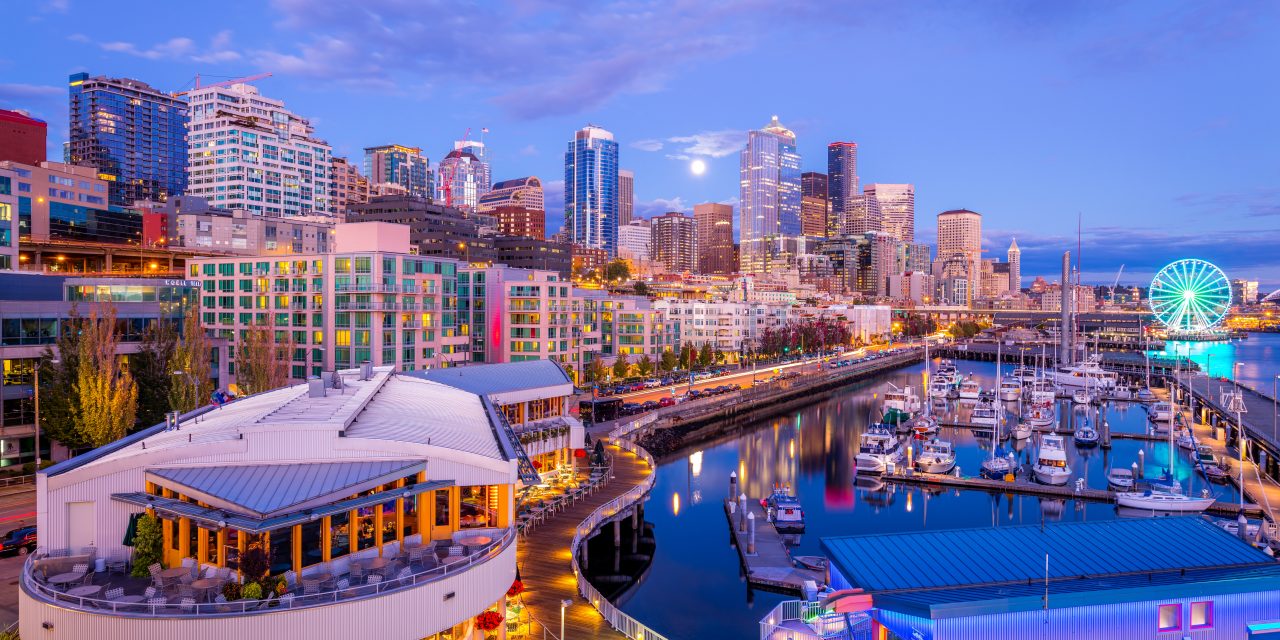 Carbon emissions from fossil fuel burning dramatically impact the environment. “Greenhouse gases in the atmosphere trap heat,” causing what for a long time was referred to as global warming, now better known as climate change. The amount of CO2 emissions due to humans has “increased by over 400% since 1950.” Thankfully, many US states are starting to come to the realization that they need to enforce the changes that need to be made in order to incentivize the industries mostly responsible for carbon emissions to do better.

The law sets three specific environmental targets. By 2025, the city must be completely rid of coal power. Then by 2030, they must be carbon-neutral. Lastly, by 2045, “all utilities must be self-generating 100 percent clean energy.”

This is a great step and hopefully more states will follow!

‘The US Has No Real Moral Authority to Talk About Freedoms’