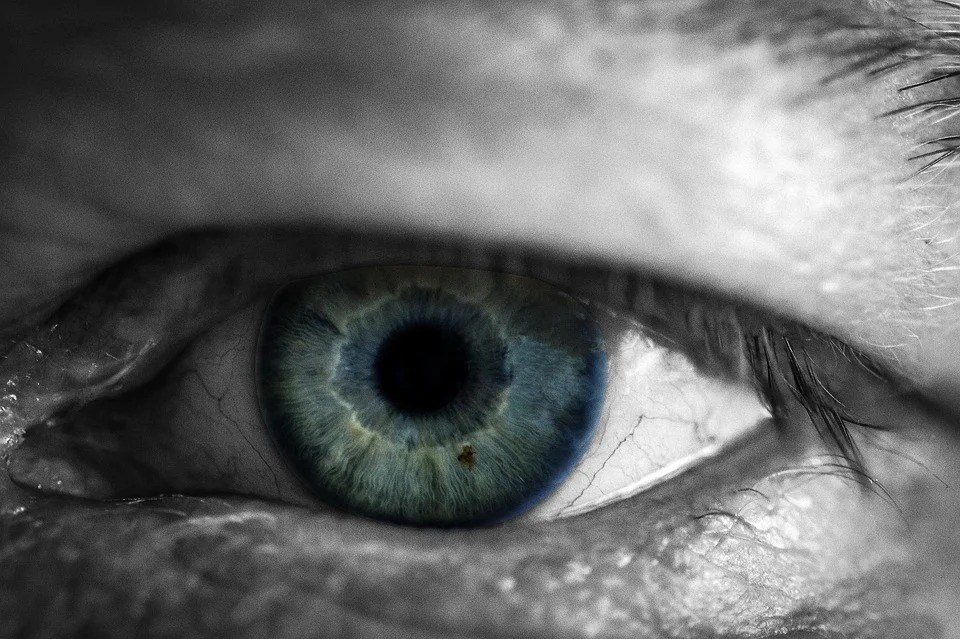 In response to rumors that Bernie Sanders foreign policy advisor Matt Duss may be playing some role in the Joe Biden State Department, bloodthirsty psychopath Nikki Haley told the Washington Free Beacon that this “is another indication that the only unity in Biden’s foreign policy is between the far left and the extreme left.”

Which is of course ridiculous. Taken as a whole Biden’s imperialist foreign policy has not differed much from Trump’s, and Duss is a fairly reliable imperialist himself. This administration is not an “extreme” deviation from the norm, and much less a manifestation of anything that could be called “extreme left”.

NEW: Biden Reportedly Set to Hire Top Anti-Israel Activist Matt Duss for State Dept Post — @NikkiHaley tells me controversial pick "is another indication that the only unity in Biden’s foreign policy is between the far left and the extreme left" https://t.co/iNai3o784u

This nonsense comes out at the same time we learn that Secretary of Defense Lloyd Austin has put a bunch of US military operations on hold, not because those military operations are depraved acts of mass murder driven by the megalomaniacal agenda to dominate the entire world, but to hold “needed discussions” about the possibility that there may now be “extremists” among their ranks.

“Secretary of Defense Lloyd Austin has ordered a staggered pause of operations across the entire US military so commanders can have ‘needed discussions’ with service members about the issue of extremism over the next 60 days,” CNN reports. “The issue of extremism in the military has been at the forefront since the January 6 riot at the US Capitol. At least 22 people either formerly or currently associated with the military were charged in connection with the riot.”

That’s right, the US military has for decades been merrily incinerating entire families, ripping apart children with cluster munitions, and destroying whole nations for disobeying US imperial dicates, but now they need to pause some of that normal, wholesome activity because a few bad apples might perhaps have succumbed to extremism.

Devastating Iraq, turning Libya into a failed state, facilitating genocide in Yemen, waging an endlessly expanding ‘war on terror’ and brandishing armageddon weapons at your enemies? That’s fine and normal. Members of the military joining hate groups and believing in QAnon? That’s extremism.

Secretary of Defense Lloyd Austin has ordered a staggered pause of operations across the entire US military so commanders can have "needed discussions" with service members about the issue of extremism over the next 60 days, a Pentagon spokesperson says https://t.co/E6Du5us0N0

This all just goes to show how completely meaningless the mainstream concepts of “normal” and “extreme” have become when talking about politics and power in our insane world.

When you oppose the horror that is western imperialism people try to paint you as a radical extremist who can’t just be reasonable and pragmatic about things, but really nothing could be further from the truth. There’s nothing “radical” or “extreme” about opposing the domination of the entire planet with relentless acts of mass slaughter to the detriment of the world’s most vulnerable populations, all because some sociopaths in DC decided that it is good and reasonable to inflict any amount of terror upon our world to preserve unipolar US hegemony. Opposing this is just basic human sanity.

People will act like you’re unreasonable and impossible if there’s not a single US politician you support.

If you are an anti-imperialist, being asked to choose a US politician you support is like being asked to pick a favorite Nazi. The US empire is the single most evil and destructive power on our planet right now and everyone on Capitol Hill is an imperialist facilitator of mass murder, yet you’ll be treated like an extremist moonbat if you don’t like any of them. The problem isn’t that an anti-imperialist has strange, impossible standards, it’s that they oppose an insane and murderous status quo which only elevates leaders who will advance that status quo.

The same goes for socialism. There’s nothing “extreme” or “radical” about believing the poor shouldn’t be left to suffer and die and that workers should own the full value of their labor. It’s not some crazy wingnut ideal to believe we should abandon the political and economic model of profit-chasing as the driving motivator for human behavior at mass scale which has driven our species to the brink of extinction. You’re not an extremist if you oppose a system which crushes human beings to death at home and abroad for the power and profit of the very few, you’re just normal.

You’re not a “radical”, you’re just sane. This is why I think it’s important for sane people to reject such labels; there’s a coolness factor which comes with presenting yourself as a radical, but it comes at the price of normalizing the status quo which is itself the epitome of violent extremism. Don’t let that bat shit crazy model define you by setting the status quo up as “normal” and yourself as a “radical” deviation therefrom. They are the radical ones. You are just normal and sane.

Abnormalize the status quo and normalize sanity. Put your energy into helping the world see how bat shit insane their “normal” really is. The status quo isn’t the baseline of normality, sanity is. A sane, healthy world would look wildly different from this one, and we need to help people get clear on the distinction so we can all start creating that world together.