4 Ways You Can Have a Positive Impact on the Planet 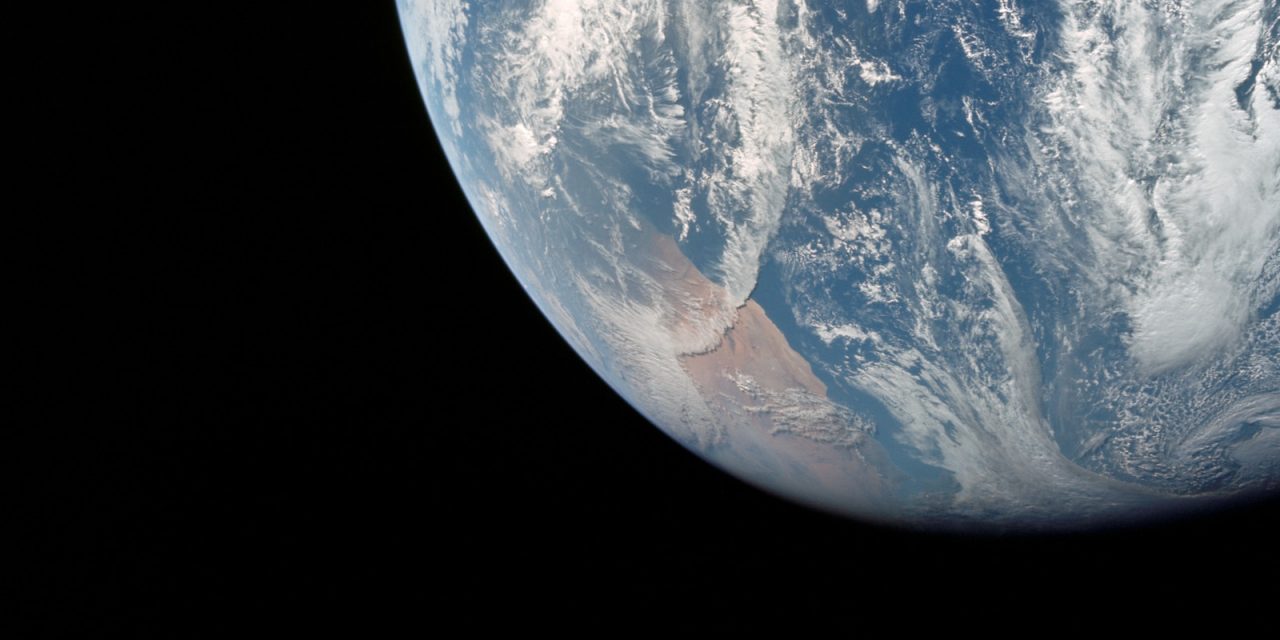 For years it’s been reported that future generations will suffer the consequences of their predecessor’s mistakes, but now we have a clearer picture of what that actually means. A recent study shows that global warming has likely exacerbated economic inequality and that people in the world’s poorest countries could be up to 30% more financially prosperous if not for the effects of climate change between 1961 and 2000. This means the world can’t end extreme poverty without addressing the climate crisis.

But the fate of the planet and its people is not sealed. Individuals, corporations, communities, and world leaders can still take action to counter the effects of climate change and help fight inequality. Here are four ways you can have a positive impact on the environment and help mitigate climate change today.

The food we eat, the things we buy, the way we power our homes, and how we choose to travel all contribute to climate change in some way. The production of our everyday items not only requires energy and resources that take a toll on the environment, but also emit greenhouse gases into the atmosphere, which contribute to rising global temperatures.

But by lowering your intake of animal products, becoming a more conscious consumer, switching to renewable energy, and choosing more eco-friendly modes of transportation — like biking to work — we can help reduce our carbon footprints and advance the Sustainable Development Goals.  “Just as problems are interrelated, the solutions to poverty, inequality, climate change, and other global challenges are also interlinked,” said Liu Zhenmin, the United Nations’ under-secretary-general for economic and social affairs.

2. Prevent waste from entering the oceans.

The ocean is a resource for billions of people living on the planet, yet 8 million tons of plastic are estimated to enter the ocean each year due to pollution and poor waste management. This is equivalent to one garbage truck full of waste emptying itself into the ocean every 60 seconds. That’s largely because only 9% of plastic is actually recycled, and much of the plastic that isn’t makes its way into bodies of water where it threatens marine life and pollutes key sources of water. By 2050, it is estimated that, by weight, there will be more plastic than fish in the sea.

3. Demand action and get involved.

Regardless of where you live, the impacts of climate change are likely to be felt nearby. Increasingly unpredictable weather patterns, more frequent natural disasters, and extreme temperatures are becoming the norm in many places.

At least 749 municipalities around the world have already declared climate emergencies, but urgent action is still needed — and you can help call on community leaders to act on this issue now. Show up at community hearings, political protests, educational talks, and volunteer days and make your voice heard. Such opportunities and events are often posted in local newspapers and shared by community activists on social media.

Individual action is key to fighting climate change, but it’s not enough. By holding local leaders accountable for the changes we want to see, we can ensure action at a higher level. City mayors, for example, are directly accountable to their constituents because they are more likely to interact with them face-to-face than, say, someone on Capitol Hill. In 2015, all 193 member states of the UN adopted Agenda 2030 in an effort to secure economic growth, social inclusion, and environmental protection for all. With 10 years left to achieve this proposal on schedule, single cities have become more crucial than ever in the fight against climate change. 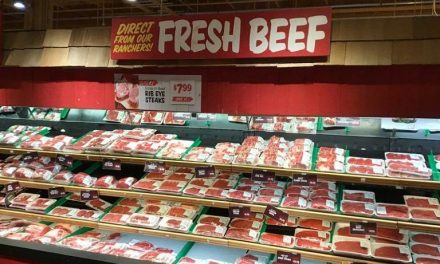 In Their Own Words: The Challenges Of Being Vegan