Why Recycling is a ‘Pseudo-Solution’ to Reducing Plastic Waste 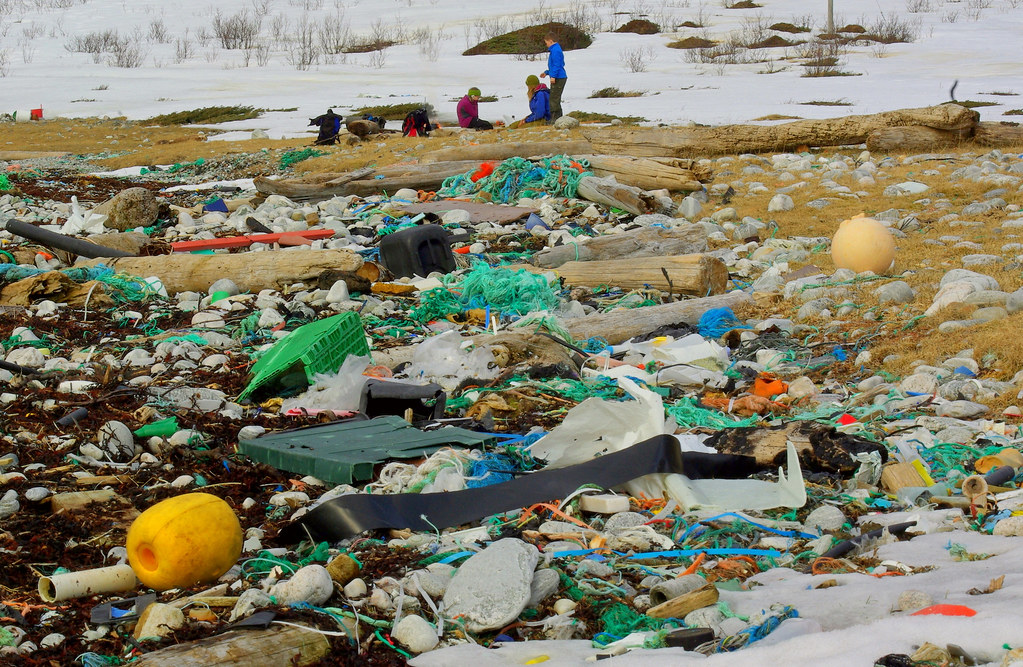 Decades of consumerism, fueled by the concept of short-term convenience, has left our planet drowning in plastic waste.  Much of it is used just once and then thrown away, polluting oceans and contaminating our bodies.  At the center of this problem lies the effectiveness of eliminating plastic while its production remains high and there are fewer places that process it.  As a result, a few corporations and communities are being forced to deal with waste in other ways rather than recycling — the main form of plastic disposal many people have relied on over the years.

“The public opinion about [recycling] is very naive,” says Rowland Geyer, a Professor of Industrial Ecology at University of California Santa Barbara, who specializes in green supply chain management. Geyer wants to make one thing clear: recycling by itself is a ‘pseudo solution’ to eliminating plastic waste. “[People] recycle because they believe in it, but it is not a real part of the solution,” he adds.

In fact, eliminating plastic becomes almost a surreal idea when considering the staggering amount of plastic discarded each year.  In its June 2018 edition ‘Planet or Plastic’, National Geographic’s Laura Parker’s bombshell article uncovered that 44% of all plastic that has ever been manufactured globally has been made since 2000.  Additionally, 448 million tons of plastic was produced in 2015 alone, with 40 percent of that — some 161 million tons — for single-use packaging that never gets recycled or incinerated.  In fact, until 2018, less than a fifth of all plastics was ever recycled, and only 12% was incinerated globally.  As a result, an estimated 8 million tons of plastic bottles A 2016 study by the Ellen MacArthur Foundation has projected that if considerable reduction in production is not implemented, oceans could have more plastic than fish by 2050.

Besides the ugly aesthetic of the Great Pacific Garbage Patch, for example, plastic pollution has other dire consequences.  Scientists at the Medical University of Vienna found the presence of microplastics in human excrement just last Summer.  The tiny fragments of plastic originated from waste accumulated in the sea was ingested by sea animals, and then integrated into the food chain.

While the health effects of microplastics on the human body are still being investigated, the impact of plastics on climate change are now better understood by scientists.  In addition to plastic being a direct product of the greenhouse-gas emitting fossil-fuel industry, researchers at the University of Hawaii found that when plastics degrade, they produce two greenhouse gases, methane and ethylene. When exposed to solar radiation these contribute to global warming. “[The] results show that plastics represent a heretofore unrecognized source of climate-relevant trace gases that are expected to increase as more plastic is produced and accumulated in the environment,” wrote the study‘s authors. […]

In response to the myriad problems that plastic use has created over the years, we have repeatedly turned to and relied on recycling.  However, it is a not a solution because it is finite, it does not contribute to significantly reduce plastic waste, and recently, it has become more expensive. As a result, the recycling industry has been left with lower revenues and fewer options to rid of its recyclable materials.

Recycling has its limitations because plastic materials cannot be recycled forever.  Plastic consists of a long chain of polymers, and each time it is recycled the chain gets shorter, resulting in a lower quality plastic. Geyer explains that, “[in] each cycle you have some yield losses, [and] you have to deal with contamination, and reduction in quality of materials.” “Eventually you’ll have to dispose it again,” he adds.

This is the case of companies that  upcycle plastic into their production lines, for example.  The clothing industry has been proactively incorporating recycled synthetic fibers from plastic bottles into their puffer jackets, fleece pullovers, parkas and even swimwear over the years.  Everlane, for example, has used some 3 million bottles to make its first batch of clothing products in 2018, and Fair Harbor Clothing has repurposed recycled plastic bottles into its swimwear line.  The apparel, footwear, and home goods company Unifi has recycled more than 10 billion plastic bottles into fibers.  By 2020, it plans to use 20 billion more bottles, and by 2022, 30 billion.  At the end of their life cycle, these products will ultimately end up either in a landfill or an incineration center, both of which contribute to the warming of the planet.[…]

In an attempt to mitigate global plastic pollution, a group of nearly 30 multi-national companies — all with ties to the plastics-industry chain — recently announced a $1.5 billion commitment over five years to promote recycling technologies, to train communities on waste prevention, and to invest in waste management infrastructure, specifically in Southeast Asia.  David Taylor, CEO of Procter & Gamble, and the chairman of the Alliance to End Plastic Waste (AEPW), said in a press release that the campaign is a “comprehensive effort to date to end plastic waste in the environment.”

However, environmental groups believe the effort is mere ‘greenwashing.’ Greenpeace’s Global Plastics Project Leader Graham Forbes believes AEPW’s campaign is a desperate move by the industry to maintain the status quo and continue production of plastics. “Make no mistake about it: plastics are a lifeline for the dying fossil fuel industry, and [this] announcement goes to show how far companies will go to preserve it,” Forbes said in a statement. He continued, “[t]he same companies that rely on cheap plastics to profit off of countries in the Global South are now looking to build up some infrastructure so they can claim they tried to tackle the plastics problem, while ensuring their profits keep rolling in. The truth is we will never escape this plastic pollution crisis through better recycling and waste management efforts.”

Alternatives to Recycling: Reduce and Reuse

So how does one solve the problem of plastic pollution? It is unlikely that real change will come from within the plastic industry any time soon.  But given its complexity and scope, some businesses, organizations, communities and even consumers are making more responsible decisions, and putting pressure on the industry to find alternatives to plastic — small steps towards mitigating this ever-growing problem.

Although recycling has taken a more prominent role than it deserves to reduce plastic waste, Geyer says “there’s not enough talk about reducing and reusing, which are more powerful solutions than recycling.” One simple concept, he points out, is the waste hierarchy, which is represented diagrammatically by a pyramid where reductionand reuse are higher than recycling.

“I’m very much focusing on the source reduction and the reuse pieces,” Geyer says. “Source reduction typically means just using less.”  As examples of source reduction for consumers, he lists: buying unpackaged or less-packaged goods, rather than packed ones; buying reusable items and using them a lot; and simply buying longer-lasting and durable products.  At the Bren School of Environmental Science and Management at UCSB where Geyer teaches, for example, every student, staff and faculty member gets a metal cup. “If you want a drink at our parties, you better bring your reusable cup, so everyone does,” he quips. […]

Many communities in the U.S. are adopting such reduction campaign.  A growing number of cities and states started banning  single-use plastics, for example.  Some that have discontinued their recycling programs are using the money saved from the program to educate its residents about recyclable materials and reduction of plastic consumption. This is the case of Deltona in Florida. […]  “[…In] the end, it all comes down to implementing something that should truly reduce impact. And, it kind of bring us all back to reduction,” Geyer concludes.

In the end, what is needed is a comprehensive plan by governments, industry, businesses and scientists to reduce plastic production while curtailing all the plastic waste generated in the last 80 years. Without attacking this problem head-on, plastic waste will continue to exponentially grow, and contribute to global warming.  In the absence of such a proposal, consumers will have to start making better decisions about how much plastic they buy and dispose. 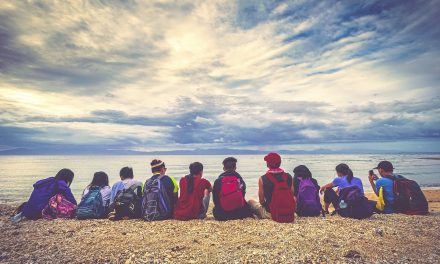