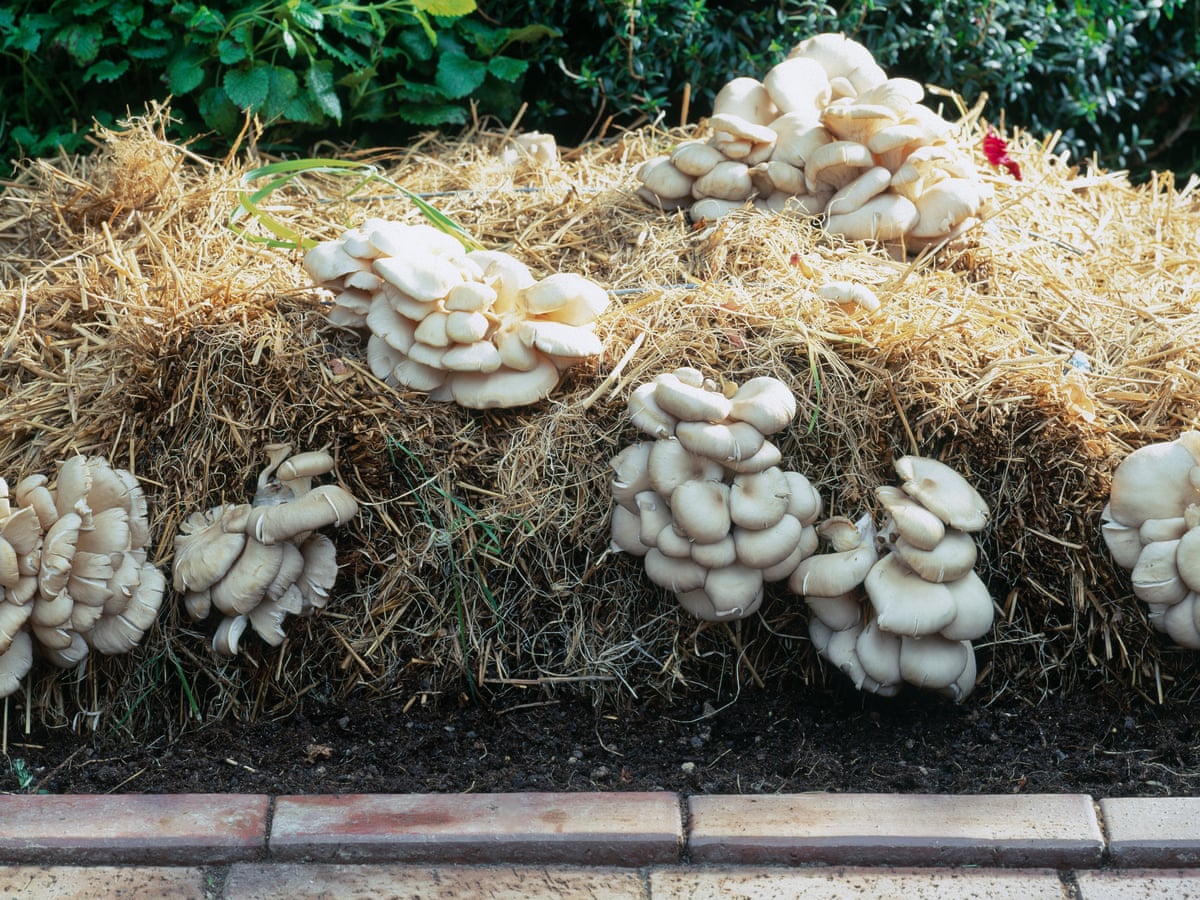 Oyster mushrooms are one kind of mushroom that may play an important role in biodegrading plastic.

Scientists working on solutions to the growing problem of plastic pollution are now focusing attention on a potential breakthrough supplied by Mother Nature.

A study by researchers at Utrecht University reveals that several species of mushrooms will break down and ‘eat’ plastic, sometimes in a matter of weeks.

Some, such as the oyster mushroom, are also edible but further research is still needed to determine if it would be safe to consume the mushroom and so complete the plastic recycling process.

If the fungi are found to be safe to eat then the benefits could be more wide ranging and may even help with the issue of world hunger.

If not, then the mushrooms could be composted or even used in the construction industry or in the production of biofuels.

Single use plastics (drinks bottles, coffee cups, and food packaging) never biodegrades. Much of it ends up in the ocean where it poses a serious risk to the lives of whales and dolphins, with over 50% of all species having been observed eating plastic waste that they have mistaken for food.

WDC recently launched an online initiative to increase urban beach cleans –local area litter picks that reduce the huge amount of plastic that makes its way from our urban areas to the coastline. 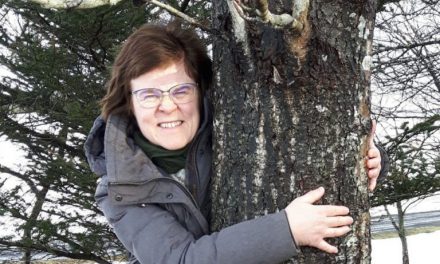