Boaty McBoatface might sound like a cartoon character, but it’s actually a highly technical research submarine that collects critical information about ocean conditions.

On its first voyage, Boaty traveled across the seafloor of the Southern Ocean, thousands of feet below the surface, for three days in 2017. The research vessel coursed around mountainous terrain, recording temperatures and salt levels as part of a joint project by researchers at the University of Southampton, the National Oceanography Centre, the British Antarctic Survey, Woods Hole Oceanographic Institution, and Princeton University.

After retrieving the submarine and analyzing the information, the team found that Boaty’s data could help scientists better predict the consequences of climate change, and published its findings in the scientific journal, PNAS, on Monday.

Boaty recorded rising temperatures that show increasing turbulence deep within the Southern Ocean caused by intensifying winds from Antarctica. The turbulence is causing warmer water closer to the surface to mix with colder water at the bottom, which contributes to rising sea levels, because warm water takes up more space than cold water.

The consideration of this phenomenon has so far been missing from climate change models.

“Our study is an important step in understanding how the climate change happening in the remote and inhospitable Antarctic waters will impact the warming of the oceans as a whole and future sea level rise,” said professor Alberto Naveira Garabato, the study’s lead author from the University of Southampton, in a press release.

Greenhouse gas emissions have torn a hole in the ozone and caused the Antarctic region to warm twice as fast as the rest of the world, causing winds above Antarctica to grow stronger. In this way, the gusts reaching the Southern Ocean are both a symptom and cause of climate change, according to the researchers.

Boaty got its unique name in 2016 when the United Kingdom’s National Environment Research Council asked the public to name a new research boat. The internet then did what the internet does best — rally behind a goofy idea. While the organization refused to name the boat Boaty McBoatface, it did give the name to this tiny submarine. The boat was ultimately named the RRS Sir David Attenborough, after the famed naturalist.

The researchers said that the information Boaty gathered in 2017 can improve existing climate models, potentially shedding light on the future extent of sea level rise. The most recent projections suggest sea levels could rise as much as 6.5 feet by the end of the century.

The world’s oceans are a buffer against climate change. They absorb the majority of the excess carbon and heat trapped in the atmosphere. As a result, they’re undergoing rapid changes that threaten to unravel marine ecosystems. Warming waters are causing the polar regions to melt, coral reefs to perish, and fish populations to disperse from their traditional habitats.

“This study is a great example of how exciting new technology, such as the unmanned submarine Boaty McBoatface, can be used along with ship-based measurements and cutting-edge ocean models to discover and explain previously unknown processes affecting heat transport within the ocean,” said Povl Abrahamsen of the British Antarctic Survey in the press release. 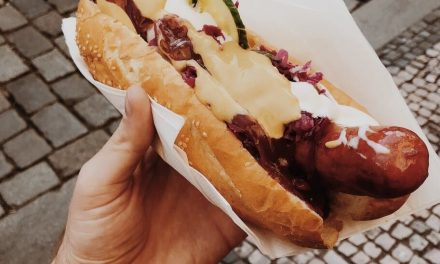 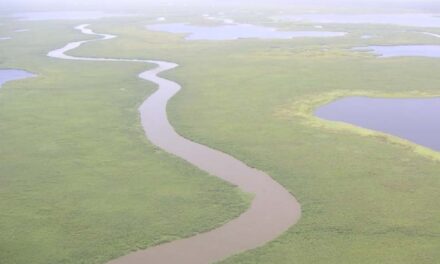