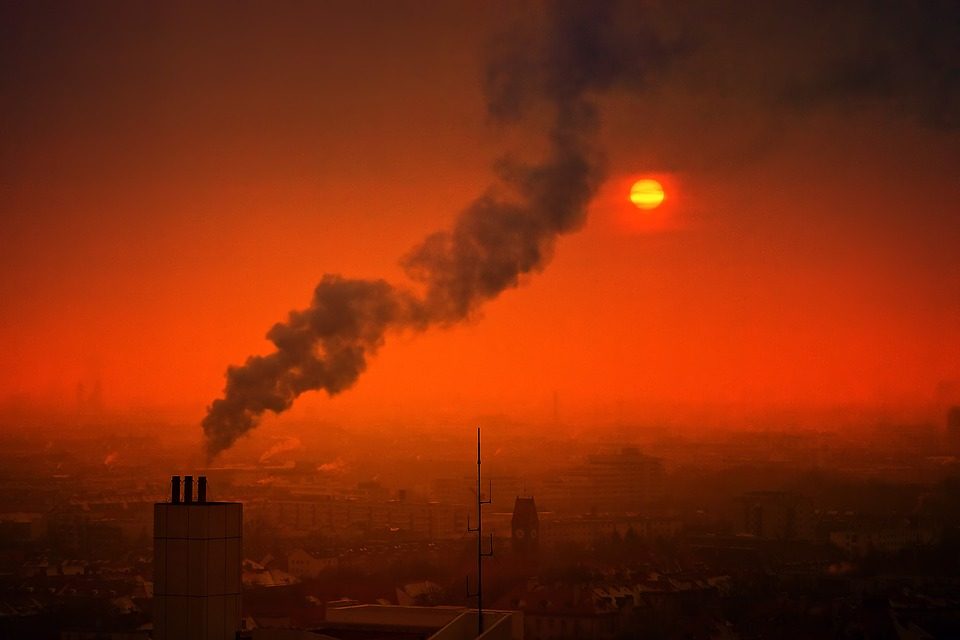 Written by The Energy Mix

The climate community and the general public are in for some “incredibly alarming” worst-case scenarios as modelling for the United Nations’ next major climate risk assessment takes shape, with about a quarter of the new research showing a sharp increase in the amount of global warming that would be expect if atmospheric carbon levels doubled from pre-industrial levels.

The findings from more than 20 research institutions are being prepared as part of the Sixth Assessment Report of the Intergovernmental Panel on Climate Change, which is scheduled for release in 2021. The shift in results relates largely to a more refined understanding of the role of clouds in the global climate system, The Guardian reports.

The modelling “suggests the climate is considerably more sensitive to carbon emissions than previously believed, and experts said the projections had the potential to be ‘incredibly alarming’, though they stressed further research would be needed to validate the new numbers,” the paper states. “Compared with the last assessment in 2014, 25% of [the new modelling studies] show a sharp upward shift from 3.0 to 5.0°C in climate sensitivity—the amount of warming projected from a doubling of atmospheric carbon dioxide from the pre-industrial level of 280 parts per million. This has shocked many veteran observers, because assumptions about climate sensitivity have been relatively unchanged since the 1980s.”

“That is a very deep concern,” said Johan Rockström, director of Germany’s Potsdam Institute for Climate Impact Research. “Climate sensitivity is the holy grail of climate science. It is the prime indicator of climate risk. For 40 years, it has been around 3°C. Now, we are suddenly starting to see big climate models on the best supercomputers showing things could be worse than we thought.”

He added that the higher sensitivity would leave humanity with “no more space for a soft landing of 1.5°C. The best we could aim for is 2.0°C.”

Oxford University climate physicist Timothy Palmer told The Guardian that scientists initially questioned said the higher numbers. “It was way outside previous estimates. People asked whether there was a bug in the code,” he said. “But it boiled down to relatively small changes in the way clouds are represented in the models.”

The results indicate that “clouds will determine humanity’s fate—whether climate is an existential threat or an inconvenience that we will learn to live with,” Palmer added. “Most recent models suggest clouds will make matters worse,” which means that “it’s really important. The message to the government and public is, you have to take this high climate sensitivity seriously. [We] must get emissions down as quickly as we can.”

The Guardian cites Catherine Senior, head of understanding climate change at the UK Met Office’s Hadley Centre, calling for more data to fully understand the role of clouds and aerosols in global warming. “This figure has the potential to be incredibly alarming if it is right,” she said. “But as a scientist, my first response is: why has the model done that? We are still in the stage of evaluating the processes driving the different response.”

But Rockström said climate models might yet be underestimating tipping points in the biosphere that would point toward a more serious problem. “The more we learn, the more fragile the Earth system seems to be and the faster we need to move,” he said. “It gives even stronger argument to step out of this COVID-19 crisis and move full speed towards decarbonizing the economy.”