Global Warming on a Rampage 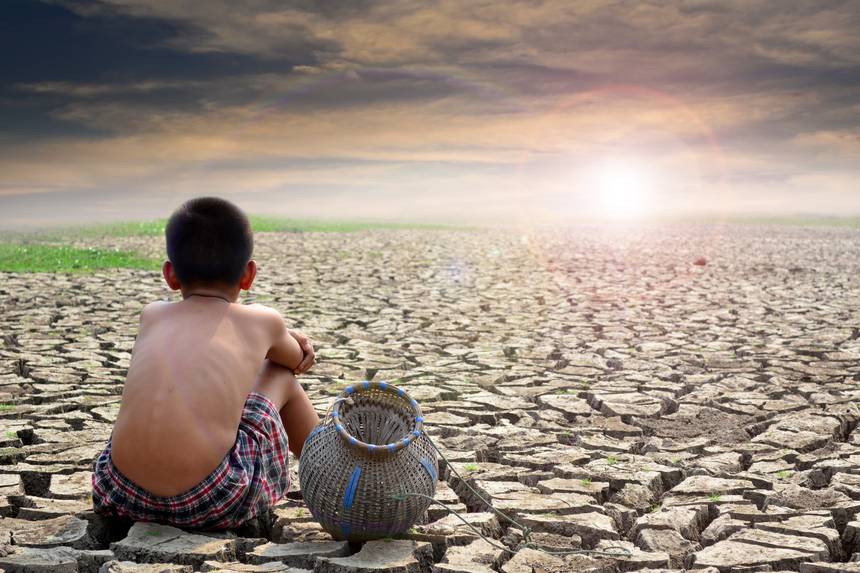 Global warming is not waiting around for the signatories to the Paris climate accord ‘15 to go to net zero emissions 2030/50. Sorry, those bold plans are way too little way too late. Already, across the board, the planet is on a hot streak that defies all projections. It’s starting to look downright scary!

Listen… when Helsinki has no snow in January/February accompanied by inordinate heat, it’s a powerful signal that “something is not right.” According to the Finnish Meteorological Institute: “Monthly records were not just broken, they were shattered with large margins” (Source).

Not only that, across the planet, heat-heat-heat too much heat is altering ecosystems beyond expectations, as, for example, an “uncharted granite island” suddenly emerged from rapidly melting ice in Antarctica, surprising researchers stationed off the coast of the Pine Island Glacier ice shelf, which has the troubling distinction as one of the fastest retreating glaciers in the world. The research team named the new discovery Sif Island.

Similar to global warming’s recent onslaught, Pine Island Glacier also is not waiting around for Paris ’15 signatories to take mitigation steps to avert catastrophic “Global Warming,” which likely will be officially renamed “Global Heating” at some point in time in the near future, not global warming, which term is already out-of-date.

Perilously, Pine Island Glacier experienced yet another monster iceberg calving event in February 2020 the size of a U.S. state.  Monster calving events used to occur every 5-6-7 years but have become annual events. Making matters scarier yet, “large cracks in the ice shelf are forming in places that scientists hadn’t seen before, such as the middle of the ice shelf” (Source).

Scientists are deeply concerned and closely monitoring Pine Island Glacier and nearby Thwaites Glacier for signals of “runaway melting” that would free up inland ice flow. The ice shelves that are calving hold back rapid glacial flow to the sea. According to NASA, just those two glaciers hold back a surrounding region of potential glacial ice flow that could raise sea levels by 4 feet, which is a mere 2% of total Antarctic sea level rise locked in ice.

Therefore, the sudden emergence of Sif Island out of the blue is not a comforting signal. Not only that, but according to Carlos Schaefer, a Brazilian government scientist who’s analyzing recent Antarctica temperatures of 68°F (sizzling hot for Antarctica): “We have never seen anything like this.”

Dreadfully, the entire planet is being hit with hot stuff. French ski resorts had to import snow with helicopters. Snow-less Moscow shattered previous record temperatures by an astonishing 3.5°C.

And, heaping one disaster on top of another disaster, Japan’s Daisen White Ski Resort had to shut down early in January because it was so hot that fake-generated snow melted as soon as it was generated. And, for the first time ever, ever, ever, Germany was unable to make ice-wine in any of the German wine regions. The 2019 ice-wine vintage will go down as the first-ever no harvest. It was too hot!

For example, Yakutia, an eastern Siberian federal Russian republic, has heated up by more than 3°C preindustrial or three-times the global average, bringing on disastrous results. Yakutia, one-third the size of the U.S., has seen its arable land for farming plummet by more than 50% as a result of cascading permafrost. And, buildings are sagging into the ground, hillsides are collapsing, and lakes suddenly appear throughout the region. Life is turning chaotic.

All of which brings to mind the ever-dicey East Siberian Arctic Shelf where massive quantities of subsea permafrost contain and hold back vast reservoirs of methane frozen in ice in extremely shallow waters, unfortunately. Even though mainstream science believes the risks are low of a major eruption of methane out of the ESAS, which in turn could ignite powerful damaging Runaway Global Warming, there are serious scientists who have studied the ESAS in detail and who adamantly claim otherwise by assigning a high risk to the event, which would take civilization down to its knees by decimating agricultural regions across the planet as well as turning several latitudinal zones uninhabitable.

Meanwhile, according to the IEA (International Energy Agency), fossil fuel companies plan on increasing oil and gas production by 120% to 2030. Demand for oil is irrepressible. And, not only that, China is embarking on mega-mega construction plans for new coal-burning power plants, and so is India, and Japan recently announced its intention of building 22 new coal-burning plants over the next 5 years.

All of that in the face of irrefutable evidence of accelerating climate change well beyond the influence of natural events. Still, Trumpers refuse to recognize and act upon that reality, thus unofficially blessing other nations’ increases in fossil fuel usage and thus silently encouraging rejection of Paris ’15. Is that wayward influence a plot hatched in America?

As a result, and with great fanfare, trumpets blaring, and drums rolling, Trump has been crowned “the Worst President for our Environment in History” by nine major green orgs: Alaska Wilderness League Action, Clean Water Action, Defenders of Wildlife, Earthjustice, EDF Action, Friends of the Earth, League of Conservation Voters, Sierra Club, and The Wilderness Society. Trump is Global Warming’s Man of the Year 2019.

The year 2019 is the 43rd consecutive year, since 1977, with both land and ocean temperatures above the global 20th century average. And, of extreme significant deep concern, the global rate of global warming has doubled, specifically since 1977. That is an ominous and clear signal of acceleration of an unwelcoming rate of global warming. Frankly, it’s horrible news. Brace yourself!