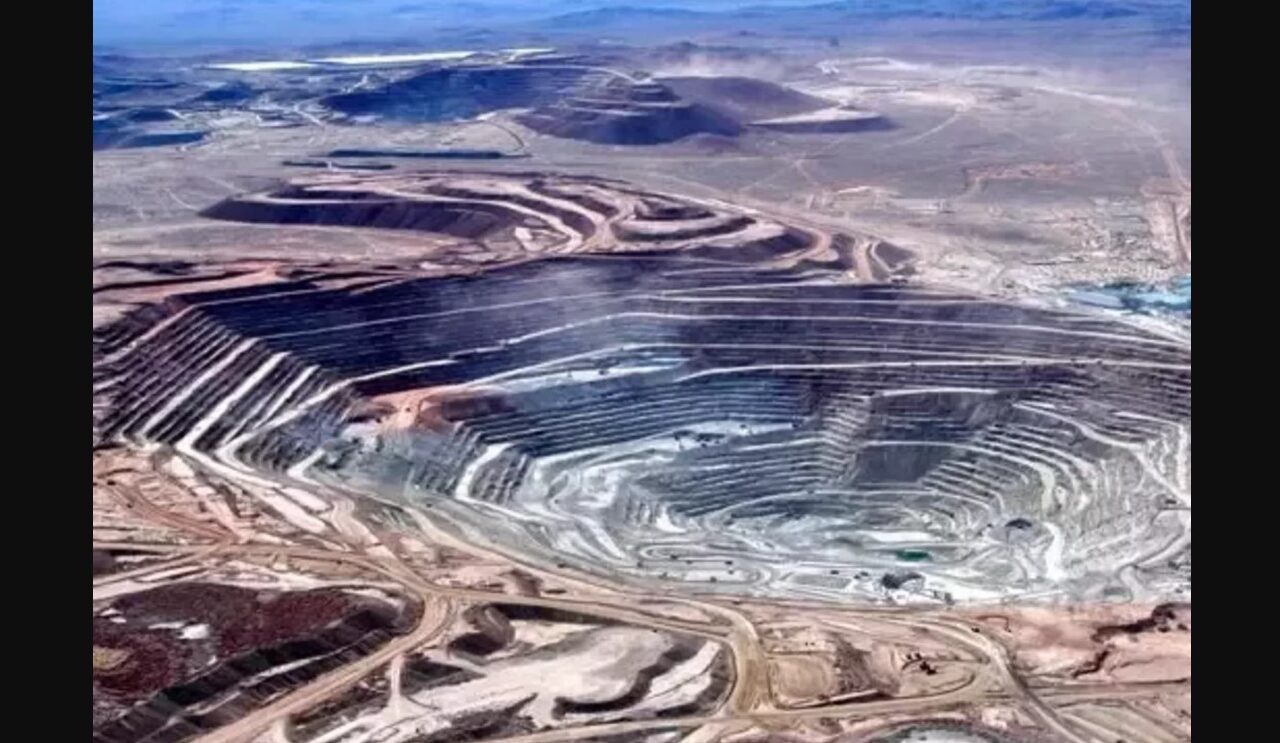 The short answer: No, not even close!

Nations of the world are only too aware that fossil fuels need to be phased out for two reasons. First, oil is a finite commodity. It’ll run out in time. Secondly, fossil fuel emissions such as CO2 are destroying the planet’s climate system.

However, a recent study puts a damper on the prospects of phasing out fossil fuels in favor of renewables. More to the point, a phase out of fossil fuels by mid century looks to be a nearly impossible Sisyphean task. It’s all about quantities of minerals/metals contained in Mother Earth. There aren’t enough.

Simon Michaux, PhD, Geological Survey Finland has done a detailed study of what’s required to phase out fossil fuels in favor of renewables, to wit:

“The quantity of metal required to make just one generation of renewable tech units to replace fossil fuels is much larger than first thought. Current mining production of these metals is not even close to meeting demand. Current reported mineral reserves are also not enough in size. Most concerning is copper as one of the flagged shortfalls. Exploration for more at required volumes will be difficult, with this seminar addressing these issues.” (Source: Simon P. Michaux, Associate Research Professor of Geometallurgy Unit Minerals Processing and Materials Research, Geological Survey of Finland, August 18, 2022 – Seminar: What Would It Take To Replace The Existing Fossil Fuel System?)

Metals/minerals required to source gigafactories producing renewables to power the world’s economies when fossil fuels phase out looks to be one of the biggest quandaries of all time. There’s not enough metal.

Michaux researched and analyzed the current status of the internal combustion engine fleet of cars, trucks, rail, maritime shipping, and aviation for the US, Europe, and China, accessing data bases to gather information as a starting point for the study.

Michaux’s calculations for what’s required to phase out fossil fuels uses a starting point of 2018 with 84.5% of primary energy still fossil fuel based and less than 1% of the world’s vehicle fleet electric. Therefore, the first generation of renewable energy is only now coming on stream, meaning there will be no recycling availability of production materials for some time. Production will have to be sourced from mining.

When Michaux presented basic information to EU analysts, it was a shock to them. To his dismay, they had not put together the various mineral/metal data requirements to phase out fossil fuels replaced by renewables. They assumed, using guesstimates, the metals would be available.

A key issue for accomplishment of renewables is power storage because of the impact of wind and solar intermittency, both of which are highly intermittent. Most studies assume gas will be the buffer for intermittency. Other than using a fossil fuel such as gas as a buffer, an adequate power storage system to handle intermittency will require 30 times more material than what electric vehicles require with current plans, meaning the scope is much larger than the current paradigm allows.

One factor that will influence what materials and systems are used to build out renewables is the fact that EVs require a battery that is 3.2 times the mass of the equivalent of a hydrogen fuel tank. Therefore, an analysis of EVs versus hydrogen fuel cells indicates it’ll be necessary to the build out the global fleet with EVs for city traffic and hydrogen fuel cells for all long-range vehicles like semi-trailers, rails, and maritime shipping.

Additionally, buffer systems are crucial to handle intermittency. For example, Hornsdale Power Reserve in Australia, which is an Elon Musk project with a 100-megawatt capacity. The EU is using Hornsdale as the standard buffer system. Globally, 15,635,478 Hornsdale-type stations will need to be built across the planet and connected to the power grid system just to meet a 4-week buffer system. This is 30 times the capacity compared to the entire global vehicle fleet. Therefore the market for batteries is substantially larger than currently understood and accounted for in planning for a renewable economy.

The International Energy Agency (IEA) released a report on how much metal is required per unit to build out a renewable economy. As well as a study of what 2040 market share would look like for batteries for light duty vehicles and heavy duty vehicles and power storage at the level of the global fleet for solar panels in 2040 and hydrogen fuel cells, trucks, freight locomotives, maritime shipping, wind turbines and power storage buffer.

The total metals required for one generation of technology to phase out fossil fuels is listed by Required Production followed by Known Reserves for all metals based upon tonnes, as follows:

Prior to 2020- the global system mined 700 million tons of copper throughout all history. Looking forward, the same 700 million tons will need to be mined over the next 22 years, which is based upon current economic growth rates without giving consideration to what’s needed for one generation of renewables.

Current reserves of copper are 880 million tons. But 4.5 billion tons of copper is required just to manufacture one generation of renewable technology. Hmm.

Moreover, each renewable technology has a life cycle of 8 to 25 years. Thereafter, they need to be decommissioned and replaced. Also, whether renewables are strong enough, sustainably enough to power the next industrial era is a question that hangs in the air.

THE PAST – “An industrial ecosystem of unprecedented size and complexity, that took more than a century to build with the support of the highest calorifically dense source of cheap energy the world has ever known (oil) in abundant quantities, with easily available credit, and unlimited mineral resources.” (Michaux)

THE PRESENT – “We now seek to build an even more complex system with very expensive energy, a fragile finance system saturated in debt, not enough minerals, with an unprecedented number of human population, embedded in a deteriorating environment.” (Michaux)