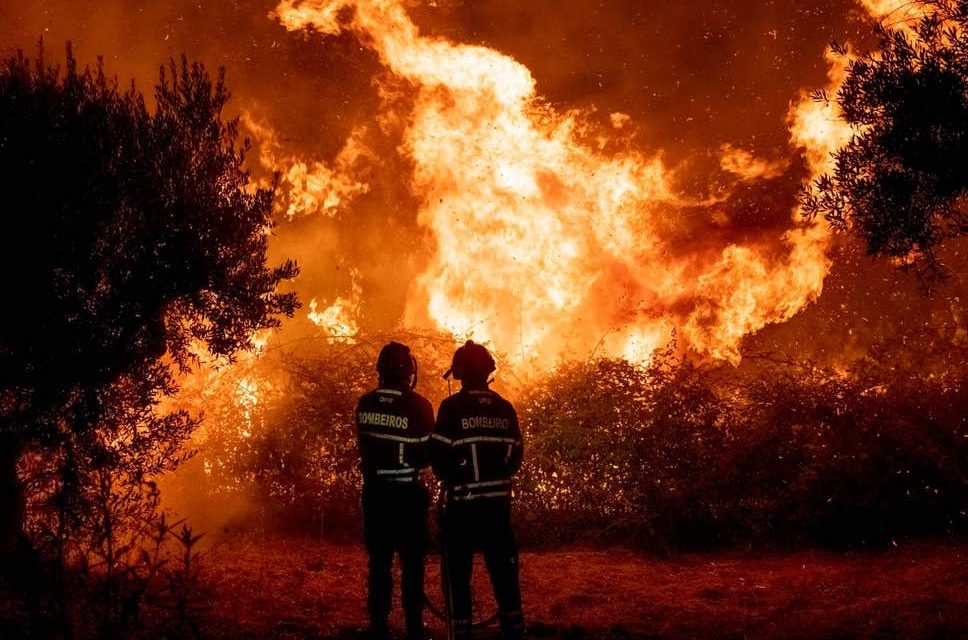 July was officially the hottest month ever measured by humans on Earth, it has been confirmed.

Meteorologists had earlier released preliminary data suggesting the record had been broken, leading to warnings about the urgency required to mitigate the effects of the climate crisis.

But the US National Oceanic and Atmospheric Administration announced on Thursday that July was 0.95C warmer than the 20th century average for the month and had narrowly topped the previous record set in 2016, by 0.03C.

Temperatures have been recorded every year since 1880. July 2019 was about 1.2C warmer than the pre-industrial era, according to the data.

Scientists have said the upward trend will probably continue because of human activity on the planet.

Antonio Guterres, the UN secretary-general, also stressed his concern over the record-breaking heat. We have always lived through hot summers. But this is not the summer of our youth. This is not your grandfather’s summer, he said this month.

“All of this means that we are on track for the period from 2015 to 2019 to be the five hottest years on record. This year alone, we have seen temperature records shattered from New Delhi to Anchorage, from Paris to Santiago, from Adelaide and to the Arctic Circle.

“If we do not take action on climate change now, these extreme weather events are just the tip of the iceberg. And, indeed, the iceberg is also rapidly melting,” Mr Guterres said.

“Preventing irreversible climate disruption is the race of our lives, and for our lives. It is a race that we can and must win,” he said.

The results had been expected after several European countries reported new all-time temperature records in July.

According to the NOAA’s records, nine of the 10 hottest Julys on record have occurred since 2005 and last month was the 43rd consecutive July above the 20th century average.

June of this year had already set a record as the hottest seen in the past 140 years.

The record temperatures notched up in July were accompanied by other climate events that have caused concern. Average Arctic sea ice, for example, was almost 20 percent below average in July, less even than the previous historic low of July 2012.

The northern city of Lille also saw 41.6C, which broke its previous record by 4C.

A 75-year-old record was broken in the Netherlands with temperatures reaching 40.7C in Gilze-Rijen​; Germany saw 42.6C in Lingen; and Belgium also recorded a new high of 41.8C in Begijnendijk.

Even in Helsinki, Finland, the mercury rose to a record 33.2C, while parts of the US also suffered record-breaking conditions.

The high temperatures stimulated rapid ice melt in Greenland, which had already seen an extraordinary melting event between 11 and 20 July this year. Polar scientists believe 2019 could set new records for ice loss in the country.

North of the Arctic Circle the heat sparked massive wildfires, producing CO2 emissions equal to those of all of Colombia in 2017.

Hundreds of fires, many of which could be clearly seen from space, ravaged Siberia, affecting more than three million hectares of land.

Experts have said the heatwaves are linked to human activity, which has more than doubled their probability in some locations.

The year to date is also 0.95 C above the long-term average, but still slightly behind 2016.