The Sclater's Monkey is among the species under threat (Photo: LaetitiaC)

More than 9,000 species were recently added to the International Union for Conservation of Nature’s (IUCN) Red List of Threatened Species

More than 100,000 species are now categorised as ‘threatened’ for the first time in history.

Around 9,000 species have recently been added to the International Union for Conservation of Nature’s (IUCN) Red List of Threatened Species, bringing the total of threatened species to 105,732.

Human activities including hunting and fishing have been blamed for demise of animals including primates and freshwater fish.

“With more than 100,000 species now assessed for the IUCN Red List, this update clearly shows how much humans around the world are overexploiting wildlife,” IUCN Acting Director General, Dr Grethel Aguilar, said in a statement.

“We must wake up to the fact that conserving nature’s diversity is in our interest, and is absolutely fundamental to achieving the Sustainable Development Goals. States, businesses and civil society must urgently act to halt the overexploitation of nature, and must respect and support local communities and Indigenous Peoples in strengthening sustainable livelihoods.”

“Both national and international trade are driving the decline of species in the oceans, in freshwater and on land. Decisive action is needed at scale to halt this decline; the timing of this assessment is critical as governments are starting to negotiate a new global biodiversity framework for such action.” 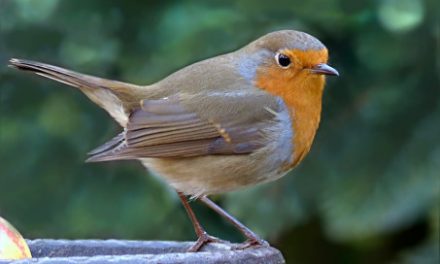 What Are Eggs For?