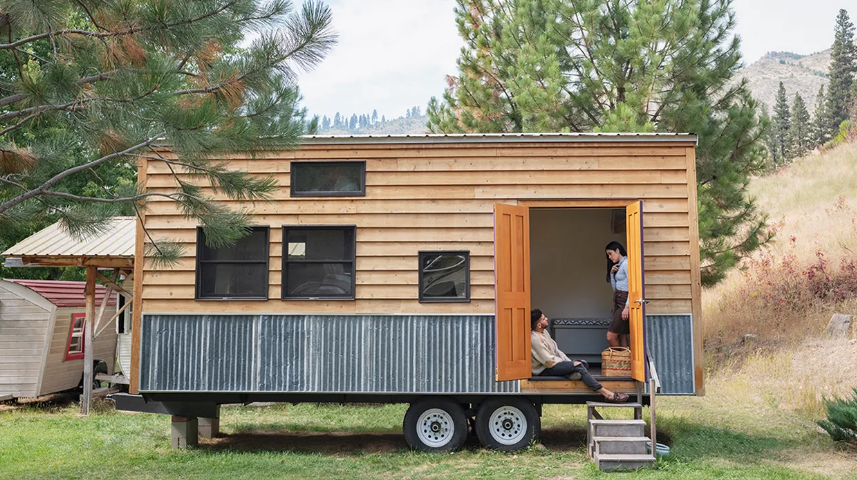 The tiny house movement is an environmentalist dream’s come true — less space means you need less stuff and you consume less energy. The problem is you have to live in a cramped space and dedicate yourself to the Marie Kondo credo of only having a few objects in you home that spark joy.

Moving into a tiny house can help you reduce your carbon footprint dramatically, especially in areas ancillary to housing, according to a new study from a PhD candidate in environmental planning and design at Virginia Tech, as Curbed reports. Maria Saxton spent a year looking into the environmental behaviors of residents in a tiny home — a house typically around 400 square feet. She concluded that, on average, people who downsized into a tiny home reduced their energy consumption by 45 percent.

To perform her study, Saxton surveyed 80 people who had moved from a full-sized home to a tiny home for at least a year. From her survey, she calculated their ecological footprints, or how much space they need to sustain their current behavior, including housing, transportation, food, goods and services. Her final tabulation showed that the average tiny home resident required 9.5 acres of resources to sustain themselves for one year. That was a precipitous drop from the 17.3 acres they consumed annually before moving into a tiny home, as the New York Post reported.

While some savings on resources are intuitive since a smaller space requires less energy to maintain, Saxton also found that on a measure of 100 different individual behaviors, about 86 percent changed to become more environmentally friendly. The largest difference was in shopping. Without room to store things, tiny home dwellers simply bought less.

“As a whole, I found that after downsizing people were more likely to eat less energy-intensive food products and adopt more environmentally-conscious eating habits, such as eating more locally and growing more of their own food,” Saxton writes. “Participants traveled less by car, motorcycle, bus, train and airplane, and drove more fuel-efficient cars than they did before downsizing.”

While Saxton did find that every single participant reduced their carbon footprint significantly, she did notice some trends that were less than positive, but not indicative of all study participants. For example, she wrote that some in the survey had longer commutes since moving to a more rural area where they could park a tiny home. She also noticed an uptick in eating out, since smaller kitchens were less inviting to cook in. A few participants actually recycled less because they either did not have the space to store recyclables or they did not have a curbside recycling program.

That is not to undercut the positive impact and the potential of downsizing.

“I found that about 366 million acres of biologically productive land could be saved if just 10 percent of Americans downsized to a tiny home,” she wrote in The Conversation. 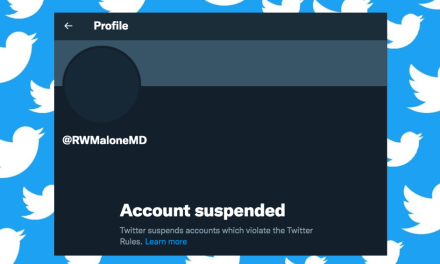