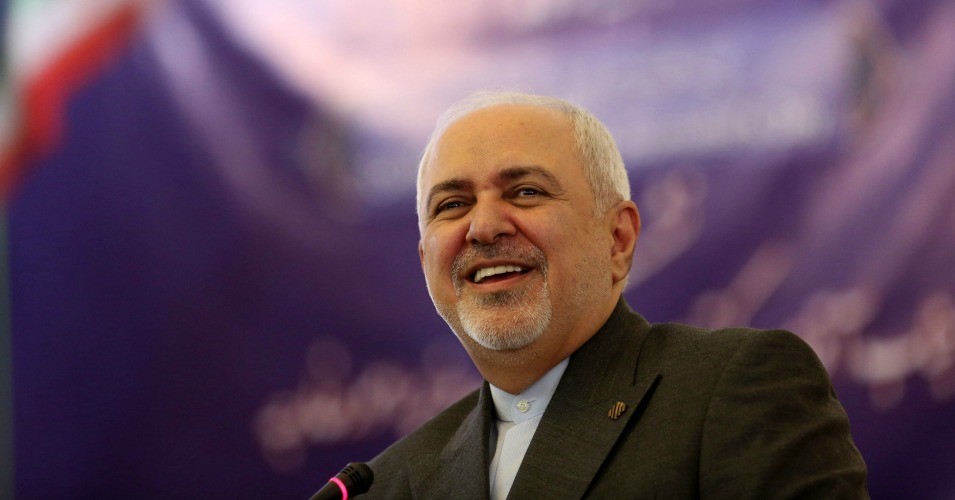 In a recent Tweet, you claimed that “Iranians never won a war, but never lost a negotiation.” As a world citizen and a veteran of the 1980-1988 Iran-Iraq war, I have firsthand experience with the bitterness of war, and I have a few suggestions and responses for you.

First, I would advise you against using the words win and winning to describe war, especially from a US perspective. American history is filled with bitter experiences of losing wars. Vietnam, Iraq, Afghanistan, Syria, and even the engagement in Yemen—none of these horrifying interventions has ever reached their goals.

Mr. President, in our lexicon, the one who starts a war is the only loser. The one who plans to steal the happiness, life, and wellbeing of others is the real loser. You should recognize that the first step in any combat is understanding your adversary. As an experienced Iranian war veteran, I strongly suggest you study the culture and history of an old civilization like Iran. Iranians, those you label as living in a “terrorist nation,” are proud that in the past 250 years we have never initiated a war. We are proud that we have never invaded, intruded and oppressed other nations, neither in our neighborhood nor even in response to our foes.

Nonetheless, there is a delicacy in the sophisticated culture of Iran that separates us from you and your hawkish #Bteam—Bolton, Bin Salman and Bibi Netanyahu. The major difference is the view we each have toward war. For us, war is not an option; we never choose to go to war; we only respond to war.

In 1915, during WWI, Rais Ali Delvary, a young man from a tiny village near the Persian Gulf, gathered a group together to defend the country from the British invaders. They stopped the intruders who violated Iran’s neutrality during the war. Rais Ali’s slogan at the time is still applicable today. “We are in this war not to win over the invaders’ capital and assets; we are in this war to save our capital and assets from loss.” That is how we define losing and winning in a war. Rais Ali and his people won that war, as his disciples did almost a century later, and will do it again if they have to.

Mr. President, Iran has never initiated a war. Iran has never seized other nations’ resources to gain wealth and benefit for itself but Iran, of course, has and will vigorously defend its belongings, resources, life, and identity. Iran has done that throughout its four thousand years of history and will do it again if necessary. Rais Ali and his team did it in 1915. People in my generation did it in 1980-88 when the whole world stood behind Iraqi dictator Saddam Hussain and helped him throughout those terrible eight years of war. We Iranians sacrificed everything to defend our nation.

Under the world’s watch, Saddam Hussain dropped bombs and used chemical weapons on civilians. In the end, he was not able to seize even an inch of our homeland. Iranians became one body in defense of our homes and families.

We lost hundreds of thousands of precious lives. To this day, Iranians, despite our differences, are all proud of the eight years we spent defending our country. Losing so many lives was a terrible tragedy and the nation still mourns the lives lost during those eight years. However, we stood firm and saved our homeland. Iran is still Iran; we did not lose an inch of terrain.

Mr. President, in our lexicon, the one who starts a war is the only loser. The one who plans to steal the happiness, life, and wellbeing of others is the real loser.

Iran has proven its mastery in the art of diplomacy. Diplomacy, forbearance, and patience are inclinations that cannot be achieved by billions of dollars of weapons. The United States’ allies in the region, including Saudi’s Bin-Salman and Israel’s Bibi Netanhayu, can testify to that. They have spent many billions of dollars in arms sales but have not been able to dominate Iran.

Just be aware, Mr. President, that your friends on the #Bteam are pushing you into the same quagmire they created with Iraq. In desperation, they have now tied the hands of our master of diplomacy, Foreign Minister Javad Zarif, by imposing sanctions on him. They should have learned their lesson by now—they might be able to ties the hands of our master chessplayers, but we will find other ways to move the pawns and horses. And a final word of advice: Don’t play checkers with the grandmasters of chess.