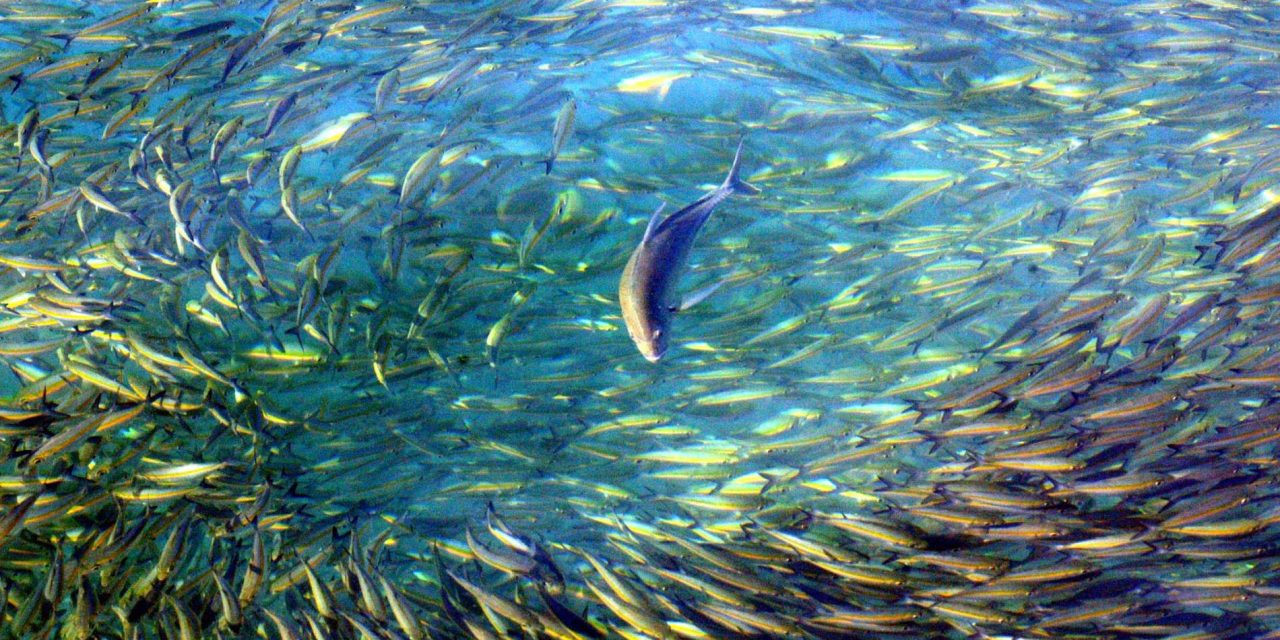 Rising levels of carbon dioxide (CO2) are wreaking havoc on our natural environment, causing increases in global temperatures, sea levels and seawater acidity. Now scientists are predicting that unless something drastic changes, the concentration of CO2 in our oceans may have the effect of ”intoxicating” fish, impacting their ability to survive in the wild.

Researchers from the University of New South Wales (UNSW) in Sydney studied seasonal CO2 fluctuations in oceans over the past 30 years, which, combined with predicted future emissions, allowed them to predict the global effects of rising carbon dioxide on marine life.

Their study, published in Nature, found that in some oceanic regions, the annual fluctuations in CO2 concentration will increase tenfold by the end of the century if CO2 output by humans continues at its predicted rate. As a result, fish in the Southern, Pacific and north Atlantic oceans are expected to increasingly suffer from a phenomenon called “hypercapnia,” a build-up of CO2 in the blood which occurs when the concentration of carbon dioxide in the ocean is higher than 650 parts per million.

Hypercapnia interferes with neuroreceptors in brains of fish, causing them “to become intoxicated,” the study’s lead author, Dr Ben McNeill of UNSW, said in a statement. “Essentially, the fish become lost at sea. The carbon dioxide affects their brains and they lose their sense of direction and ability to find their way home. They don’t even know where their predators are.”

Precisely predicting hypercapnia is a challenge, due to the limited data on global CO2 concentrations in oceans, and so the paper’s authors are calling on scientists to help refine the predictive model they calculated in their study.

“Very little research has been done on open ocean species and we just don’t know how many of these fish will react to elevated CO2 levels,” Philip Munday, an ecologist at James Cook University, Queensland, told Australian Geographic in response to the study’s findings. Some species might be less effected by the levels than others, Munday said.

The team at UNSW team predicts that the condition is expected to affect creatures in up to half the world’s oceans by 2100. This is likely to have “massive implications for global fisheries and marine ecosystems across the planet,” McNeill said. 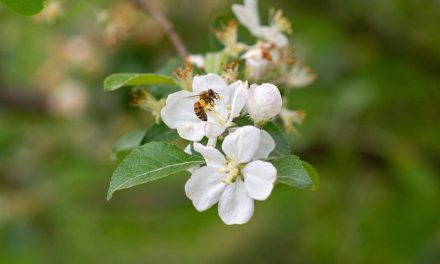