‘A Common Germ Pool’: The Frightening Origins of the Coronavirus 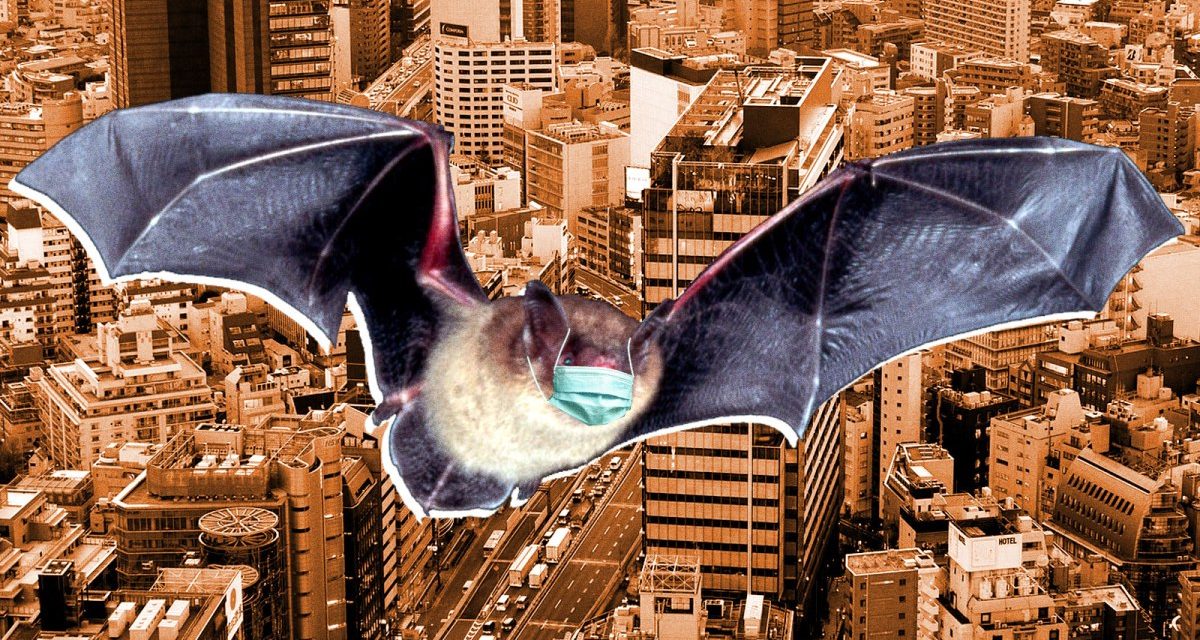 In November 2002, a 46-year-old man from the Chinese coastal province of Guangdong developed a fever and struggled to breathe. Not much is known about him except that he was a local government official with a wife and daughter. But, as David Quammen writes in his book Spillover, a note in his medical history jumps out: He had recently helped to prepare meals that included chicken, domestic cat, and snake.

This man had one of the earliest suspected cases of severe acute respiratory syndrome, the disease that later became known as SARS. (Quammen doesn’t report whether he survived.) Like COVID-19, the pandemic currently sweeping across the globe, SARS was a coronavirus. And like COVID-19, the disease caused by the new coronavirus, SARS originally came from animals.

Some 60 percent of the new diseases that crop up around the globe each year are zoonotic — meaning they come from domesticated animals or wildlife. Scientists have found that infectious diseases are now emerging more rapidly than in the past. In the 1950s, some 30 new infectious diseases were reported over the course of the decade, according to a study in the journal Nature. In the 1980s, the number reported jumped to nearly 100. Part of that increase is likely a result of how we are treating the environment.

“There seems to be a pretty clear signal that there are more disease emergence events,” said Aaron Bernstein, interim director of the Center for Climate, Health, and the Global Environment at the Harvard School of Public Health. Humans suffered from smallpox for centuries, but there are also similar diseases in other species — camel pox, cow pox, monkey pox. If given the opportunity, diseases can jump, crossing boundaries from one species to another.

“We swim in a common germ pool with other life forms,” Bernstein said.

SARS originated in bats, likely by way of the mongoose-like civet cat. The Middle East respiratory syndrome known as MERS also came from bats and was passed to humans through camels. It’s too early to say exactly where COVID-19 began, but it likely traveled from bats to scaly anteaters called pangolins to humans. Such species-to-species spillovers are common, and to some degree inevitable.

But as people expand into wilderness areas, bringing urbanization and agriculture, they encroach on species like bats that originally had free rein and plenty of space to roam. Proximity gives diseases a better shot at making a cross-species jump. “We’re becoming an enormously voracious species of 7.5 billion people, and we’re really destroying the natural habitat of lots and lots and lots of other species,” said Frank Snowden, a professor emeritus of the history of medicine at Yale University. “That has enormous health consequences.”

According to a 2017 study, ebola outbreaks — which have also been linked to bats — in Central and West Africa were more likely to occur in areas that had recently been deforested. “The invasion of West African forests by the palm oil companies destroyed the canopy of the natural forest,” Snowden said. “And so bats, not having their natural habitat, had to move to different places — places where human beings are.”

The issue is compounded at wildlife markets in China (and around the world) where live animals are kept in close proximity to each other and to humans. Pangolins sit near chickens and snakes; pigs rub shoulders with foxes and badgers. It’s a perfect breeding ground for zoonotic diseases, and for the bats that carry them. “[Bats] are mobile and they’re mammals, so they’re closely related to us,” Bernstein said. “And they’re losing habitats, so they go to these markets in search of food.”

Loss of biodiversity can also cause diseases to spread more widely. As species inch toward extinction, it knocks ecosystems off balance; remaining creatures may be more adept at spreading illnesses. Scientists believe that West Nile virus, carried by migratory birds, might have benefited from a fall in niche bird species like the woodpecker and a rise in more virus-friendly species like robins and crows.

Warming temperatures brought on by climate change exacerbate the problem. As temperatures rise, animals are mixing in new and unexpected ways — providing even more opportunities for diseases to spread.

In reaction to the global COVID-19 pandemic, Chinese authorities have shut down the local wildlife market in Wuhan where the virus was likely first transmitted to humans and enacted a ban on buying, selling, or eating wild animals. (But the new ban reportedly leaves loopholes for animals used in traditional Chinese medicine.) Wildlife trade isn’t only a problem in China, and habitat destruction will surely continue apace. The lesson from coronavirus may be the same lesson to be learned from climate change — that the best hope for stability is to preserve the natural systems that humans depend on for a safe climate, nourishment, and protection from disease.

According to Quammen, zoonotic diseases serve as a reminder that people really can’t separate themselves from the natural world, even by bulldozing nature. It’s there even if you can’t immediately see it. “Shake a tree, and something falls out,” he wrote in Spillover. Urbanization, industry, and globalization have brought many benefits, but they have also increased human vulnerability to certain types of disease.

Bernstein offered a sobering warning that the coronavirus is not the worst pandemic possible. “We’ve gotten a few shots over the bow here,” he said. “We’ve had SARS, MERS, COVID, HIV. We need to see what nature is trying to tell us here. We need to recognize that we’re playing with fire.” 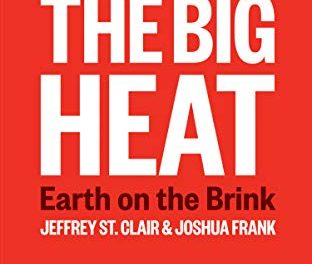