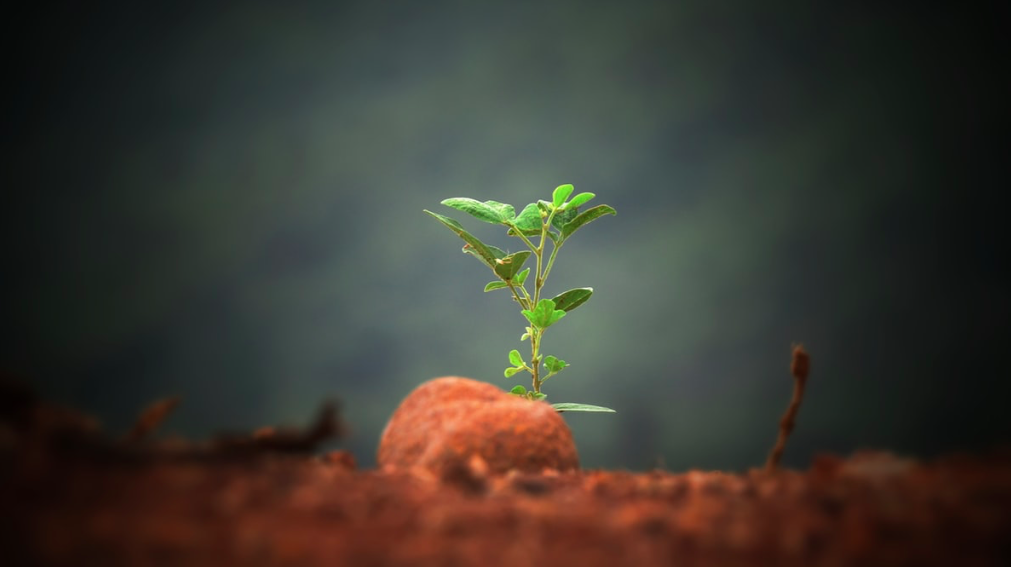 This trend will only worsen.

Plants are struggling to grow around the world because atmospheric water vapor levels are declining, according to a new study published in the journal Science Advances.

The researchers found that plant growth rates declined in 59% of the world’s vegetated areas over the past several decades, with trees displaying thinner rings, plants showing less leaf coverage, and various environments undergoing systemic declines. The team believes that decreasing water vapor levels could be depressing growth rates and hollowing out ecosystems, a trend likely driven by climate change.

Climate change is affecting water vapor levels in at least two ways, according to the report. As global temperatures increase, the atmosphere needs more water vapor to stabilize. If more water vapor isn’t provided, then a vapor pressure deficit (VPD) forms. Plants interpret this deficit as a drought, and close the pores on their leaves. This in turn diminishes their ability to photosynthesize.

VPDs are worsened by slowing global wind patterns over the world’s oceans that prevent water vapor from being carried onto the land.

Taken together, these two trends have caused VPDs to increase in 53% of the world’s vegetated areas, making it hard for plants to grow at historic levels.

While more research needs to be done to determine the exact causes and consequences of this dynamic, the study provides another example of how climate change negatively impacts global wildlife.

The United Nations recently warned that 1 million plant and animal species could go extinct in the decades ahead because of intensifying and more frequent heat waves, droughts, extreme storms, and more.

As conditions become hotter and drier, forest fires become more common. In recent years, areas once seemingly protected from forest fires have gone up in flames, including large parts of the Arctic.

Pests that ravage plant life are also taking advantage of these new conditions to expand their ranges. In fact, 40% of US forests are at risk of being destroyed by pests empowered by climate change.

Resource extraction, which has tripled over the past 50 years, is responsible for 90% of biodiversity loss, according to the United Nations.

If current trends continue, then humans will find themselves increasingly isolated on a planet that looks more and more like a scene from Mad Max.

Op-Ed: Are We Really so Different from Other Species?