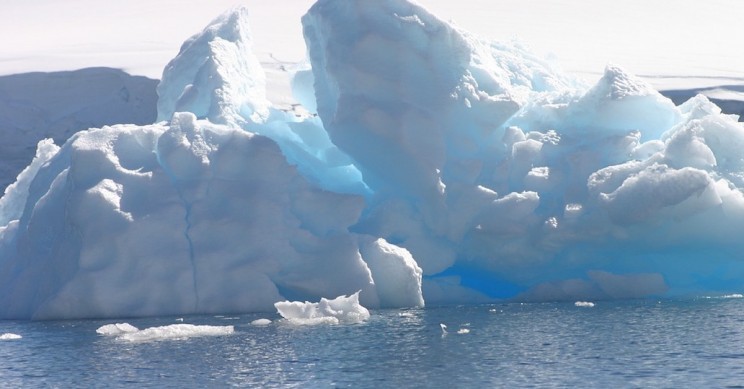 Since 1972, the Greenland Ice Sheet has lost the equivalent of trillions of tons of fresh water from its ice stores, raising global sea levels by a quarter of an inch in just eight years, and the rate of its ice loss is accelerating.

According to research published this week in the journal Proceedings of the National Academy of Sciences, the rate of ice sheet loss from Greenland’s main ice sheet is even worse and more terrifying than previously understood.

Using data going back an additional 20 years than is included in our current models, the amount of fresh water ice lost by the Greenland Ice Sheet since 1972 amounts to trillions of tons of ice melt added to the ocean.

Specifically, it has lost 4,976 gigatons of water since 1972. A gigaton equals 1 billion metric tons, which means that on average enough water has melted out of the Greenland Ice Sheet every year that it could supply the current water needs of New York City or Los Angeles for a century.

Unfortunately, the ice loss has not been spread evenly over this period. Instead, the rate of loss has been accelerating, with half of its ice loss occurring in just the last decade. The speed at which glaciers are moving the mass of the ice sheet out into the oceans is almost twice what it was in the 2000s.

Robinson Meyer’s recent report in The Atlantic about the newly released research gives an appropriate understanding of the size of the Greenland Ice Sheet and what we risk unleashing if we do not reverse the rate of ice loss.

If the Greenland Ice Sheet’s southernmost tip covered the southernmost city in the state of Texas, Brownsville, the ice sheet’s northern tenth would reach all the way into the province of Manitoba, Canada, with its easternmost reach extending to St. Louis, Missouri, and its northwestern extent reaching into Montana.

The center point would be near Des Moines, Iowa and would be nearly two miles thick. 65 million people would be crushed underneath, about a fifth of the US population, though that is largely a function of the inner regions of the state being less populated than the coastal cities, where large population centers reside.

With enough fresh water to fill the North American Great Lakes more than 100 times, the entire melting of the Greenland Ice Sheet would add 24 feet to the global sea level. Even ten feet of sea level rise directly threatens New York City, much of Florida, and hundreds of other cities in the US alone.

Miami Provides a Preview of Our Climate Future

Here in the US, there is a growing awareness that the city of Miami might have to be abandoned within the century. Sitting on a bedrock of limestone, efforts to build sea walls around threatened areas will do nothing to stop the water, which will simply soak through the limestone underneath like a sponge and come up on the other side.

Right now, Miami is already experiencing flooding any time it experiences a heavy rain and the city is racing to lift the roads at least two feet above the high tide line, as well as require new construction to rest at least a foot above this line. Existing construction will need to connect to a pump network to control the flooding that crests over these higher bulwarks against the seas. All of this is coming at the cost of hundreds of millions of dollars for the city of Miami Beach alone.

“There’s only 3 percent of Miami-Dade County that’s greater than 12 feet above sea level,” said Harold Wanless, director of the University of Miami’s geological sciences department and an expert in rising sea levels and its implications. “With sea levels rising at over a foot per decade, it’s over.” By the end of the century, the entire county encompassing the city of Miami will be functionally uninhabitable, and they are not alone.

Of the 40 large cities where more than half of its area is at ten feet above sea level or less, 27 of them are in Florida alone. In New York City, 700,000 current residents will be underwater at a ten foot sea level rise. Hundreds of cities in the US alone will be directly impacted by a rise in sea level of ten feet, which is now guaranteed because of the collapse of the West Antarctic ice sheet. The only question now is how quickly will we experience that rise.

With the acceleration found in Greenland, the same is likely happening in the Antarctic, which together holds about 200 feet of sea level rise between them. As the rate of melting in these two threatened stores of water ice accelerates, it ensures that the consequences of human caused climate change will no longer be a crisis for the distant future but places that crisis squarely within the lifetimes of those who are currently living. That makes it a problem only the current generation can solve.

The sheer amount of water ice lost by the Greenland Ice Sheet since 1972 is staggering. 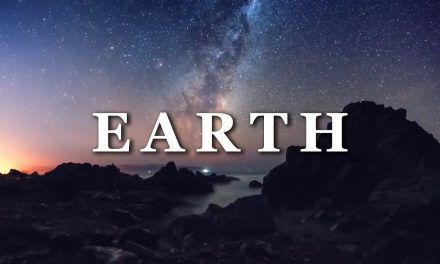