In truly disturbing news, a new report by the United Nations finds that air and water pollution causes millions of premature human deaths each year. Air pollution is responsible for an estimated 7 million of these yearly deaths, and pathogen-polluted water kills almost 1.5 million. A team of 250 scientists from 70 nations compiled the 740-page report over six years. They say in no uncertain terms that our situation is dire: Human behaviors threaten the very “ecological foundations of society.” If we’re to have any hope of lessening the damage, we need to change our habits.
The best place to start is with what we put on our plates. According to the Food and Agriculture Organization of the United Nations,greenhouse gas emissions from raising farmed animals make up about 15 percent of global human-induced emissions—and emissions from food production and global land clearing are projected to increase 80 percent by 2050 if we don’t change our eating habits.

What’s more, the Environmental Protection Agency identifies animal agriculture as a primary source of water pollution, as manure runoff and animal waste flood surface and groundwater with nitrogen and phosphorus.

But that’s just the tip of the (rapidly melting) iceberg: According to the World Bank, animal agriculture is the leading driver of Amazon destruction and the main user of deforested land. In Brazil, nearly 91 percent of deforested land is used for cattle grazing. Scientific Americanreports that we lose more than 80,000 acres of global tropical rainforest each day and that cattle ranching is a significant contributor.
But the flipside is that we are not powerless. Switching to plant-based eating is the most significant step you can take to fight environmental destruction. According to research published in the journal Climate Change, ditching animal products can cut your carbon footprint from food by at least half. Meat reducers also make a difference. According to researchers at The University of Chicago, if all Americans participated in Meatless Monday, they would reduce their emissions as much as if they all traded their sedans for hybrid cars.
The list of environmental benefits of a plant-based diet goes on and on. Even the U.N. has acknowledged that “a substantial reduction of [environmental] impacts would only be possible with a substantial worldwide diet change away from animal products.” The link is so clear that the U.N. has suggested an emissions tax on red meat. Yet far too many environmentalists and governments refuse to push the connection, either because they’re influenced by Big Ag’s lobbying dollars or because they simply don’t believe people have the power to make a change.

If you’d like to do your part to keep the environment hospitable for humans and nonhuman animals alike, moving toward a plant-based diet is the single most significant action you can take.

Head over to ChooseVeg for personalized meal planning, recipes, and every other resource you might need, and check out Mercy For Animals’ new video series Vegan 101. Remember: If we each take the biggest step we can, collectively it will be a giant leap. 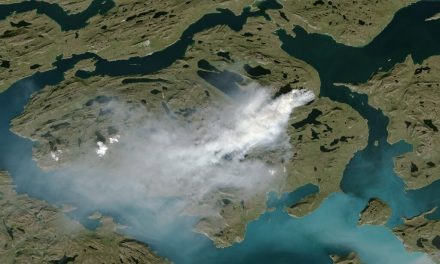 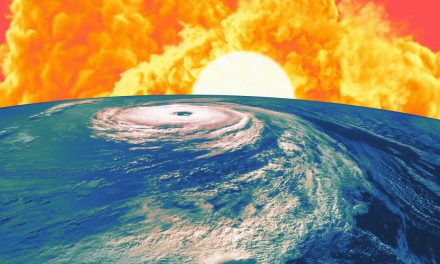