In 2018, we joined forces with Action for Dolphins to work with Dolphin Marine Conservation Park to test the feasibility of a sea sanctuary at Coffs Harbour for these five dolphins – to achieve the best outcome for its remaining dolphins.

This work continues thanks to funding for the investigation into the sea sanctuary made possible by you.

All Eyes on Sea World

This puts mounting pressure on Sea World on the Gold Coast to end captive breeding and begin work on a sea sanctuary. Especially at a time when the acceptability of keeping dolphins in captivity for entertainment is declining.

Almost 10,000 people have already signed our petition calling on the Queensland Government to ban captive dolphin breeding at Sea World since it launched this week.

There are currently 30+ dolphins at Sea World, most of which were born and bred there. Even more may be bred in future to provide entertainment for tourists – unless we act.

“As the tide turns against using marine mammals in captivity for entertainment, the conversation about what will happen to the dolphins at Sea World needs to start now. First step is a ban on further breeding,” – Ben Pearson, Senior Campaign Manager at World Animal Protection.

Everything we’ve achieved to end cruelty of wild animals kept in tourism has been made possible by people like you.

If you haven’t already, join us by calling on the Queensland Government to ban breeding at Sea World and begin work on a sea sanctuary for the dolphins who cannot be released into the wild.

Together, we can make this the last generation of dolphins at Sea World kept captive to entertain tourists. 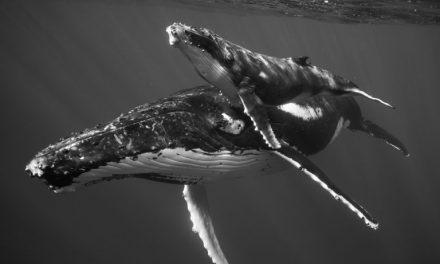 In the Presence of Elephants and Whales: Interview with Katy Payne 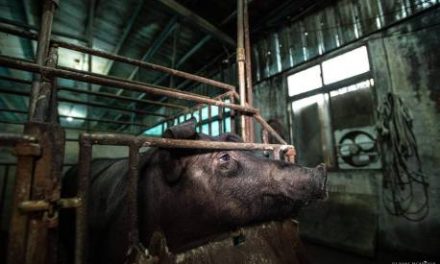 Dress Rehearsal for the Apocalypse